by shots on 11th December 2018
This article was created before we re-designed shots – it may look a little strange or not have the same features as new articles. If you see something particularly wacky, please let us know on shots@extremereach.com
Share 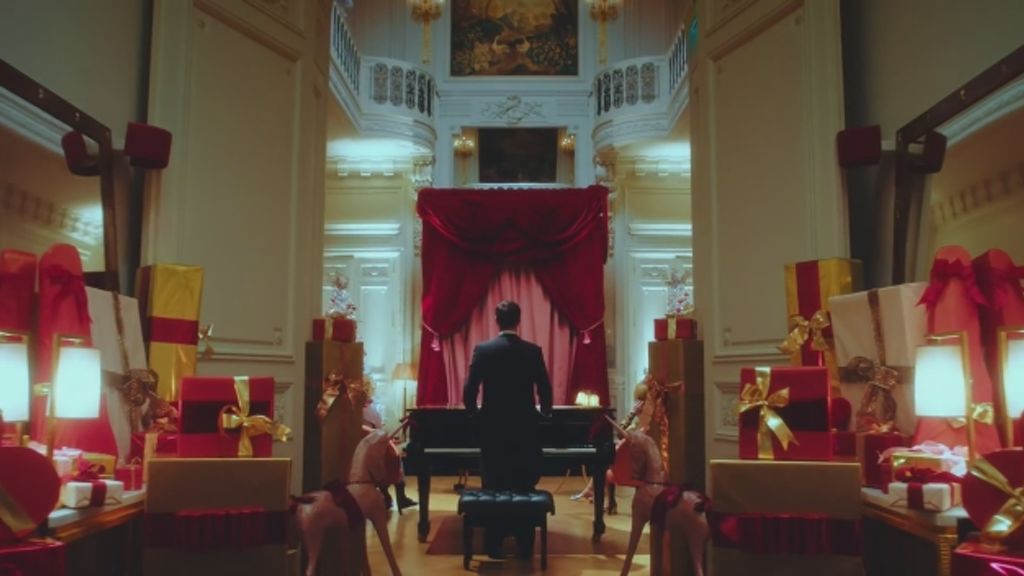 Grande dame of the French screen, Catherine Deneuve, presides over a vicious (but stylish) cat-fight in this entertaining fashion film.

The film sees a pair of twins giving a recital in front of the whole family at a grand opera house. But during a feline rendition of Rossini’s classic, Duetto Buffo di Due Gatti, they spot that their mother is only holding one box of Roger Vivier's Très Vivier shoes - and the claws come out.

Game, set and Matrix for DirecTV

Tennis superstar Serena Williams goes into the Matrix for DirecTV in a third instalment of her association with the brand.

In the latest from ITV’s Britain Get Talking initiative, a make-up artist lends her ear to a constellation of celebrities as they air various hilarious Covid-themed vexations.