Why We Should Never Be Embarrassed By Advertising

Kode's partner and head of new business, Dan Mallerman, explains how a bout of job-reflection saw him flip from shame to pride at the role advertising plays in the world.

by shots on 7th December 2018
This article was created before we re-designed shots – it may look a little strange or not have the same features as new articles. If you see something particularly wacky, please let us know on shots@extremereach.com
Share

I’m not a capitalist. If anything, I’m a socialist who happens to work in advertising, so why do I feel hesitant at times to admit my profession?

I understand that, to some, advertising is manipulative, that around this time of year it pressurises parents into spending money on plastic toys for their children to discard in a matter of days. I also understand that advertising can make people feel ugly, old, and not good enough. The cosmetics industry is perhaps not the beacon of morality we’d all like to tether our anchor to.

"Advertising isn’t to everyone’s tastes, but to me we are one of the great powers in making the world hear the voices of those who can’t be heard."

The gambling, alcohol, pharmaceutical and oil industries might cause one to squirm in their seat, as, sometimes, the fast food or sugary drinks businesses also can. Like many industries we can’t please everyone. However, I also understand that the advertising industry is responsible for some of the most breathtakingly poignant and heartbreakingly emotive campaigns on our screens.

This year I have wiped away tears while watching Red Cross Hope and The ALS Association's Project Revoice [below], both of which demonstrate different but equally moving ways of showing how those charities work, and why they need support from the likes of you and I.

Above: The ALS Association's Project Revoice.

Stink produced the intensely engaging The Heist for Oxfam [below], while JWT’s film, Going, Going, Gone for Stop Ivory went for the shock value to stun the audience into action. Both of these were produced to exceptional standards and weren’t made with the thought of cash in mind. If anything, they would have cost those companies money.

Above: Oxfam, The Heist No one is Talking About.

If you take a look at some of the work out there at the moment and you’ll see campaigns for Gamble Aware, CALM, ICRC (Red Cross), The UN, St Mungo’s, Plastic Oceans UK, National Lottery’s Haircuts for Homeless [below], Save the Children and White Ribbon UK. There isn’t a person among us who isn’t affected, in some way or another, by at least one of the organisations above and the work they do is integral for millions of people, whether that is directly or indirectly.

Above: National Lottery’s Haircuts for Homeless.

There has been continued and expansive ways in which advertising has engaged audiences with #MeToo #BlackLivesMatter and LGBT campaigns and I'm not naive enough to suggest that this ‘makes everything alright’, but it goes a long way to explaining that, as an industry, we are empathetic, sensitive and above all else, desperate to help.

Advertising isn’t to everyone’s tastes, but to me we are one of the great powers in making the world hear the voices of those who can’t be heard, and we, as an industry that is often maligned, should feel immensely proud of that.

Reputations are a tightrope, so brands need to find their balance

With the changing nature of retail during and after the coronavirus pandemic Tamara Littleton, CEO at The Social Element, argues that brand reputation is more important now than ever.

How to transform design processes for inclusivity

When looking at design, Wendy Johansson, Vice President of Experience for Publicis Sapient, gives some pointers for how to identify where representative design can excel, and why it sometimes falls short of inclusivity.

Audio sessions without clients = football without the crowds

Grand Central Recording Studios sound designer Munzie Thind looks at how the absence of crowds/clients has changed the experimentation and performance of artists and players alike. 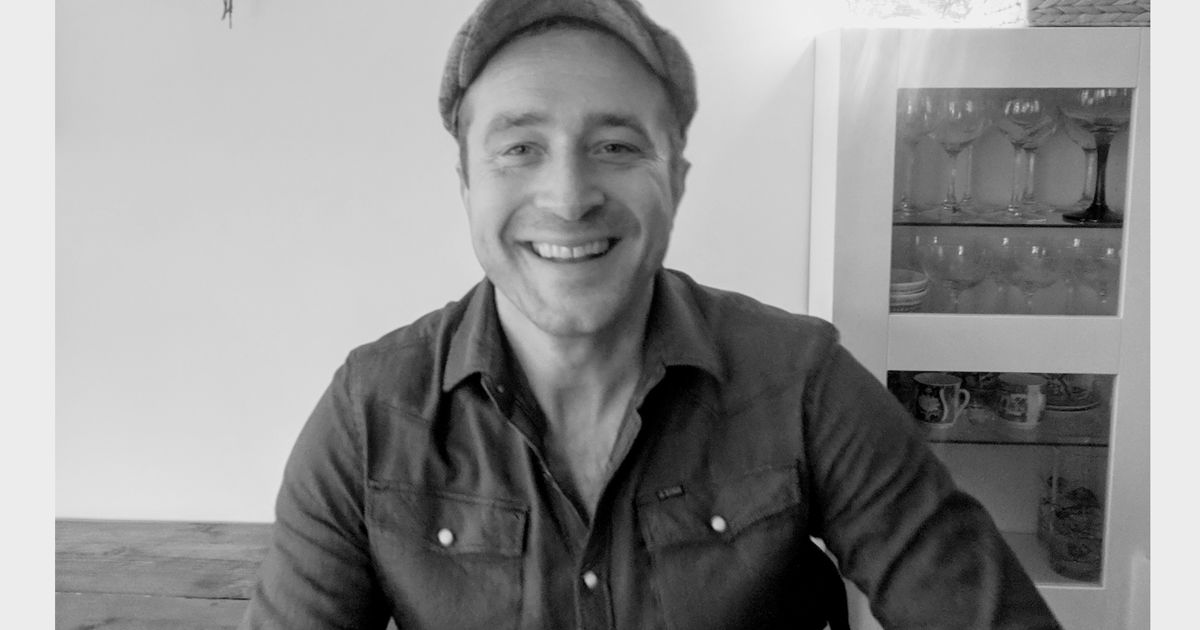 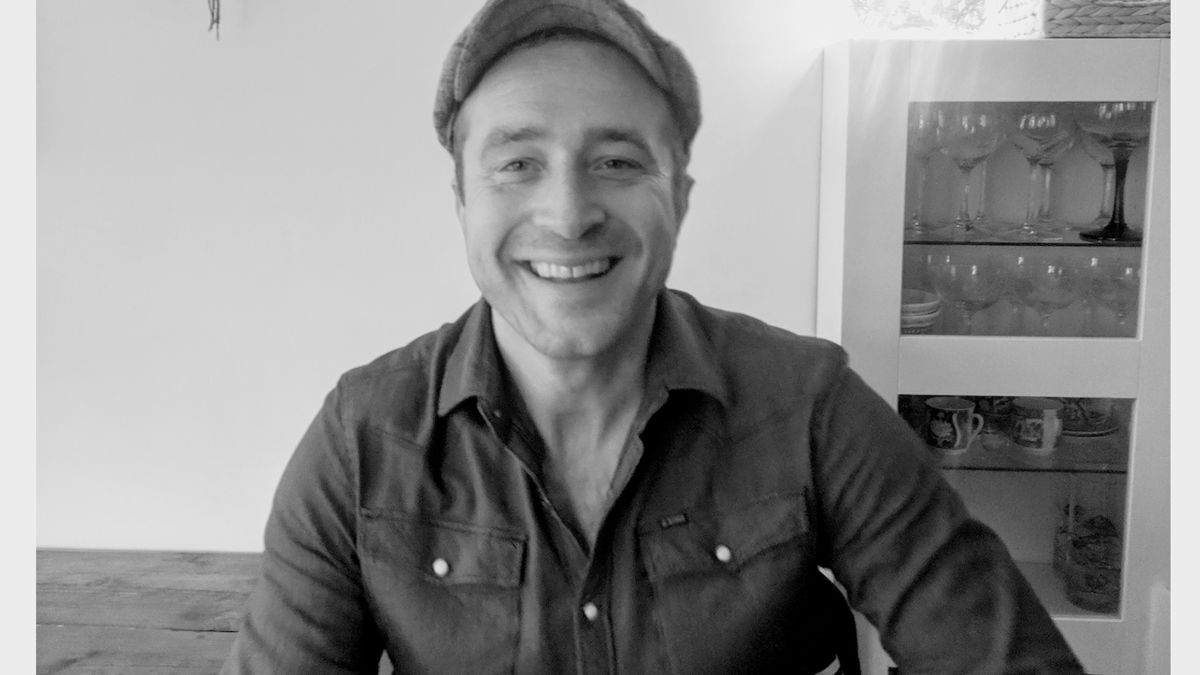