McKenna signs on at Kode

by Danny Edwards on 5th December 2018
This article was created before we re-designed shots – it may look a little strange or not have the same features as new articles. If you see something particularly wacky, please let us know on shots@extremereach.com
Share

Lochlainn McKenna, aka Locky, has signed to Kode Media for representation.

McKenna is the recent recipient of the Kinsale Best New Director award for his music video In My Darkest Moment, which also won Best Low Budget Music Video and Best Cinematography.

In 2017 his music video, Better, won Best Editing at Kinsale and also earned a special mention at the ICAD Young Director Awards.

Hailing from Cork, Ireland, McKenna has conceived and created music videos for Daithí, 1000 Beasts, Tim Chadwick and Eve Belle amongst others. Commercially he has directed for Sky, Toyota, Now TV, Heineken and Aer Lingus.

“I met Locky during the Kinsale Shark Awards and we built an instant raport over our love for Irish sport," says Dan Mallerman, head of new business at Kode. "I was aware that he was highly sought after so we're absolutely thrilled to welcome him into the Kode fold.”

"On the back of clinking many a pint at Kinsale with the gents at Kode, Dan and I thought it’d be good to have a sober chat in London," adds McKenna. "Kode are a lovely, genuine bunch and they come from a place of diligence and hard work which I really empathise with. I asked Dan - during one of our final meetings - if Kode were a Premier League team who would they be… he replied 'Bournemouth, steadily rising and challenging the big boys'... and from there I was sold! I’m genuinely excited for 2019 with them. We’re going to do some fantastic work together, I’ve no doubt. It’s going to be great.” 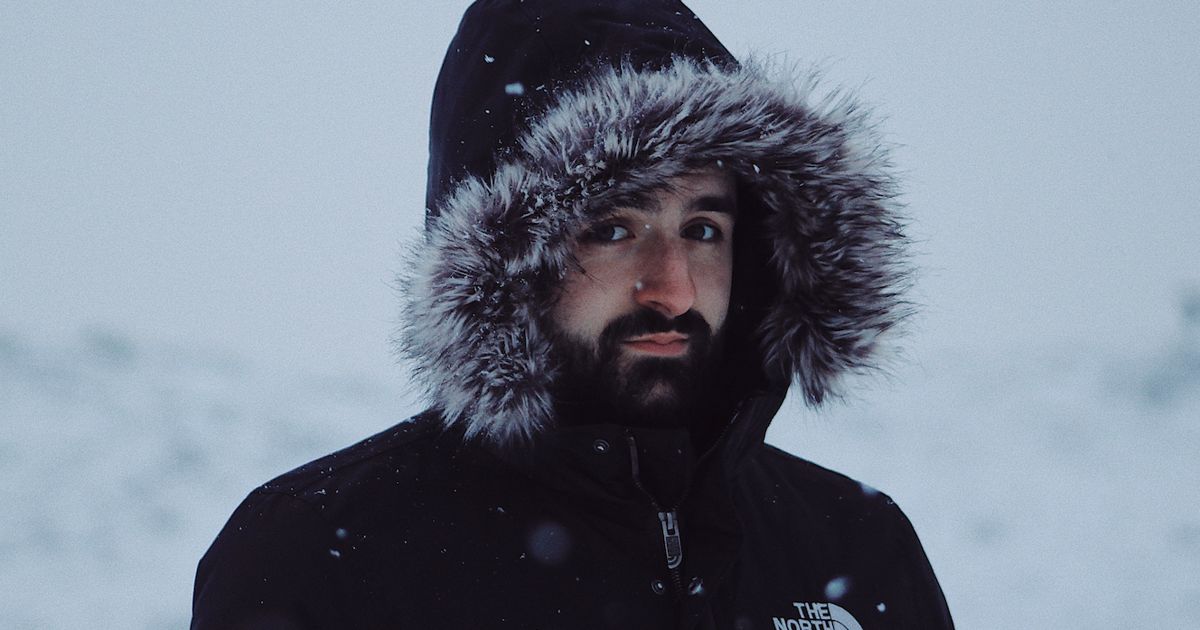 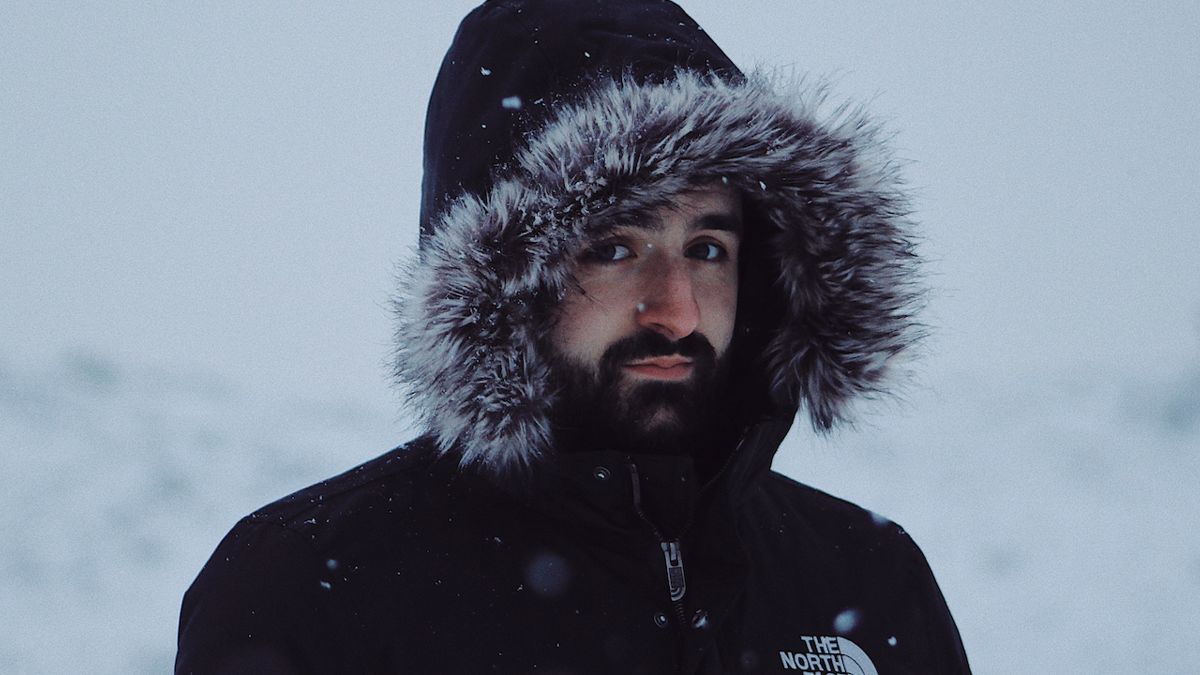