EA SPORTS and adidas have released an eye-popping film by Mill+ to promote a new range of footie shirts.

by Carol Cooper on 4th December 2018
This article was created before we re-designed shots – it may look a little strange or not have the same features as new articles. If you see something particularly wacky, please let us know on shots@extremereach.com
Share 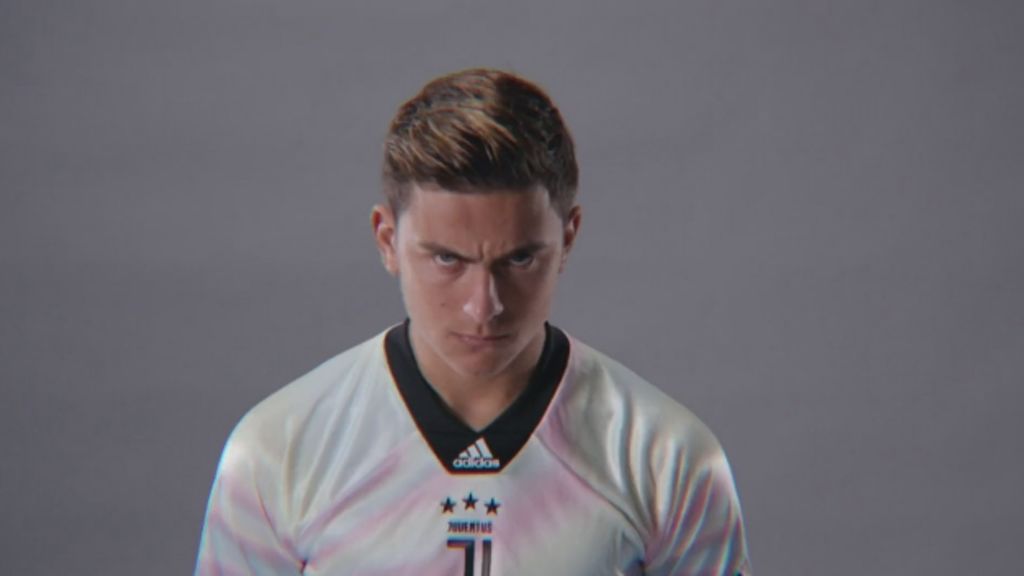 A veritable feast for the peepers, the ad features football superstars Jesse Lingard, Marcelo, Dybala and David Alaba, and showcases the limited-edition shirts with a succession of dazzling visuals, including a tiger. What’s not to love? The quartet of jolly jerseys are for teams Juventus, Manchester United, Real Madrid and FC Bayern. For more on the shirts and how to get your mitts on them see here. Mill+ creative director Tom Dibb explained the process, “Creatively, we had a well-defined starting point and a clear brief."

"Each of the four shirts has a distinctive pattern and we were tasked with bringing these 2D designs to life through video content."

“We worked closely with EA in Vancouver to deliver an arsenal of boundary-pushing visuals optimised for social. Every element of this project — from initial creative thoughts to complex post-production was built at The Mill’s London studio." “The foundation of this spot was four shoots. We took the footage and used the whole arsenal of The Mill’s Design Studio to make it as attention-grabbing as possible."

"Pretty much the whole design studio was working on this at some point, as we used a mixture of 3D assets, motion graphics, live action and some 2D artwork,” concludes Dibb.