GambleAware: Can We Have Our Ball Back

Scott Lyons helms this campaign to raise awareness around the relationship between football and gambling, via And Rising and Outsider.

by shots on 27th November 2018
This article was created before we re-designed shots – it may look a little strange or not have the same features as new articles. If you see something particularly wacky, please let us know on shots@extremereach.com
Share

GambleAware – GambleAware: Can We Have Our Ball Back 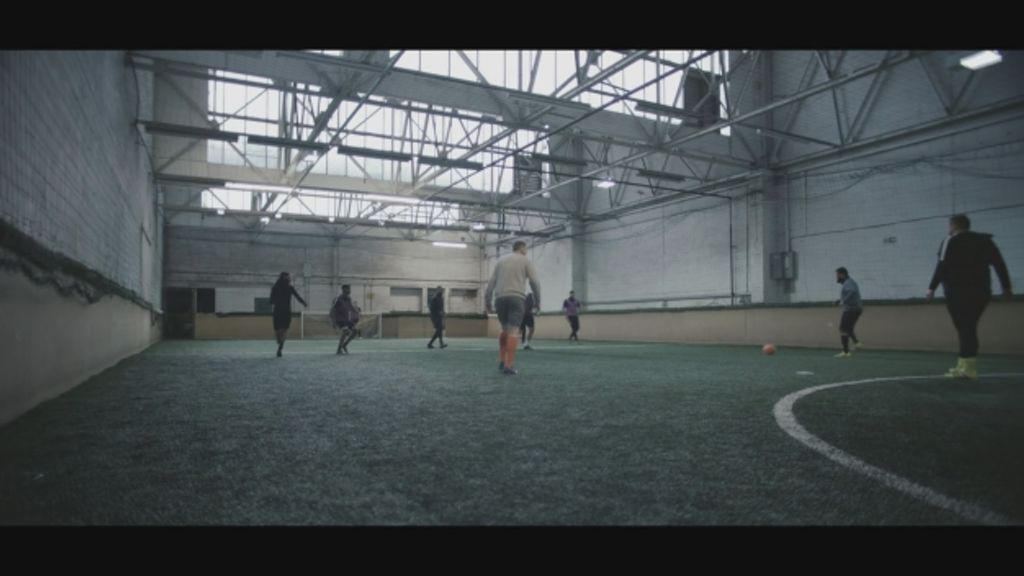 And Rising has launched #CanWeHaveOurBallBack, a new social media initiative for the charity GambleAware, to raise awareness around the relationship between football and gambling.

The campaign kicks off with a film, helmed by Outsider's Scott Lyon, in which fans' footballs start mysteriously disappearing during kickabouts - only to turn up among thousands of others on top of a betting shop. It aims to encourage fans to reflect on why they love the game and what role betting plays in that, in an environment where nearly 60% of clubs in England’s top two divisions have gambling company logos on their shirts. 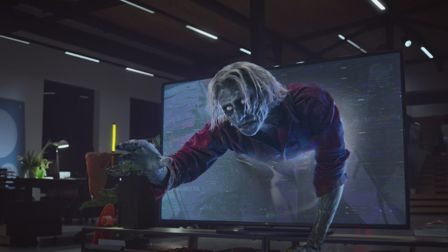 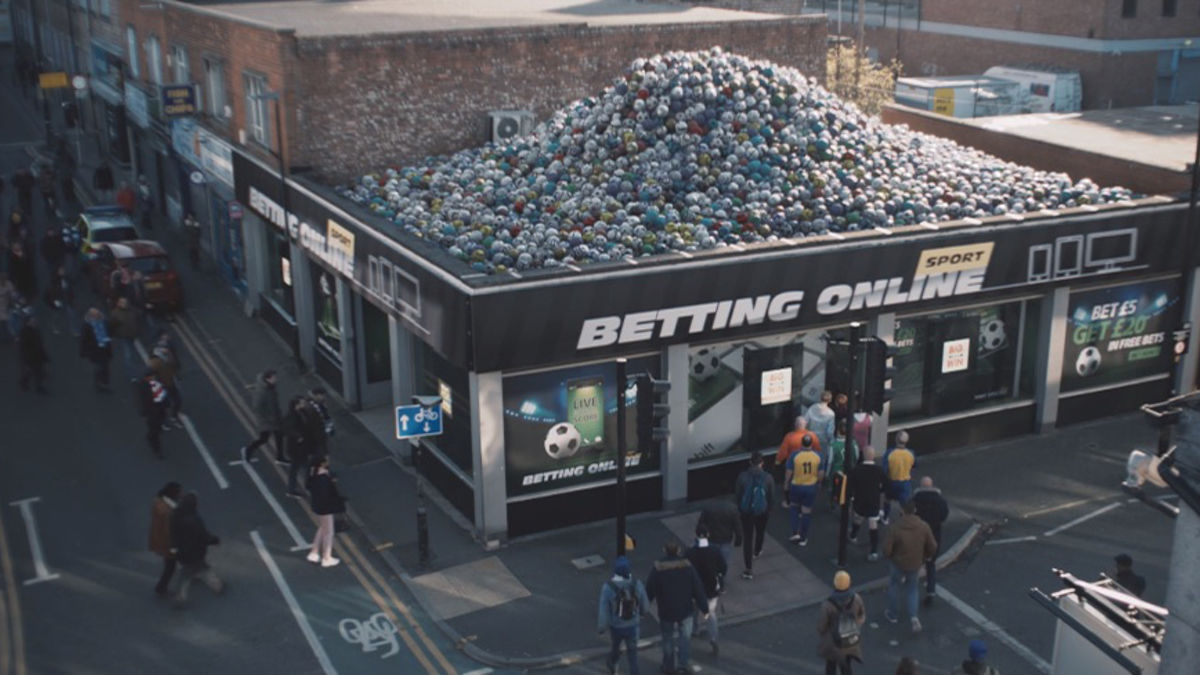