by shots on 1st November 2018
This article was created before we re-designed shots – it may look a little strange or not have the same features as new articles. If you see something particularly wacky, please let us know on shots@extremereach.com
Share

The London-born, Amsterdam-raised director has a string of award-winning films for brands like Bavaria Beer, KPN, L’Equipe, Subway and Volkswagen on his reel, and has worked with the celebrity likes of Hugh Hefner, Micky Rourke, Charlie Sheen, Sarah Jessica Parker, Bruce Willis and Mike Tyson. His awards include multiple Gold Lamps from the ADCN in the Netherlands, a Gold and a Bronze Lion in Cannes and a Grand Prix de Strategies in France.

Herman started out studying guitar with a view to a professional career as a musician, before dropping out of college and deciding to become a director. Before focusing on commercials full-time, he helmed a number of critically acclaimed TV shows for Dutch television.

“I’m very excited to be a part of the Czar family," comments Herman. "The level of skill and expertise in the organisation here is unparalleled and I very much look forward to sinking my teeth into a juicy script as soon as possible. Bring it on!” 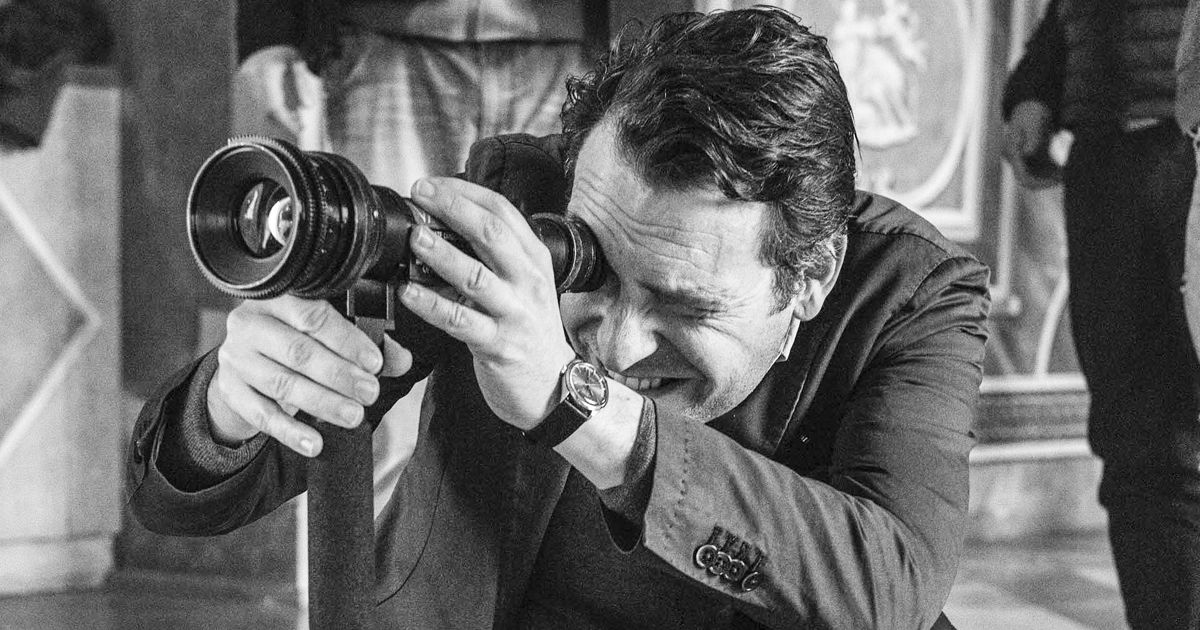 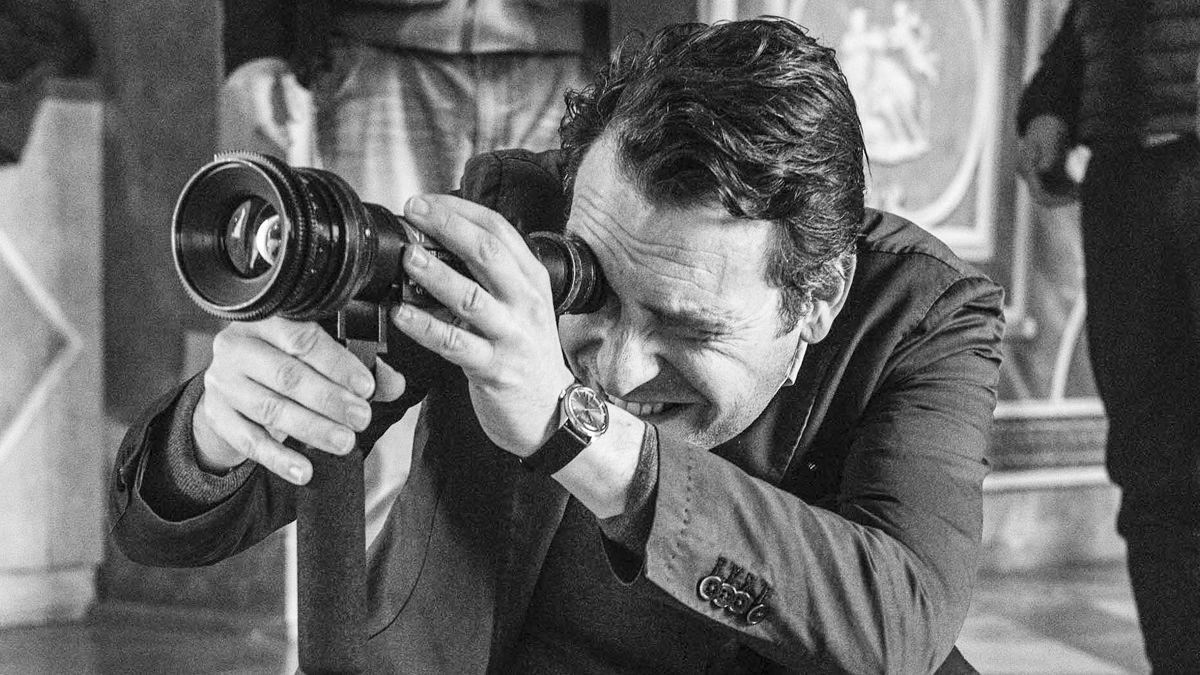