It's a trio of Hotshots on today's list of Contenders as Three Mobile shows us how historical moments could have played out if mobile phones had been around.

by shots on 18th October 2018
This article was created before we re-designed shots – it may look a little strange or not have the same features as new articles. If you see something particularly wacky, please let us know on shots@extremereach.com
Share 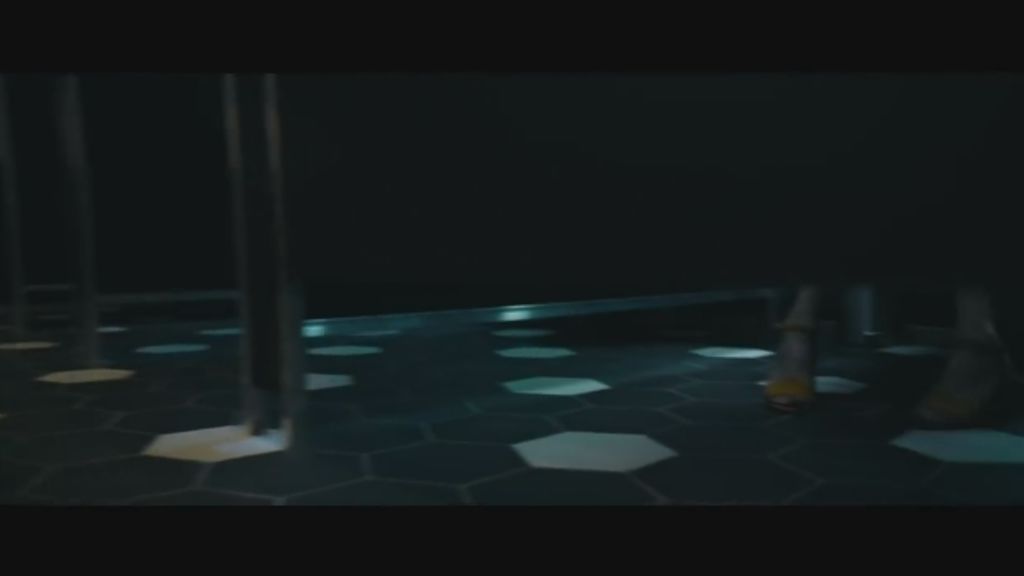 As mobile phones are seemingly getting a hard time, Three UK is taking on the cynics and bringing some balance to the debate with its new brand campaign, Phones Are Good. Created by Wieden+Kennedy London and directed by Ian Pons Jewell the new campaign tackles the topical debate that ‘phones are bad’ by reimagining pivotal moments in history, demonstrating how much better things would have been if phones had been available - from starving cavemen ordering Deliveroo, to Henry VIII’s wives avoiding execution thanks to Tinder. 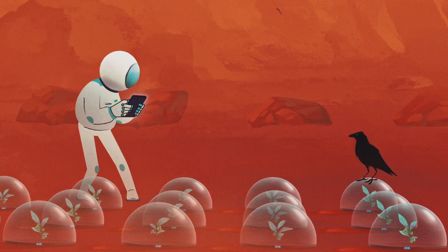 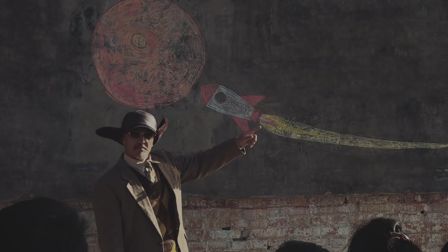 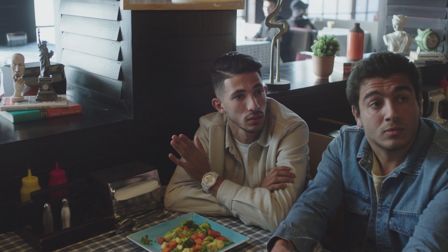 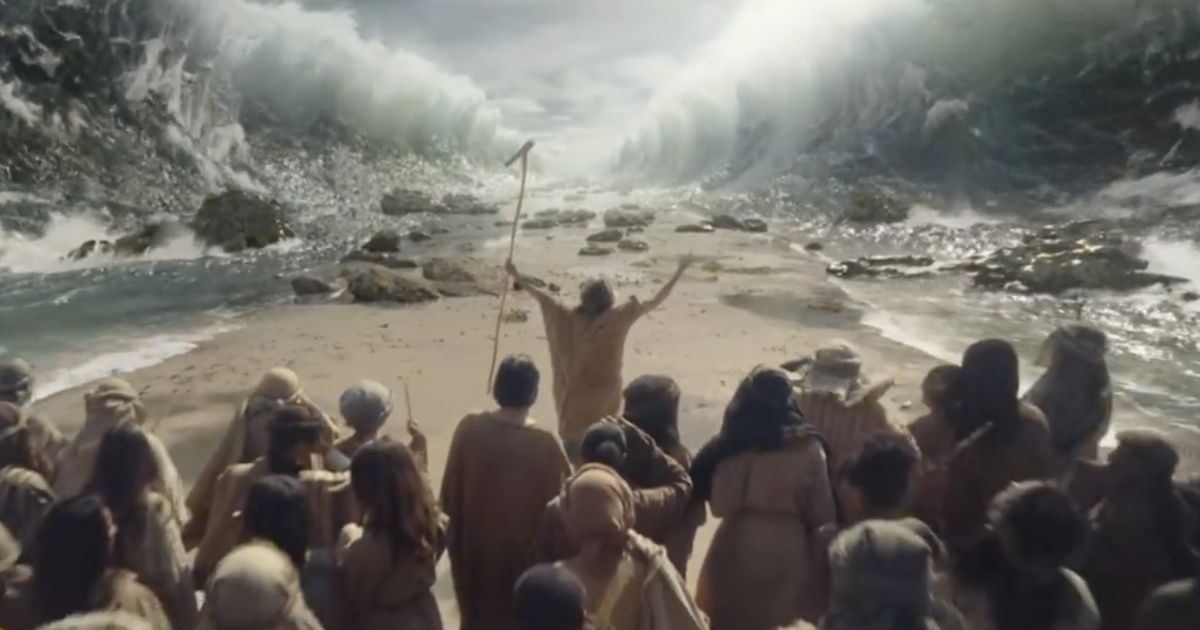 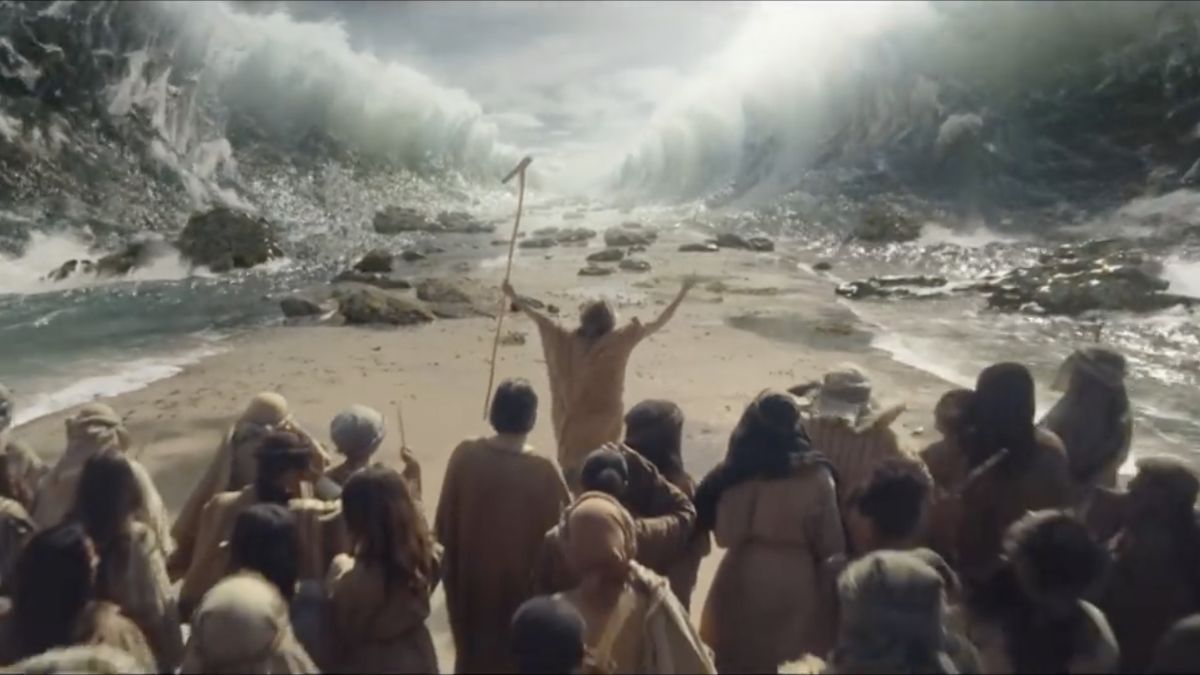