Two promotions at The Mill London

Alex Gregory and Tom Mangham step up as colourists.

by shots on 26th September 2018
This article was created before we re-designed shots – it may look a little strange or not have the same features as new articles. If you see something particularly wacky, please let us know on shots@extremereach.com
Share

Mangham has worked with a variety of young and upcoming directors alongside more established names across the promo world and the commercial arena. Some of his recent highlights include Jorja Smith’s latest Vevo series which features a short documentary Becoming, a self-directed promo for Jungle entitled Heavy, California and the BFFF multi-nominated Adidas Ssense alongside director Max Luz at Iconoclast. Mangham has also assisted on high-profile commercials including EasyJet Why Not, Ford Le Fantome and most recently, as colourist, on 02’s Breathe It All In.

Gregory has been a colourist on a wide variety of projects, including rapper Boogie’s latest promo Deja Vu, a film for Jungle’s single Cherry and director Marie Schuller’s latest work with funk band Parcels, Lightenup. He has also worked on several commercial pieces including Tropicana Little Glass and Guinness Intolerant Champion.

"Alex and Tom are both highly talented and popular; they have proven abilities with clients and are also fantastically committed and engaging," says The Mill's head of colour, Seamus O’Kane. "We look forward to them developing showreels, nurturing contacts and adding another aspect to our London offering." 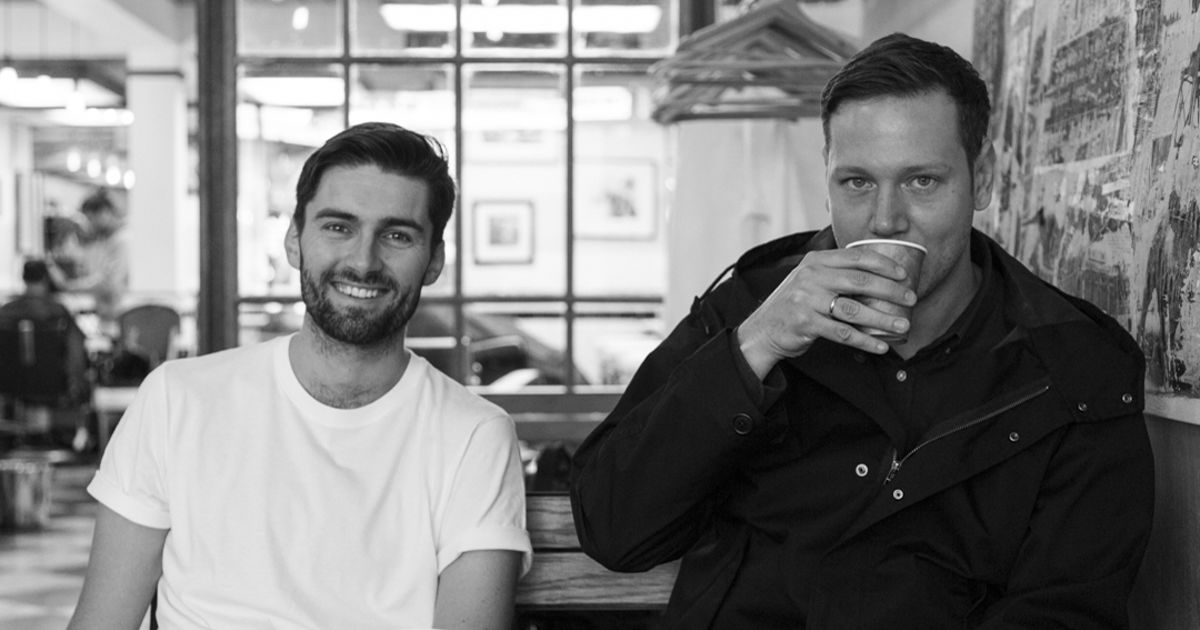 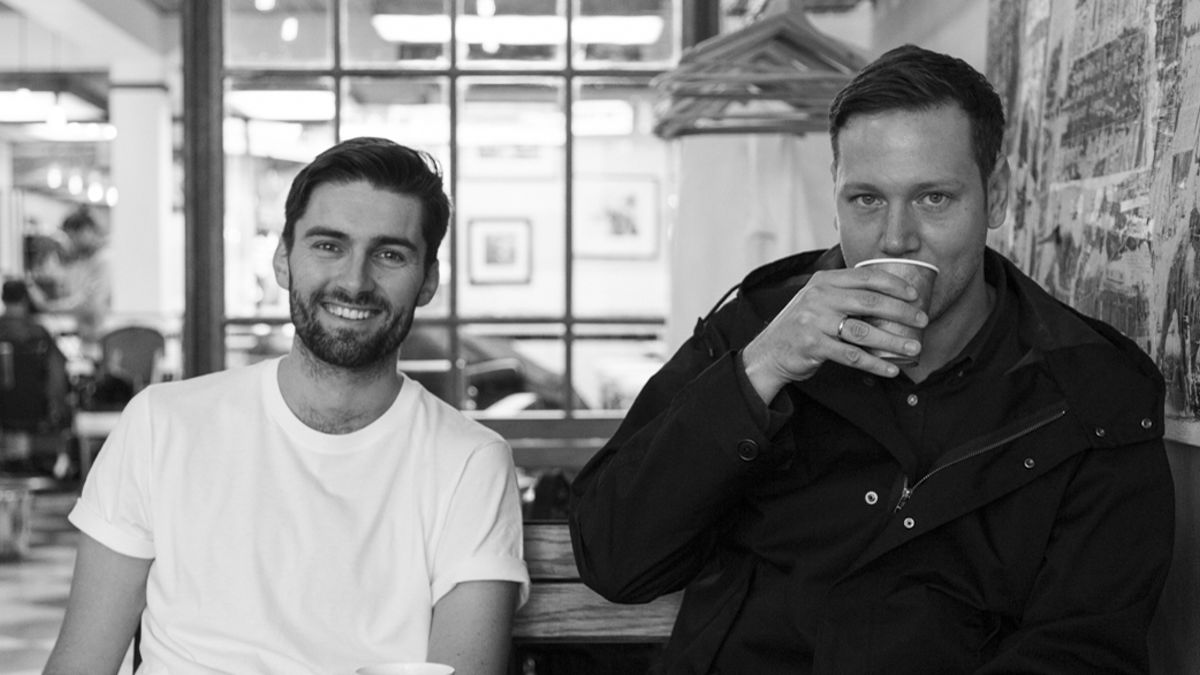