Submit your work by September 30 to be in with a chance of winning.

by shots on 4th September 2018
This article was created before we re-designed shots – it may look a little strange or not have the same features as new articles. If you see something particularly wacky, please let us know on shots@extremereach.com
Share

Entries have opened for the Epica Awards 2018, the only global competition for creativity judged by the press.

The winners in each category will receive an Epica Awards pyramid and will be featured in the annual Epica Book.

For the second year running, the Awards will include a Production Company of the Year prize, which will be presented to the highest scoring entrant (only production companies that have entered work themselves will be eligible).

This year's jury president is Tony Chambers, brand and content director of Wallpaper* magazine, who will be joined by a jury of journalists and editors from leading trade titles as well as mainstream publications from over 50 countries. For the full list, click here.

The deadline for submissions is September 30, so get your entries in here. 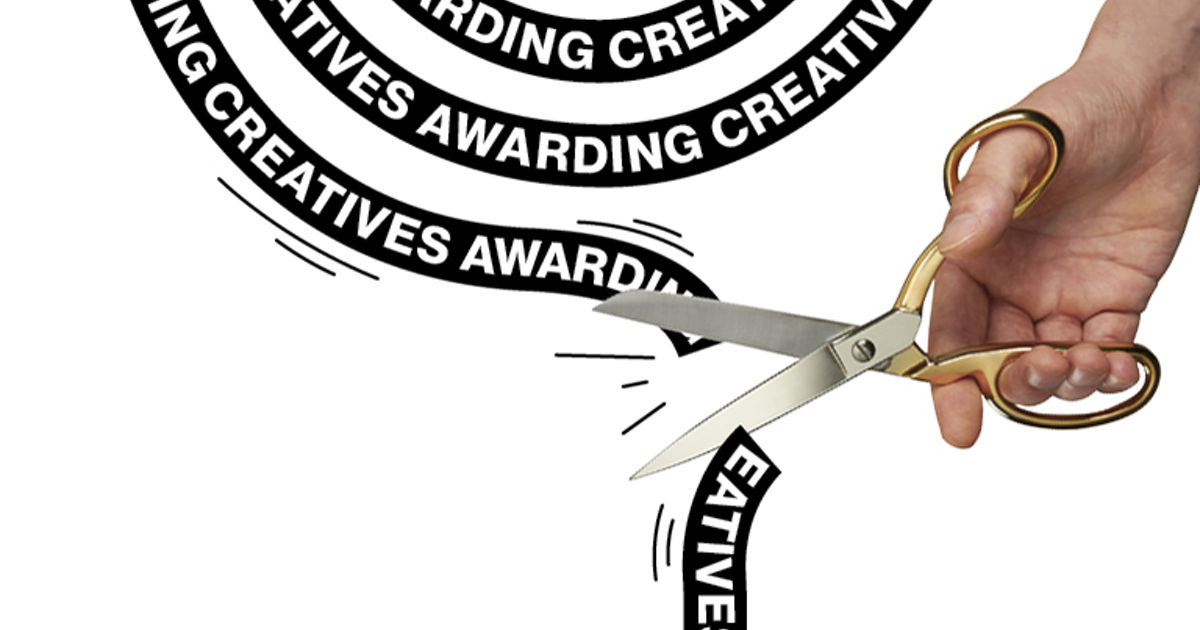 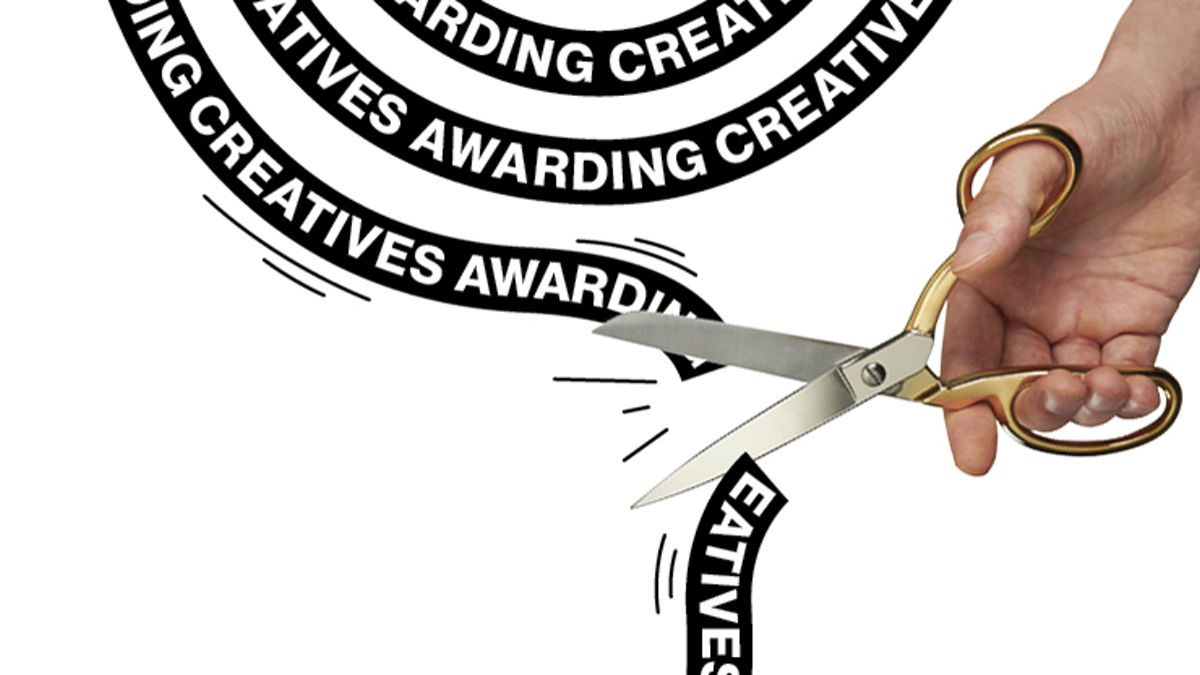