Downloading the Digital Trends of the AW18 Catwalks

by shots on 7th March 2018
This article was created before we re-designed shots – it may look a little strange or not have the same features as new articles. If you see something particularly wacky, please let us know on shots@extremereach.com
Share

Those who considered digital as the death knell to traditional fashion shows need only look at last month’s fashion weeks to see how online shareability may well serve to enhance the IRL experience, and reach far further than the front row. Radicalism and Instagrammability are not mutually exclusive, as London Fashion Week proved. For his Burberry swansong, Christopher Bailey showcased LGBTQ+ rainbow checks, while Anya Hindmarch, in collaboration with the British Fashion Council, furnished London landmarks with giant, inflatable-looking ‘chubby hearts’, engendering a sense of warm fuzziness at a time of growing political discordance at home, and abroad. A similarly insurgent spirit found its way into the Musee Rodin for Dior’s AW18 set, its walls liberally plastered with feminist slogans and archival protest images. From disembodied heads to heads of state, in London, the Queen’s appearance at Richard Quinn’s catwalk show practically broke the internet, and propelled the emerging designer name into every major publication. And then of course, there were the Instagrammable moments just for fun; puppies at the Tod’s MFW presentation, kittens at a private Miu Miu event at NYFW, Shrimps’ faux fur roses at LFW, and Mira Mikati’s bumper cars in Paris.

Crucially, these moments were captured by editors, bloggers and buyers via Instagram and Snapchat, catapulting awareness of the respective AW18 collections (and hopefully inspiring buyers’ fever), far beyond the invite-only events at which they were showcased. Once the photos go viral, how do brands encourage conversion? The ‘buy-now, wear-now’ model, whereby runway collections are immediately shoppable, was adopted by more brands than ever, including Mulberry, Rebecca Minkoff, Tommy Hilfiger and Burberry – whose rainbow tartans had inspired such a social media frenzy, that they almost immediately sold out at Net-a-Porter.com

Two brands went a step further to enable not only social sharing, but branded social sharing. Swarovski – a London Fashion Week sponsor – teamed up with Kirakira+ (an app that allows the user to add sparkle to photos and videos) to create a branded filter. At Paris Fashion Week, Balmain launched its first ‘digital accessory’ in the form of a Snapchat filter. Drones hover along the runway for Dolce & Gabbana

An honourable mention ought to go to 3-D technology, though in its relative infancy, it hasn’t yet shaken off its novelty reputation. During the brand’s NYFW presentation, Rebecca Taylor created an in-store installation in collaboration with Tilt Brush by Google, a virtual reality app that allows users to paint in three-dimensional space – a press-worthy move.

As designers compete for digital omnipresence, influencers are – unsurprisingly – front of mind – and row. What was surprising this season, was the presence of an entirely virtual social media star. Lil Miquela, as she is known to her 620,000 Instagram followers, ‘attended’ Prada’s AW18 show. Only virtually, of course, via Instagram Stories. The computer-generated Instagram influencer posted a series of 3D-generated gif selfies, dressed in Prada’s (currently shoppable) SS18 collection. Perhaps Ashley Williams’ digital-induced anxiety is justified. Either way, the notes at the Versace show read true: ‘The Insta moment is everything.’ 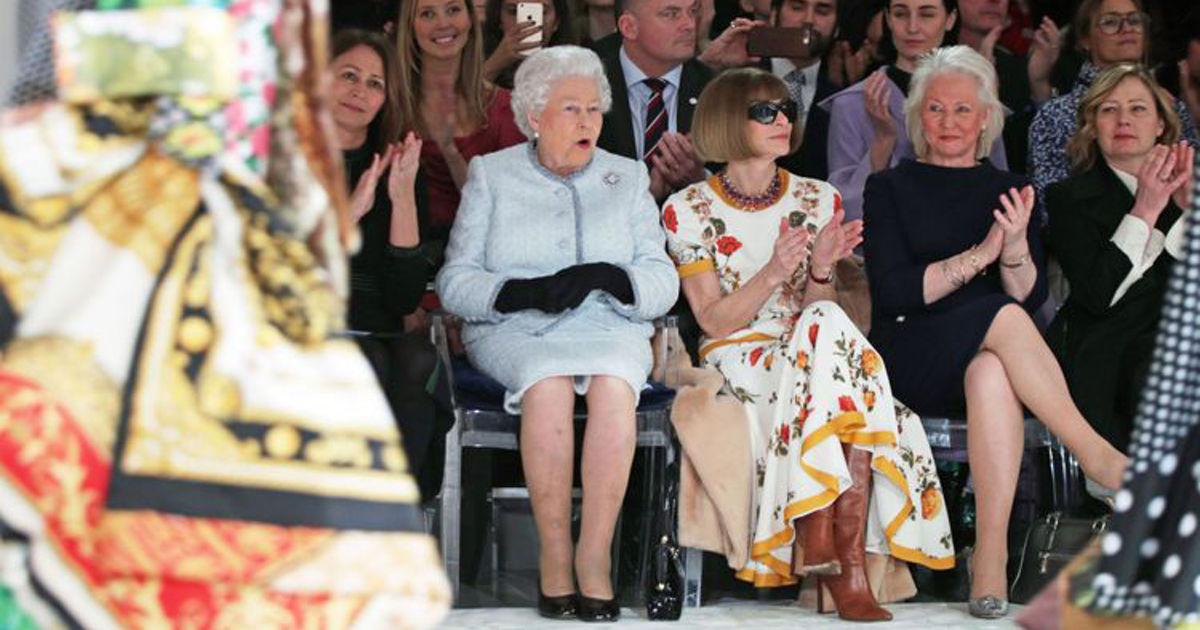 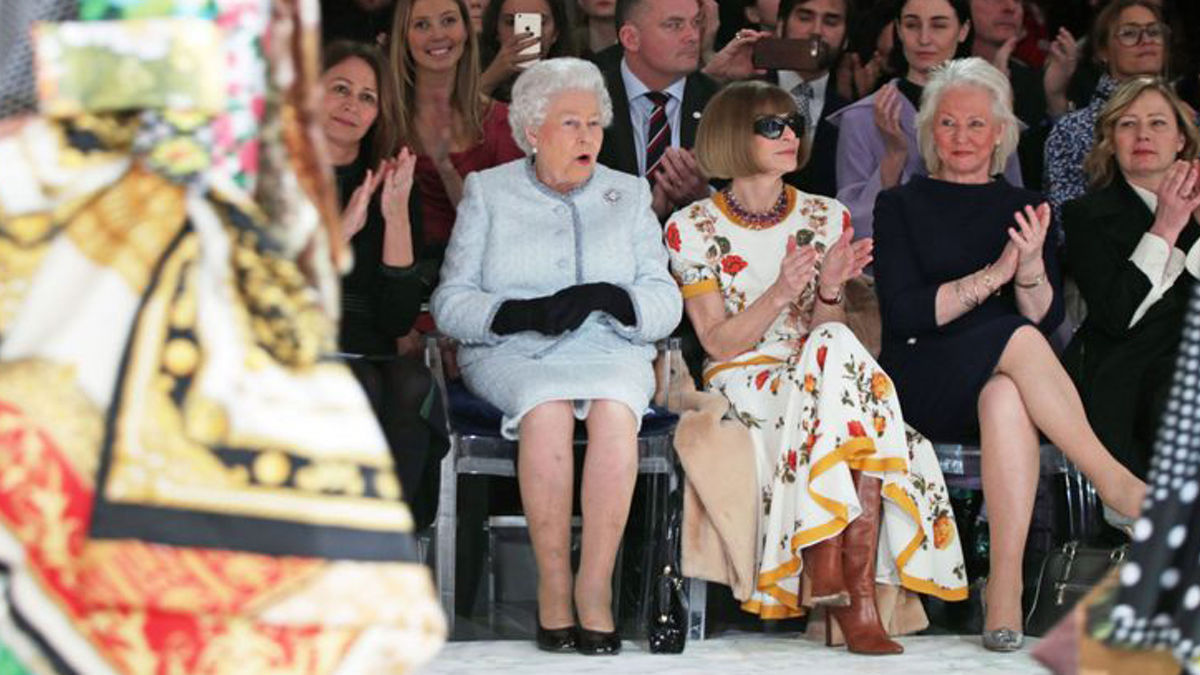