Co-founder of Cloudfactory, Sandrine Huijgen believes in close, early collaboration between brand and creative, which she thinks spells success especially if craft folk are involved from the get go.

by David Knight on 12th March 2018
This article was created before we re-designed shots – it may look a little strange or not have the same features as new articles. If you see something particularly wacky, please let us know on shots@extremereach.com
Share

As president of the Film Craft jury at Dubai Lynx 2018, Sandrine Huijgen will lead her fellow jury members in judging skill and artistry in 12 craft categories, including direction, production design, cinematography, editing, sound design and visual effects. One thing that Huijgen is certain about: technical excellence may be important, but it will not be enough on its own to win an award at this festival.

The winners will have done far more than that. “I really think that craft should be in service of an idea.” says Huijgen. “That’s what I’ll be looking for – where the craft has really elevated the idea, and made it remarkable.”

She also points out that great work has to adapt to all screens. “We live in a digital world and it has transformed the industry, but it doesn’t mean we should do pieces of shit on the internet. An amazing piece of craft works on your phone, on your computer, on your giant screen TV, at the cinema.”

Looking at craft and creative clouds

Huijgen’s firmly-held convictions are the result of two decades of experience on both sides of the client/creative divide. In 2014, after a highly successful career on the client side, she left her role as global communications director at Heineken to become a creative partner at Cloudfactory in Amsterdam. There, she joined fellow partners Jessica Kersten, Sandeep Chalwa and Oliver Teepe at an agency that has done things differently ever since it launched in 2009, engaging in non-traditional forms of advertising, encouraging its clients to make a positive impact with the creative work, and putting craft at the heart of its manifesto.

Since Huijgen came on board, TV advertising has been added to Cloudfactory’s multi-disciplinary craft-based approach. Its clients now include Strongbow Cider, Booking.com, and beef jerky brand Jack Links. But the emphasis remains on making things, often real objects, that will stand the test of time. “We do fully integrated campaigns,” Huijgen explains. “There is usually a TVC, but we also do a lot of other things – activations, installations, create physical objects.” Props for photographic campaigns are created at the agency’s own workshop studio, by Cloudfactory’s full-time designer and other artists, recruited for specific projects. But also, in keeping with the agency philosophy of creating more than a conventional ad, there have been large-scale creative collaborations.

For Strongbow, the agency partnered with the Swale project to bring to New York City a floating forest on a barge that had already been created by horticultural artist Mary Mattingly – the project film was directed by Fredrik Bond. He also directed the film of another Cloudfactory project for Strongbow, Nature Remix, in which guerilla gardeners built a tree sculpture laden with apples in an abandoned urban space in Johannesburg.

Getting her ideas to fly... with Ryanair

As Huijgen points out, all of the work stems from Cloudfactory’s policy of involving the craft – directors, photographers, artists – at a very early stage in the process. So Bond, for example, was on board even before the agency had a final script. “We really want them for what they can bring, so we work together to write the script,” she says. “Directors are actually better at writing scripts than any of us. They know practically how [the script] turns into images.”

This approach, which runs counter to how projects generally pass from agencies to production companies, comes from Huijgen’s experience of the benefits of powerful collaboration; not least between herself and Jessica Kersten. They first met and worked together when Huijgen was an advertising manager at electronics giant Philips’, and Kersten and Chalwa were both at DDB. Several years of fruitful collaboration included making an eight-minute film to advertise Philips latest hi-tech TV. “There was freedom to really experiment and do cool things at the time,” she recalls. “When we sat down together to ask ‘what is Cloudfactory about?’, we realised that craft was important, but co-creativity was also important because that’s how we used to work as client and creative. And that’s how we want to work with directors and photographers and any craftspeople.”

Huijgen hails from Brittany, but after studying advertising at university, she decided to leave France and move to Dublin, where she picked up her first marketing job at Ryanair, when it was the young upstart of the air travel business and offered only two routes to mainland Europe. With a very limited budget, she promoted the brand using the only means at her disposal: free plane tickets. “I organised a lot of competitions and made constant deals with newspapers, TV stations and radio stations [allowing them] to give tickets to their consumers [in exchange for] space to get my message across.”

When she moved to Amsterdam (“I met a Dutch man and followed my heart”), she found herself in the market research department at Philips – this was before her marketing talents were spotted. When she later moved to Heineken, she says “I was lucky in that I arrived in a period where Heineken was looking to find its way again as a global brand.” She would go on to lead global brand strategy development and co-create the successful Legends campaign with W+K Amsterdam. “Once you crack a big idea and a campaign, you really [set your creativity] on a highway,” she says. “Then we did a lot of great stuff on TV; on digital; we did activations – a lot of different things.”

Huijgen also continued to work with Kersten on creative projects and “funny things”, including a brand book in the shape of a Heineken bottle. “We were having a lot of fun and we always worked really well together. For a long time I had wanted to be a creative, and then Jessica asked me to join her. She wanted to make Cloudfactory not just pure craft, but also a bit more commercial, and find a good way to be a creative studio that could still serve brands.”

The clue is within the client

Huijgen’s previous experiences on the client side clearly boosts her desire to collaborate closely with them for the best results. “We really like to try to spend time with the clients and understand what they want,” she says. “I used to be the client, and I know that they often have the answer. It’s just – how do you get that out and what do you do with it?”.

A good example of her philosophy is Cloudfactory’s work with Amsterdam-based travel website Booking.com. Last year’s ad, and the new one for 2018, were both created purely from footage shot by Booking.com’s employees, as they travelled the globe themselves. “We engaged their 14,000 employees to go out there and film the world during their travels – and to show that Booking.com is not just a website,” says Huijgen, “it’s actually full of people who are passionate about travel. And they are also very experienced travellers.”

Cloudfactory's One Mission with Booking.com

With another major project for an (as yet) undisclosed new client taking shape in the Cloudfactory studio, it is an exciting time for the agency. But with Dubai Lynx coming soon, Huijgen says she is also excited – and slightly nervous – about her responsibilities as leader of the Film Craft jury, while being determined to make it fun, too. “It’s important that I make sure that we award great work, but we must also really learn from each other and enjoy it together. I’m going to do everything possible to make it a great experience for everyone." Territory Studio's Co-Founder and ECD, David Sheldon-Hicks, examines the ways in which advertising needs to emulate the huge rise in popularity and usage of other platforms since the beginning of the pandemic. Meredith Rodriguez, Head of Sales, Marketing & Development at Stept Studios shares some insights on how, and why, email marketing became essential during 2020, and how important email will be for all of us during 2021. What the rise of Gen Z means for advertising

Millennials are so last century; now is the time of the Gen Zers. But who are they and what do they want? The Moon Unit tracks what defines this new generation of consumers, examines their interests and explains why advertising needs to change if it has any hope of keeping their attention. Ever since Gutenberg invented the printing press, people have vented their spleens. Now, with huge social media reach at our fingertips, amplified by clickbait-chasing media, public opinion has the power to pull down brands in hours. But if the best creative ideas always polarise, when does healthy debate become something more sinister? Selena Schleh investigates. 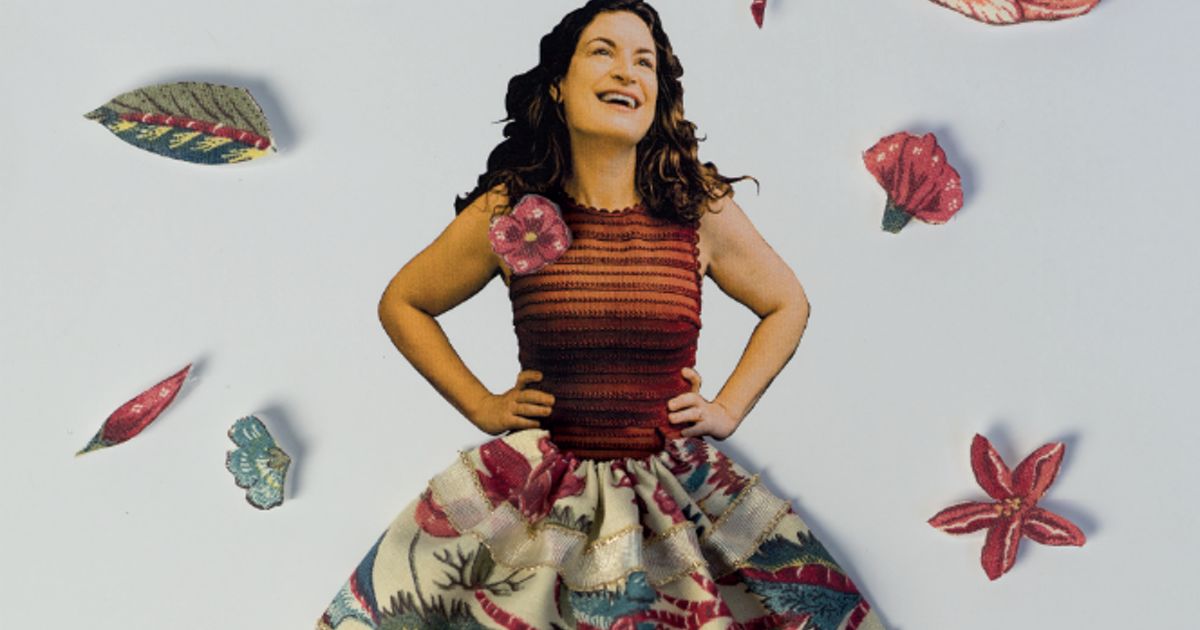 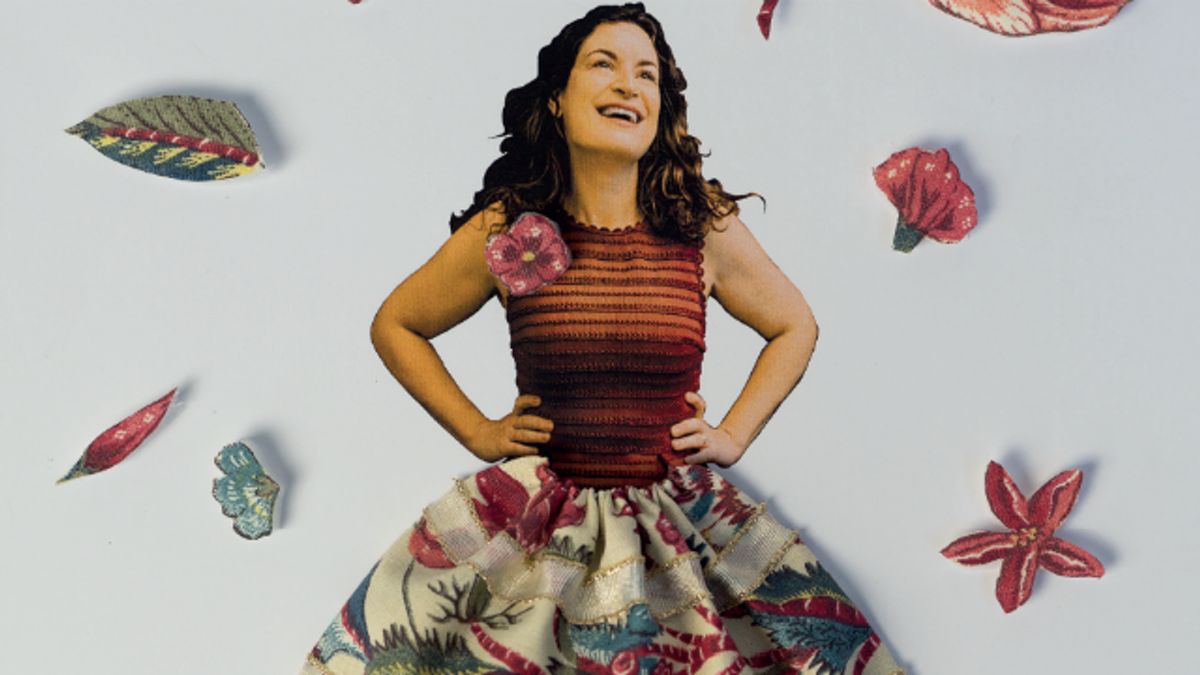