Is Masculinity a Toxic Issue?

72andSunny Amsterdam’s Laura Visco, the creative director who has helped AXE redefine notions of masculinity in its latest campaigns, explores the gender gap that no one talks about – and its implications for everyone in advertising.

by shots on 8th January 2018
This article was created before we re-designed shots – it may look a little strange or not have the same features as new articles. If you see something particularly wacky, please let us know on shots@extremereach.com
Share

What it means to be a woman has evolved significantly in the last 60 years. But that isn’t the case for masculinity. Although the conversation around gender has sparked a lot of healthy debate, the actual term is often only used when talking about women.

What about the other half of this equation?

The truth is, when we talk about gender issues we are often prompted to think about women’s issues. We tend to believe that men have it easier. Working for a male brand for the last few years has been eye-opening for me. Because if men have it easier why are they four times more likely to commit suicide than women (according to European statistics)? Why do they make up over 90 per cent of the world’s prison population? And why, in a 2014 survey, did 69 per cent of men in the UK who suffered from depression say they’d prefer to deal with the problem themselves?

What makes the man?

This is the other gender gap, the one nobody talks about. Men are more likely to commit suicide or suffer from depression because it’s considered unmanly to talk about their feelings or ask for help. And then they end up in trouble because we keep on teaching them to solve things with violence. Because, we say, that’s what men do.

We are encouraging girls to fight stereotypes. But we are not doing the same with boys. The privilege gap is economic and societal, yes. But not emotional. Not being able to express your feelings shouldn’t be seen as a privilege.

A 2015 study by AXE (A Cultural and Ethnographic Immersion into Male Gender) found that 98 per cent of guys have been told to “man up” by their peers, parents or teachers. In our society being a man has become a source of pressure.

As a woman, I’ve never been told to “woman up” or told that I’m not “enough of a woman”. That never occurred to me. Yes, I’ve been born with gender rules and restrictions, but femininity wasn’t something that I needed to prove to the world. That’s not the case with men. Masculinity is something that you need to conquer. Otherwise, you are not a “real man”. You need to prove that you deserve to be called a man. Being yourself is just not enough. There are certain criteria you need to meet. These form what gender specialists call the “Man Box”: socially constructed attitudes that men are expected to own. They’re expected to be tough, stoic, breadwinners, machos, players, violent when necessary. Men are not supposed to cry or show emotions.

This is the norm, which creates a type of masculinity that can be toxic and have harmful effects on men and the people around them. From global leaders to Hollywood producers, we are starting to call out toxic masculinity. But are we doing it everywhere we should? Have you ever heard of a female mass shooter?

As gender specialist Dr Michael Kimmel pointed out after yet another mass murder: “We have a mass shooter in the US every few weeks. And every time it happens, we talk about guns. We talk about mental health. But we don’t talk about how all of these mass shooters are male. We need to understand how masculinity has affected their experience.”

Every guy is born into a cultural idea of “man”; born into a set of limits and boundaries on how they should act, look and feel. Women are too, but the main difference is we are aware of it, after fighting against our gender limitations for the last 60 years. We debate, we protest, we sign petitions, we create hashtags. We fight for it every single day. Whereas many guys are not even aware that they have a problem. They are performing their masculinity, not living it. They are acting in front of our eyes, day after day.

All about the boys

Gender is a social construct that restricts self-expression and individuality, for both men and women. Men are taught that showing emotions and being sensitive demonstrates weakness, and that lowers their worth. That’s what patriarchy does to men. We need to start questioning the way we raise our boys. By telling them to “man up” we are asking them to dismiss any “feminine” characteristics (empathy, emotions, sensitivity) and by doing that we are depriving them of some of their most essential human traits.

“We are encouraging girls to fight stereotypes. But we are not doing the same with boys. The privilege gap is economic and societal, yes. But not emotional.”

Political scientist Caroline Heldman says that the idea of masculinity is tied up with a “rejection of everything that is feminine”. When we ask boys to be strong, we are also somehow demonising femininity, and establishing a power hierarchy that prevents guys from seeing women as equals and achieving true gender balance.

Masculinity shouldn’t be a rigid concept. It should always be evolving. And all of us in this industry have the power to make things better, for everyone. Let’s do it for our sons, fathers, boyfriends and partners. Imagine how great the world would be if we started encouraging men to be the truest, happiest human beings they could be.

It’s about time we understood that this is not a women’s or men’s issue, but a human one. 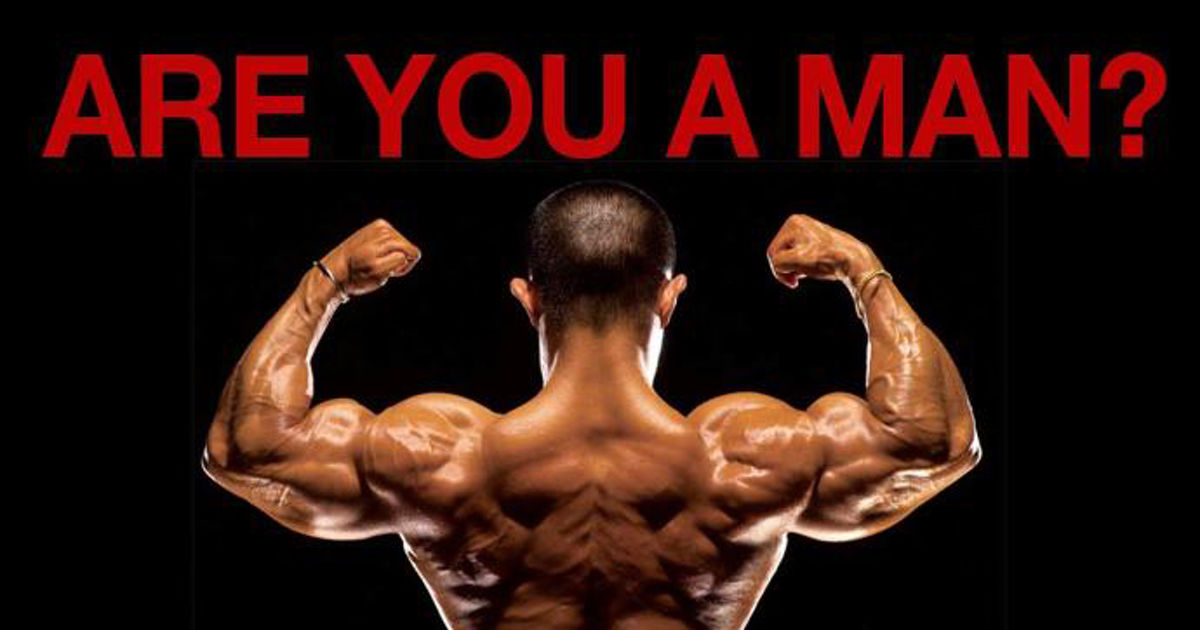 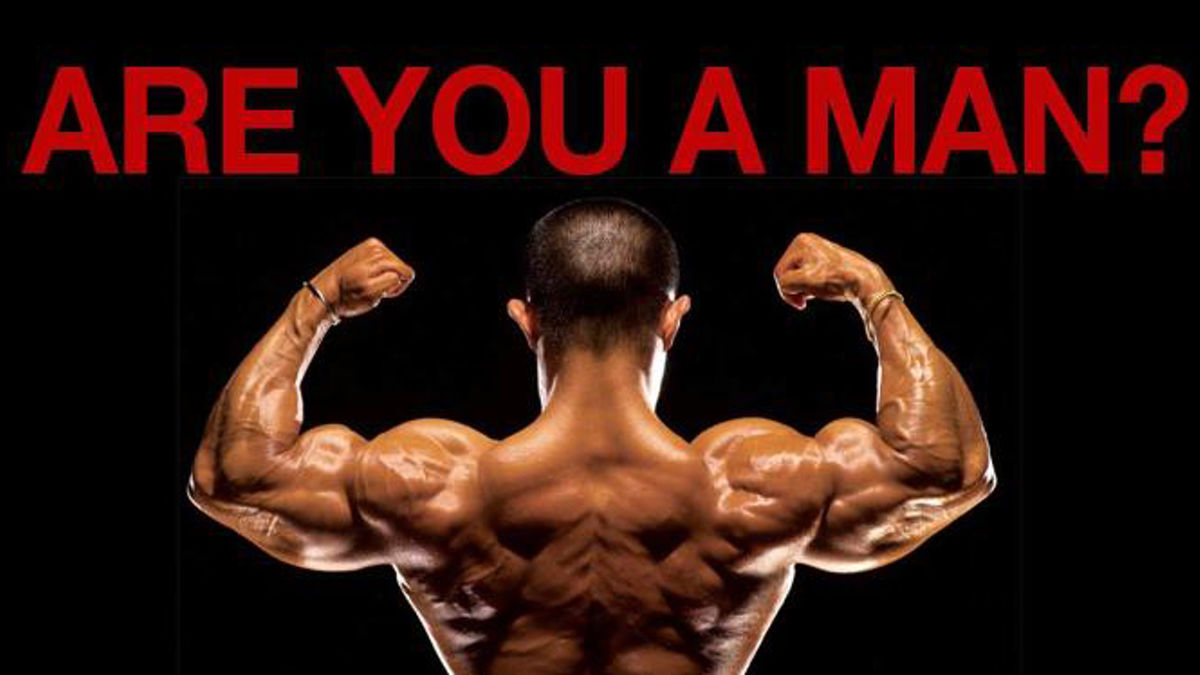