Nexus Hotsteps Over to LA

Production studio marks its LA debut with the launch of a 'dancing dude' navigation app.

by Selena Schleh on 15th November 2017
This article was created before we re-designed shots – it may look a little strange or not have the same features as new articles. If you see something particularly wacky, please let us know on shots@extremereach.com
Share

Animation, film and interactive company Nexus Studios has stepped across the pond to open a Los Angeles outpost - and to celebrate the journey, they've created a free fun app to guide you to wherever you want to go in the world.

HotStepper, billed as the world’s first augmented reality character-based wayfinding app, features an eccentric Speedo- and pool slider-toting dude who literally stays one step ahead of you as you navigate through the streets to your chosen address - and rewards you with a victory dance on arrival.

Combining AR, geolocation and mapping tech, it's a fitting project to mark the launch of the new studio, which is focused on connecting the world of brands, entertainment and technology: offering film and immersive work for advertising and branded content as well as developing original IP in entertainment and digital products.

Based in LA's downtown Arts district, the new offices will be led by executive producers Luke Ritchie, who is relocating from London to continue leading the Interactive Arts team across both locations, and Diego Rosner, while Chris O’Reilly, who is currently based in LA, will continue in his role as ECD across all studio output. We caught up with co-founder Charlotte Bavasso to find out a bit more about the new venture.

Why was now the right time for Nexus to set up an office in LA?

We’ve always worked with clients based in the U.S and so the most obvious reason is that we’ll now be able to collaborate with them more easily. Some of our most high-profile work has been in the US, including the Cannes Grand Prix-winning Chipotle spot Back to the Start or right back to collaborating with Dreamworks and Steven Spielberg for the opening to Catch Me if You Can. More recently we’ve been working with the innovative VR team at Google’s ATAP division, AR projects with the White House and longer term projects with the likes of Headspace and RPA.  We’ve built some great relationships and it makes sense for us and them to have part of our team here.

The more sizable benefits will help us unlock opportunities and solutions for our clients globally.  Creating talked-about work often involves our facilitating collaboration.  It’s always been a big part of what we do and having multiple bases will extend what we can do here.

LA is a hub where entertainment, brands and technology meet.  Now more than ever, this is key to Nexus’ work.  We’re sometimes working in separate silos of brands, music, entertainment for example but also productively in the growing areas where these overlap. We think this new Nexus base will mean that we can create new types of creative opportunity and innovate further to the benefit of all of our clients, and also our creative talent, wherever they are based.

What sort of work will the LA office be creating?

We’re there because of the breadth of opportunity in LA across all kinds of storytelling.  It’s less about the medium and more about the opportunity for us to do what we do best; create beautifully engaging stories and experiences wherever those end up being experienced.  We will be doing the same thing in a new space.  In the main right now, our base in LA is a production hub underpinned by our 180 seat studio in London and a global roster of talent. It will completely depend on the project as to how we use our bases and people to best effect.

What have been the biggest challenges in getting the office up and running?

There’s the usual challenge of finding the right location for a new office but we’ve found a great home on East 6th Street (between Mateo and Alameda) in the Arts District.  There’s a great community of artists and talent on our doorstep.  It feels like the right place for a talent-led company to be and it’s a great spot for us to connect with clients and talent and build the team.  Now it’s how to bring the ocean closer...

What’s the first project we can expect to see coming out of the LA office?

As we’ve always worked extensively with the States and thought of ourselves as an international business, it would be difficult to pinpoint. For a while now we’ve been working with the innovative VR team at Google’s ATAP division and have collaborated several times with the Made With Code initiative which builds on Google’s long­-standing commitment to increasing diversity in computer science.  We’ve worked with 72andSunny on the Dropbox spot Creative Freedom, we built the 1600 app for the Obama administration and created the first AR cover for The New Yorker.

It’s been a fantastic experience partnering with Headspace over the past year, we’ve worked with them to create their in and out of app animation for the hugely successful meditation app.  Director FX Goby created the animated film which opened the 2016 Google I/O conference in San Francisco and Johnny Kelly recently created a film with Facebook (The Factory) to celebrate 2bn active monthly users of the network.  Directors Smith & Foulkes were in LA very recently, collaborating with our clients at RPA on Honda.  The new office is going to facilitate all of this and unlock further opportunities but as to what those will be... we’ll have to keep you posted. 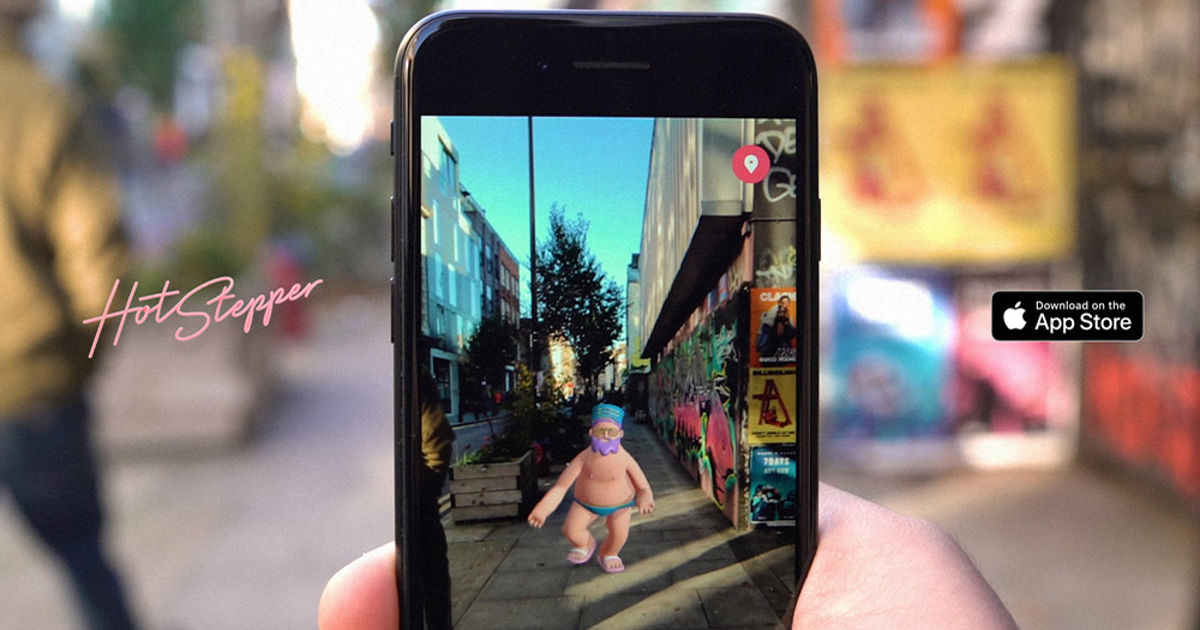 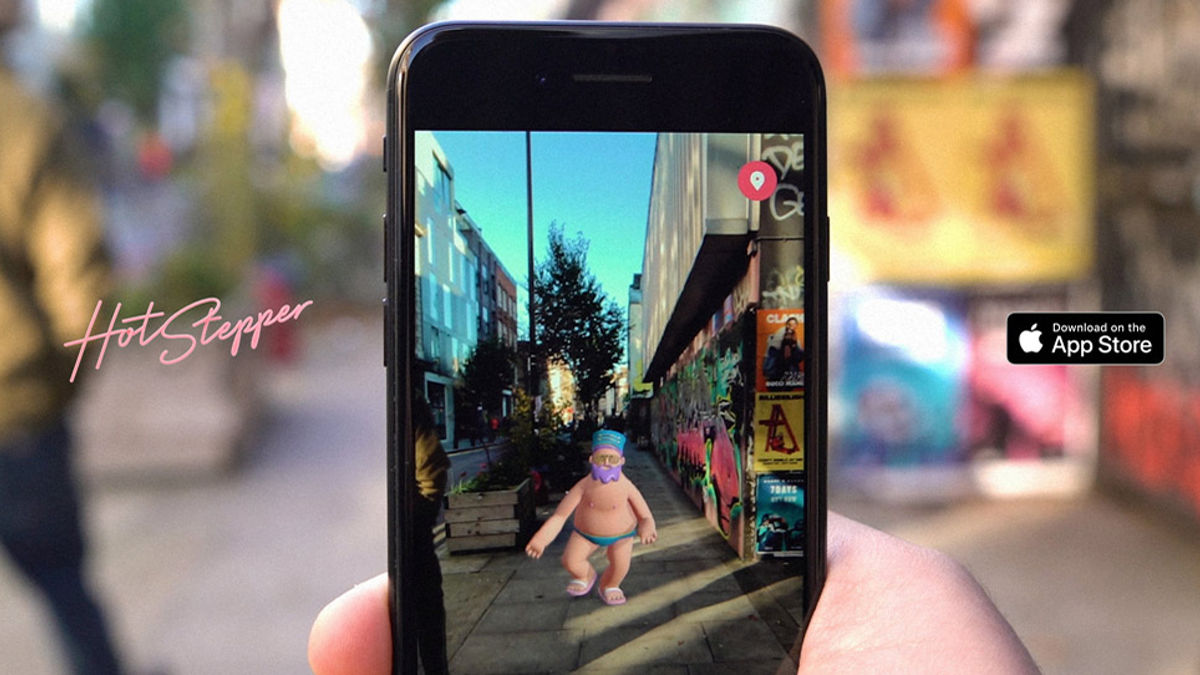