The Rock, Mo Farah and some stop-motion cakes feature in our list of our favourite ads from the last month.

by shots on 4th September 2017
This article was created before we re-designed shots – it may look a little strange or not have the same features as new articles. If you see something particularly wacky, please let us know on shots@extremereach.com
Share

We said: "Caswell Coggins helms this new film which shines and light on (and recreates some of) the soap's biggest moments."

We said: "Director Patrick Hughes creates an action-packed minute and a half long spot to promote Hungry Jack's burger joint and encourage wannabe hipsters to step away from the juice bar."

We said: "Created by adam&eveDDB, the spot aims to highlight the added confidence that being behind the wheel of their SUVs gives."

We said: "More than just a runner, Mo has become an icon and an inspiration for not only the British, but also the world. To celebrate the man and the smile that adorns his face, Nike has released this motivational campaign from W+K London."

5. McCain: We Are Family

We said: "This sweet ad from adam&eve reaffirms that the modern family today is made up of many different elements and that there isn't one ideal that we all aspire to."

We said: "This powerful new film for Amnesty International Ireland, directed by Kathryn Ferguson, brings another angle to the debate."

We said: "Tottenham Hotspur and England midfielder Dele Alli throws his gloves into the ring, quite literally, in this new campaign by AMV BBDO."

We said: "While many of us mere mortals would struggle to keep up with the pro-wrestler, Siri can handle any demand thrown at her... because the spot does well to promote the iPhone7."

1. Great British Bake-Off: We All Stand Together

We said: "4Creative create a trailer for Bake Off so good we'll almost forgive it for bringing back 'The Frog Chorus'."

Click here for our favourite ads of the year so far. 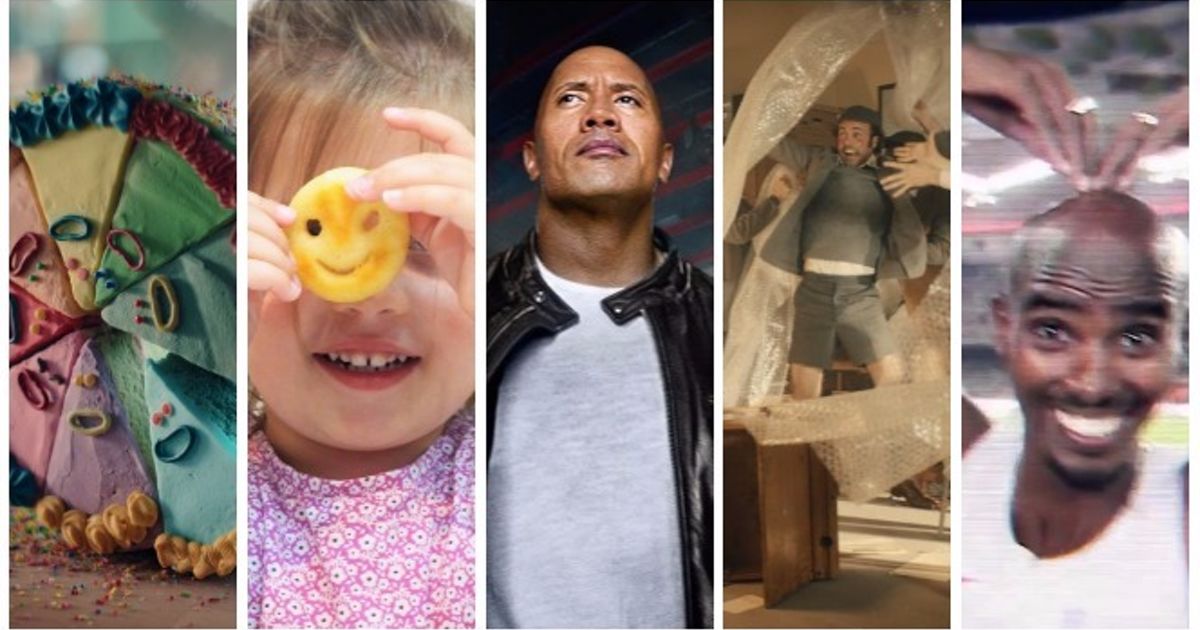 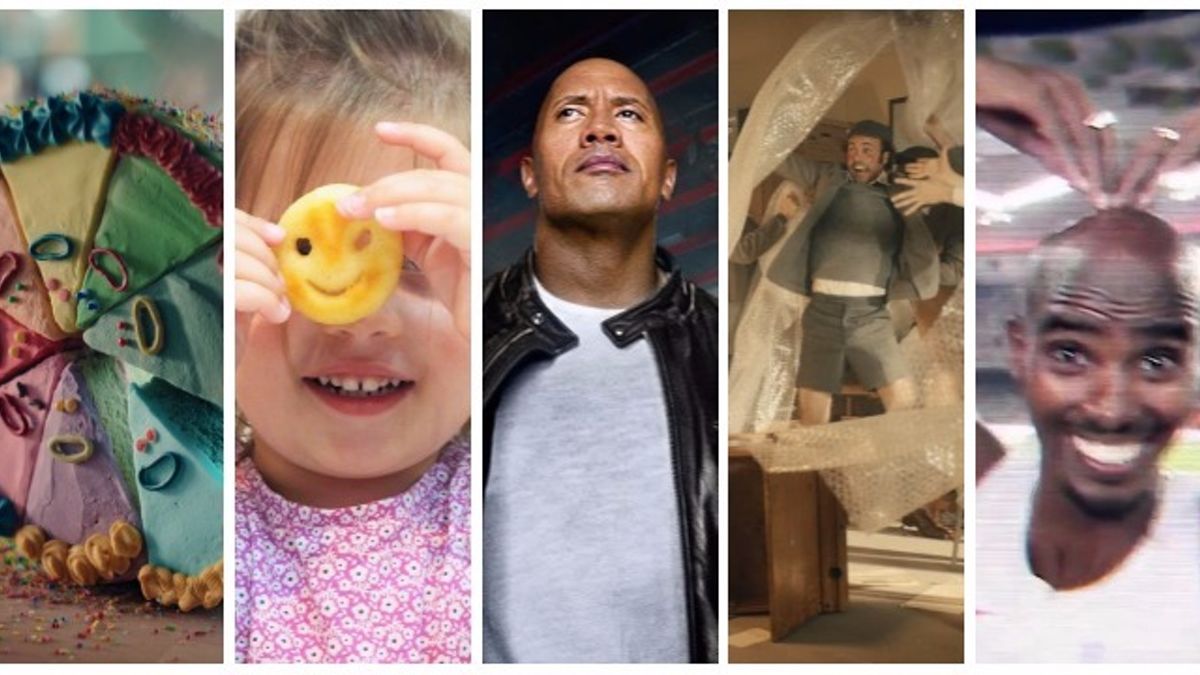