by shots on 12th July 2017
This article was created before we re-designed shots – it may look a little strange or not have the same features as new articles. If you see something particularly wacky, please let us know on shots@extremereach.com
Share

In a statement, Prettybird particularly noted the director's 'taking chances in the support of progressive advertising' in ads such as DB Railway: Fan, the story of a footballer and the man who loves him [above] and Cheerios: Gracie, starring a BAME couple and their daughter.

The company's co-founder Kerstin Emhoff added,.“everyone at Prettybird was really inspired by Matt’s strength as a storyteller...Regardless of distribution, every project needs a strong story; it’s rare to find a creative that can take even the smallest moments and tell that story in an engaging way. We are very excited to work with Matt on projects short and long!”

Click to see Matt's stunt for Telekom that saw one family go without digital devices over Christmas. 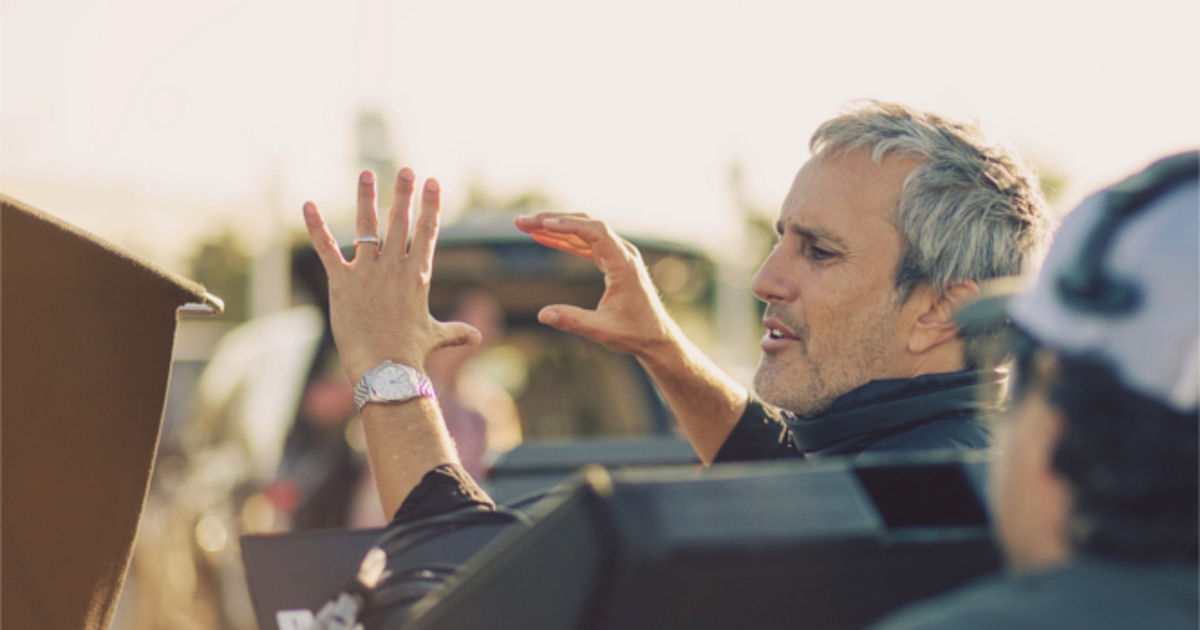 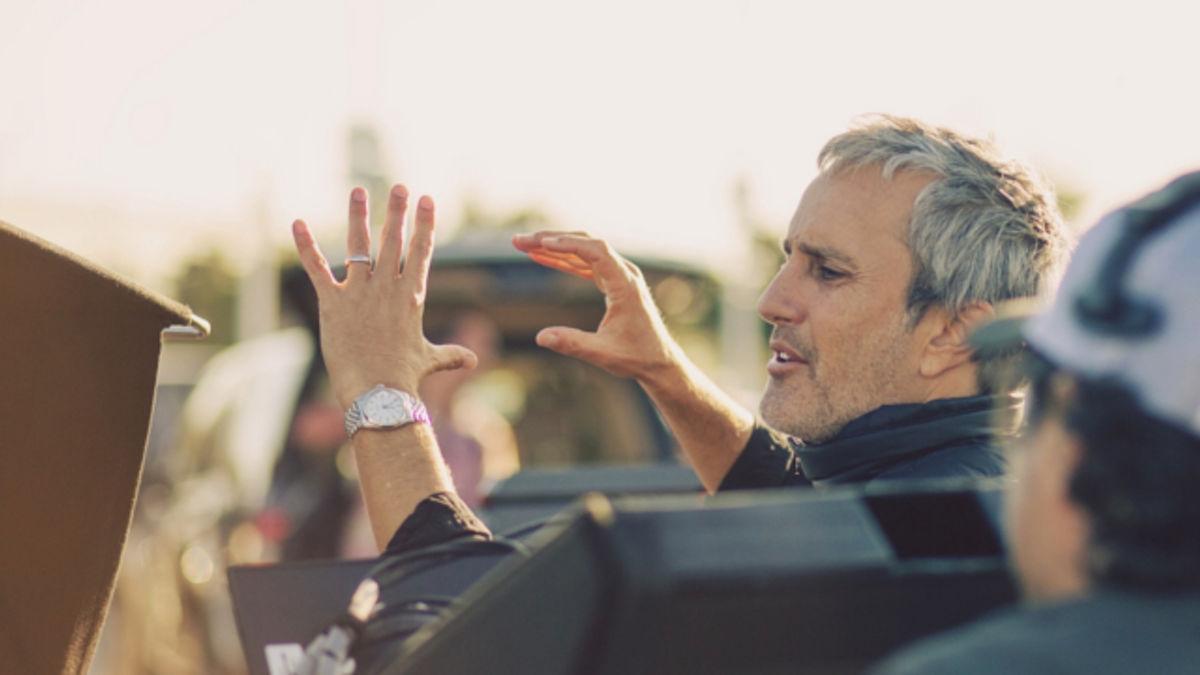