Following the agency’s Future Lions contest last week at Cannes, we take a look back at the winning work.

by Olivia Atkins on 28th June 2017
This article was created before we re-designed shots – it may look a little strange or not have the same features as new articles. If you see something particularly wacky, please let us know on shots@extremereach.com
Share

Cannes Lions is but a distant memory to some by now, but for the winners of AKQA’s annual Future Lions competition, it can kickstart their creative careers.

Having spoken to the agency’s group creative director Ian Wharton last week, we reveal the five winning teams behind the student competition and their work, relating to this year’s theme, Beyond.

Ask the Candidates for CNN

To find out more about the competition, visit futurelions.com.

Tom Campbell is led by his photographic eye, he’s known for his ability to extract moving performances from actors and non-actors alike. 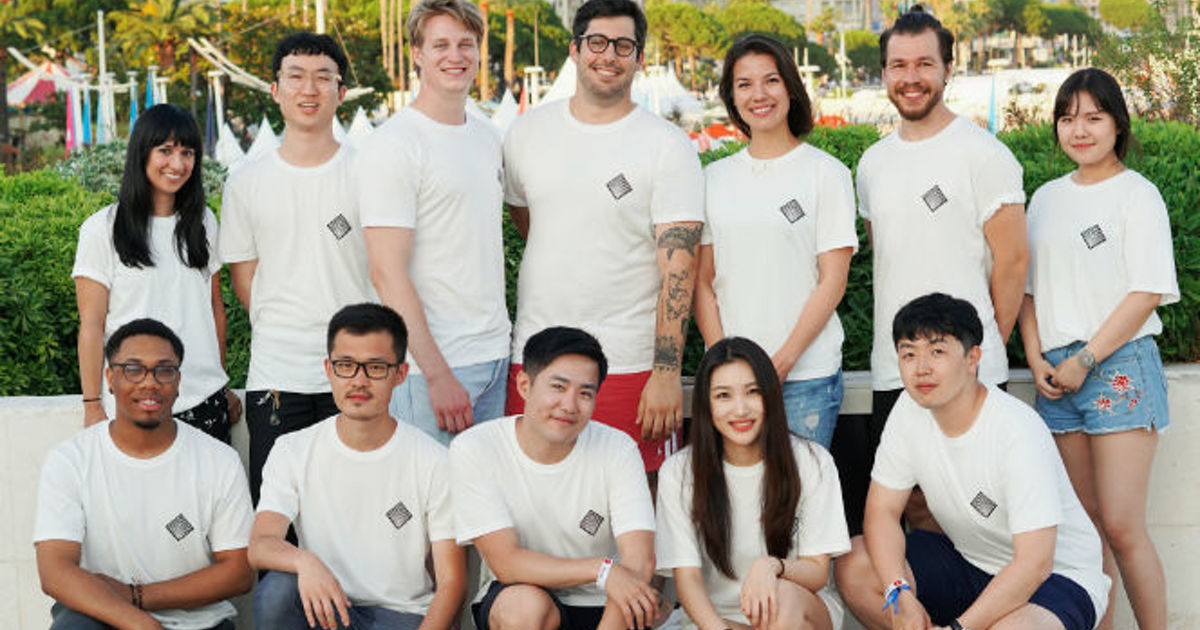 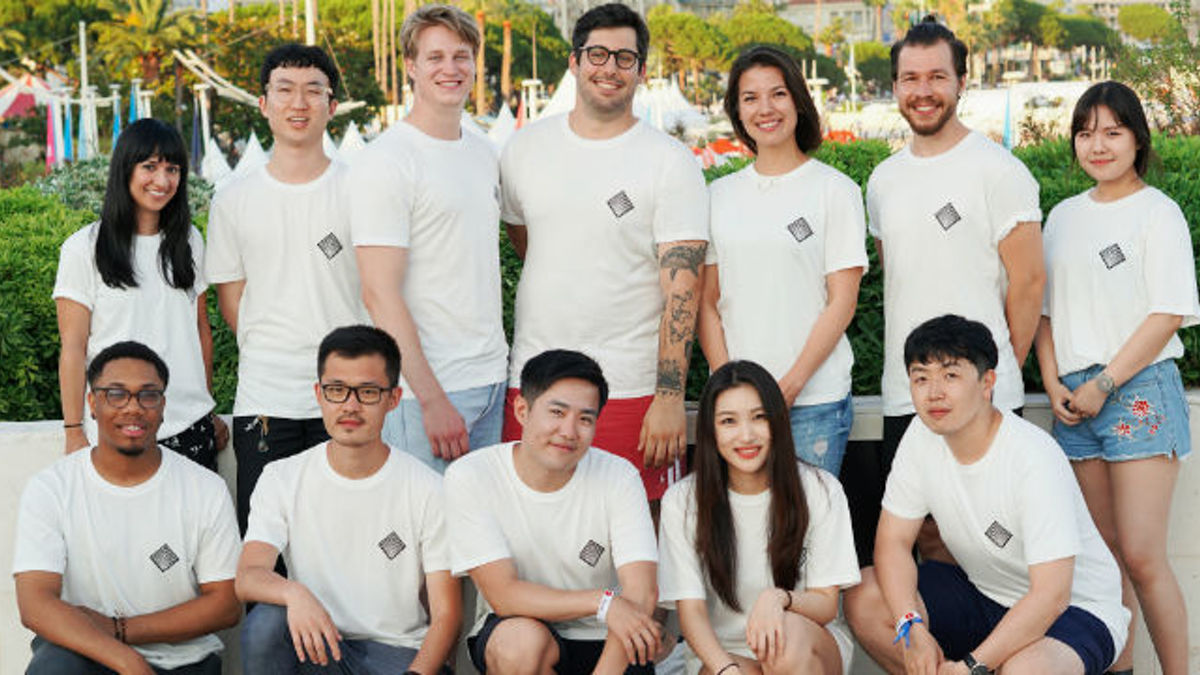