How To… Build Something Meaningful

by shots on 28th June 2017
This article was created before we re-designed shots – it may look a little strange or not have the same features as new articles. If you see something particularly wacky, please let us know on shots@extremereach.com
Share

After 10 years as a creative at W+K, one of the best jobs in the industry, it was time for me to try something new, challenge myself and take some risks.

My journey started by working on a conceptual interactive art project-turned-social commentary called The Wonder Clock while simultaneously freelancing at every respected agency out there. In doing so, I realized what I loved and what I hated about this thing I did for a living. Through a serendipitous series of events – and clients coming to me directly for work – I ended up starting Red & Co. It’s been one of the best adventures of my life so I thought I would share a few lessons I’ve learned along the way.

When I started Red & Co. I had a very clear idea of what I wanted it to be and an even better idea of what I didn’t want it to be. This clarity and passion attracts people. Every time I share our creds deck with a potential client, it receives genuine excitement and we brainstorm around what we could work on together. Clients want to be a part of what I’m trying to build. Internally, it also gives everyone something to rally around.

This might sound like a “duh,” but really, I’ve seen so many client relationships go wrong when trust isn’t there to begin with, or if it’s been eroded. The biggest project I ever worked on in my career was the first project my agency, Red & Co., took on. And it was with Google. Building trust with the VP of Brand and the CMO was the key to being able to create millions of dollars’ worth of amazing work. I still remember the day when a piece of the campaign was dead in the water and it was trust and building a case for my clients that allowed the work to come back to life. Trust. There is no other way to have relationships.

Always Say “YES” to the Challenge, Then Figure It Out

We were 3 people, 3 weeks into opening our doors, when Google came knocking with a super challenging brief. A brief two AOR’s had already failed to crack. We had 3 weeks before presenting to the CMO of Google. Instead of panicking, we took one step at a time and cracked a big idea. Google was so excited about the idea that they asked if we could make almost everything we presented: A 90-second anthem film, 12 documentary films to be shot all over the country, a massive website and 13 curriculum-based coding projects that would require a ton of design and software development. The amount of work that was greenlit would have been a daunting task for even a large-sized agency. But rather than pass off the idea for someone else to execute, I saw an opportunity to road test the new agency model I had in mind.

Surrender to the Things You Can’t Control

There are way too many things you can’t control. In life. In advertising. We work in a subjective business. People change their minds. Budgets gets cut. Work gets killed. You can’t control any of that. But you can control how you react to everything that happens. It’s so important to be flexible. There’s a lot of magic that happens when you surrender to how the journey unfolds. Yoga has taught me that.

Talent is Not Enough

I’ve seen so many talented people think that talent alone should open doors and get them all the opportunities in the world. And the reality is, it doesn’t. You need to hustle. Last year when we found out that Lululemon was in talks with several big agencies on the West Coast, we hustled our way into the pitch, showed our understanding and passion for their business, and won the project. Hustle and passion go a long way, especially when you’re a small agency. You also need to be resilient, consistent and persistent. And have a good attitude. So even when you fail, you fail with grace and learn a whole bunch of things you can take to your next project or adventure. Lastly, always treat people well. People will always help you out if you’ve been kind to them.

In a few short years, I’ve learned way more than I can ever put into 800 words. All because I took some risks, put myself out there and tried new things. Just imagine: What if we stopped listening to the critics? The naysayers? What if we just listened to that voice deep down inside and did what we knew was right?

Reputations are a tightrope, so brands need to find their balance

With the changing nature of retail during and after the coronavirus pandemic Tamara Littleton, CEO at The Social Element, argues that brand reputation is more important now than ever.

How to transform design processes for inclusivity

When looking at design, Wendy Johansson, Vice President of Experience for Publicis Sapient, gives some pointers for how to identify where representative design can excel, and why it sometimes falls short of inclusivity.

Audio sessions without clients = football without the crowds

Grand Central Recording Studios sound designer Munzie Thind looks at how the absence of crowds/clients has changed the experimentation and performance of artists and players alike. 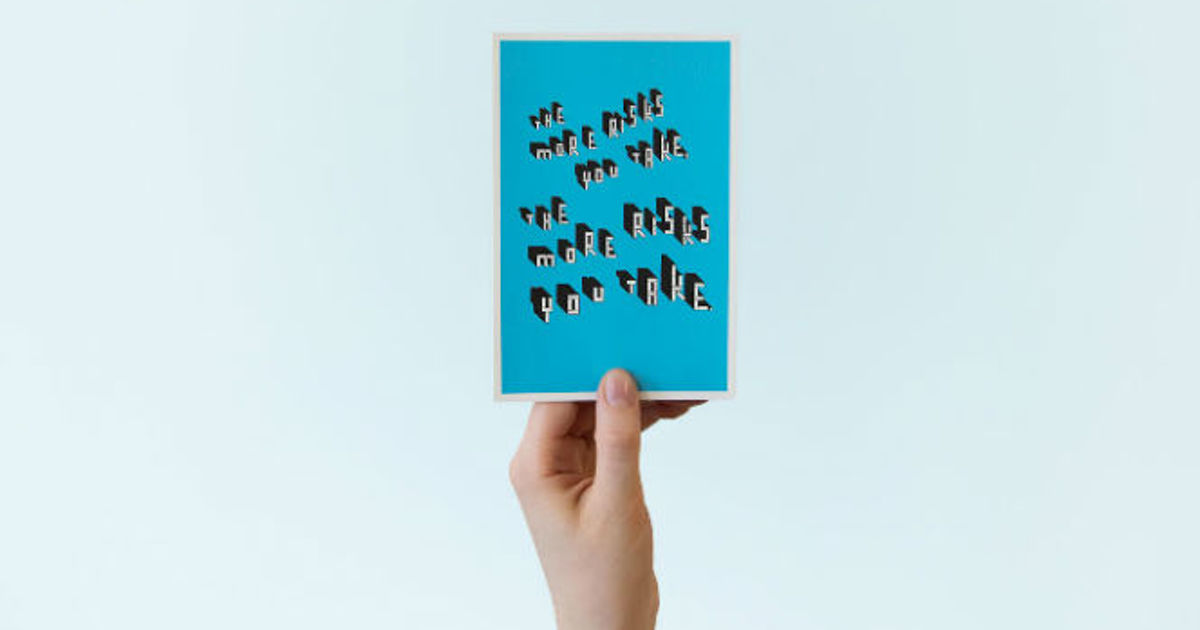 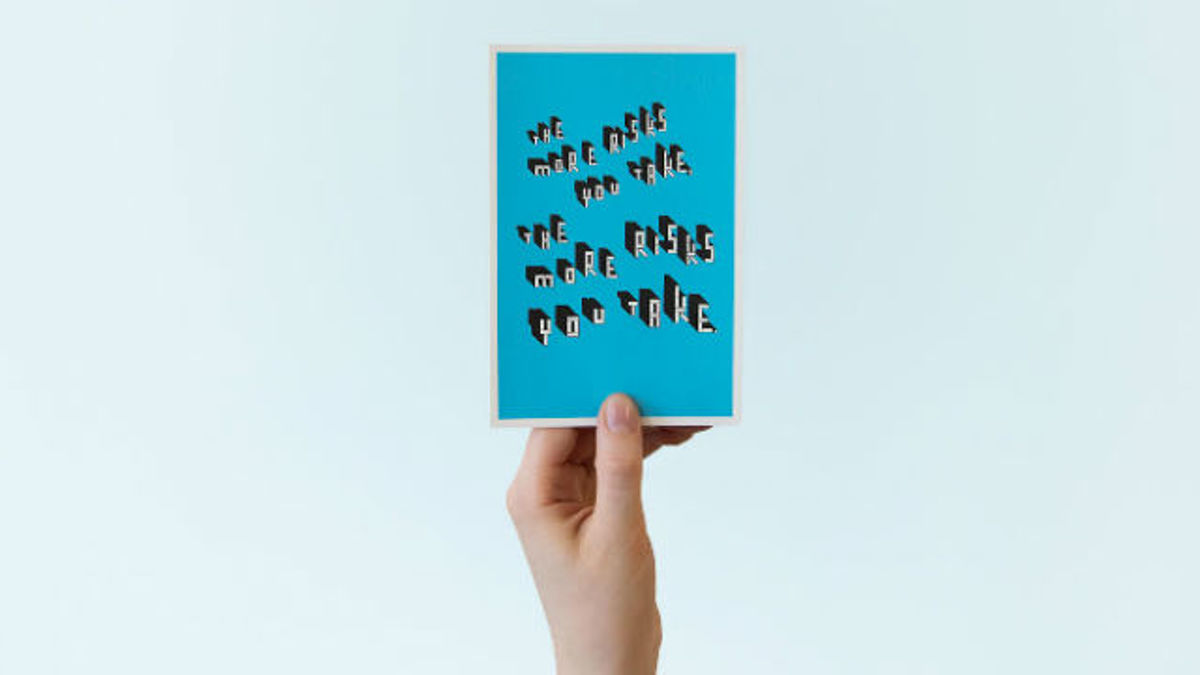