Elle Ginter on Waking Up to Her Directorial Talent

From journalism to freelancing as an AC, working on a boat & researching depression, Ginter settled on directing.

by Olivia Atkins on 27th June 2017
This article was created before we re-designed shots – it may look a little strange or not have the same features as new articles. If you see something particularly wacky, please let us know on shots@extremereach.com
Share

Elle Ginter’s route into directing wasn’t exactly linear – she studied journalism at university, freelanced as an assistant camera operator, worked on a whale-watching boat and ended up researching depression, but once she was ready, she set about writing and directing Why We Wake with a positive outlook, a strong skillset and a willingness to work that well equips her to take on the commercials industry.

“For years I didn’t know what to talk about in a film,” she says. “It just meant that I wasn’t ready to write one, I think. Then it seemed that all at once, many people had been relaying to me the stresses of the film industry – the hours, the sleep deprivation, the pressure.” And before she knew it, she had her big idea.

Ironically, being exposed to the inner workings of the industry would cause many to shy away from the high-pressure world of directing but Ginter was oddly attracted to it and decided to embrace it – using its darker side as her catalyst.

Why We Wake is a five-minute short that explores depression via the story of a man’s battle to control his suicidal thoughts.

Inspired by real moments in close friends’ lives, the film was aided by Ginter’s peers who poured their personal experiences of depression into the project so that it became “a labour of love for us all”. She also wanted the film to encourage debate among her viewers and “be a voice for others”, so that the conversation around suicide and depression could become more fluid and would no longer be ignored, especially by men.

With only one other film (Sugar Plum) under her belt, and no formal filmic education, it was a tall order but, thankfully, she had time on her side – a luxury that comes from working on a passion project – and she realised the importance of giving the film the space it deserved to develop. It took a year to put it together: eight months to write and produce it, two days to shoot and four months of editing. “This was a project that didn’t need to be rushed,” she says. Although it did mean juggling a day job and writing at odd hours, usually between midnight and 5am.

Of course, having a talented actor like Freddie Stevens – someone Ginter describes as being able “to act without showing much emotion, but still [capable of] drawing the audience in through his silence” – was essential.

Exploring the unknown is all part of the fun, says Ginter. “As a director, it’s good to take people under my wing and help them find their voices as I also discover my own.”

The experience taught her to overcome her nerves about establishing herself as a director in a competitive industry. She’s still carving out her style, but considering that her work was selected to be showcased at this year’s debut Commercial Directors Diversity Programme, run by the Association of Independent Commercial Producers (she was one of 13 directors picked out from hundreds of entries) she seems to be doing rather well. “It honestly gave me such confidence that these judges who I respect and admire believe in me.”

Ginter is well aware of the challenges directors face – tight deadlines, shrinking budgets – yet she faces them head-on. Rather than threatening her vision, they seem to have instilled a steely determination within her and encouraged her to work harder to get her pieces seen and distributed.

“As a director, it’s good to take people under my wing and help them find their voice as I also discover my own.”

Ginter’s currently working on commercials for leading brands and a short documentary, while also developing a feature idea. Despite current success, she knows the future is uncertain, but Ginter – like the character in Why We Wake – accepts the highs and the lows. Most of all, she’s just happy to be doing what she loves most – telling other people’s stories. 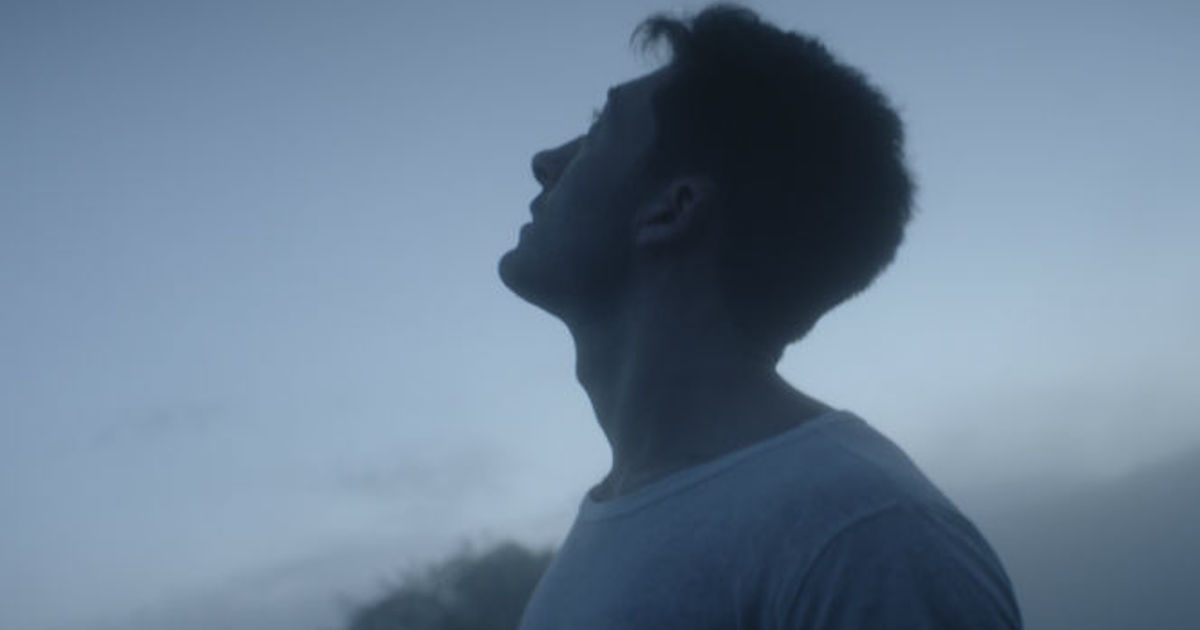 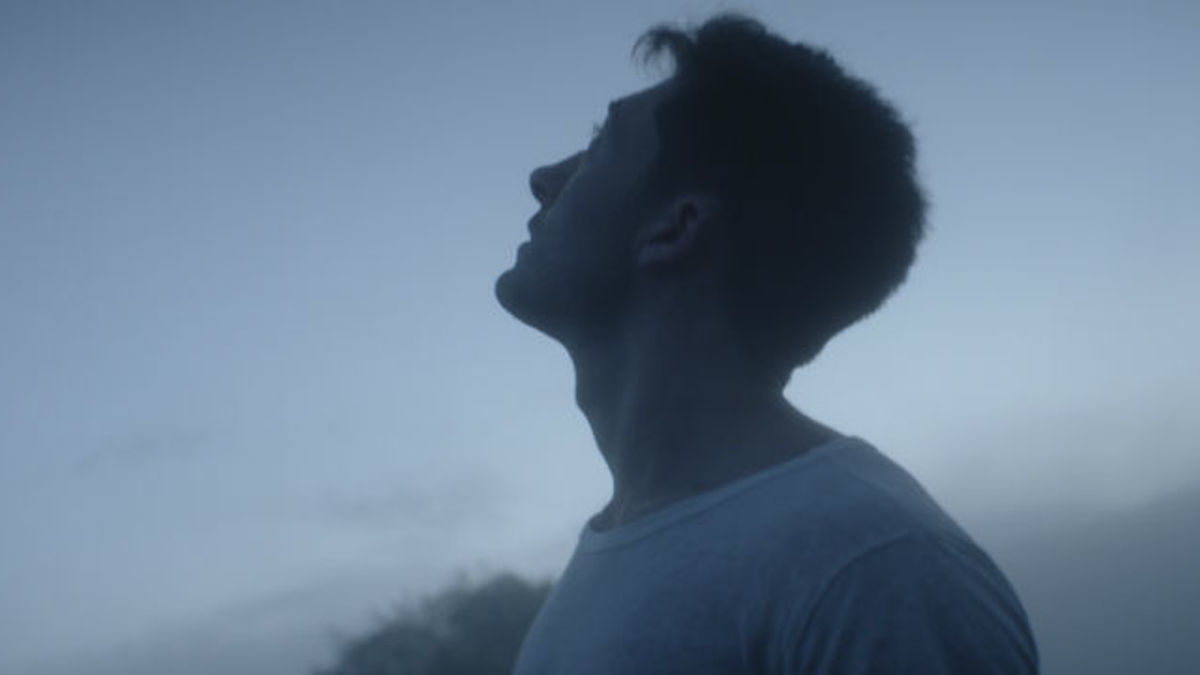