by Olivia Atkins on 28th June 2017
This article was created before we re-designed shots – it may look a little strange or not have the same features as new articles. If you see something particularly wacky, please let us know on shots@extremereach.com
Share

If imitation is the sincerest form of flattery, then Christa Jarrold’s final graduation project could be read as a homage to a unique reality show contestant.

Pipe Dreams was initially inspired by British TV show, First Dates, in which contestants agree to go on a blind dinner date in their quest for love.

Recent animation graduate Jarrold modelled her larger-than-life protagonist, Helen, on one female contender who brought newspaper clippings about her pet ferret as a prop, in case she got nervous and the conversation fizzled out. Unfortunately her date thought this behaviour was weird and told her so… leaving her to sadly and confusingly reflect on what she’d done.

“The First Dates TV moment made me think of all the women (myself included) who weren’t always able to be ‘cool’ or ‘normal’ or fit into the stiff, perfect, always in control, sexist British ideal that is expected of them,” says Jarrold. “I created Helen based on the ways in which women try and impress men by suppressing their true, larger than life, selves.”

Inspired by this moment of unscripted, live television action, Jarrold sifted through her teenage copies of Cosmo to look at the title’s “Tips and Tricks” section, which advises women on how to conform to the high beauty standards men expect of them. And so, her journey to assess the modern British woman began.

Helen is somebody that we can all relate to because she’s imperfect. As a blonde, slightly plump woman, she jumps at the chance to doll herself up when Gaz the plumber arrives to fix her leaking toilet.

“[She] plays dumb, tries to be a domestic goddess, and flirts in a sweet way, but gets it all wrong,” says Jarrold. “In reality, she’s feisty, funny, loud, weird and can plumb! But she tries to hide these things because she doesn’t feel like they fit with the “feminine persona” she, like so many women, believes she should have.”

Inspired by British animator Joanna Quinn’s recurring character Beryl – who was heralded as an anti-heroine following her first appearance in the 1987 film, Girls Night Out – Helen is another on-screen outlier battling to identify herself among the women she feels worlds apart from.

Other popular series boasting strong female leads, such as Ilana Glazer and Abbi Jacobson's web-sensation-turned-TV-hit Broad City (above), served as creative inspirations for Helen as did the work of cartoonist, Michael Cusack.

Jarrold initially thought she wanted to become a painter until “someone smarter than me looked at my work and suggested illustration.”

The eight-and-a-half-minute long film formed part of her final assessment piece from the UK’s prestigious National Film and Television School, from which she graduated in February of this year. Jarrold defines her style by its “snappy dialogue, flawed characters and bold colours” – something that Pipe Dreams embodies perfectly with its slapstick humour yet meaningful message.

She admits that directing is something that she’s still getting used to. “One of the biggest challenges [in Pipe Dreams] was finding ways to create the depth of character necessary to communicate a sense of Helen’s life - past, present and future - beyond what is shown in the film.” She's succeeded in making Helen's story truly relatable, urging women to embrace their true selves; warts and all.

Jarrold admits she couldn’t have done it without her producer, Fawzia Mahmood, who helped her find their dream production team – all of whom share the same “British, awkward and feminist humour.”

It’s these relationships and the sense of collaboration that she enjoys most when directing. Having previously squirrelled herself in her room for work, Jarrold enjoys being a team player and learning “to maintain that level of creative control” among the group.

And what's in store for the future? Jarrold is already working on a few film pitches and reveals she’s in the process of developing her own web series. Her previous projects have fed into her work and she's proved her ability to tackle serious subjects and be inspired by the relative mundanity of British reality TV. 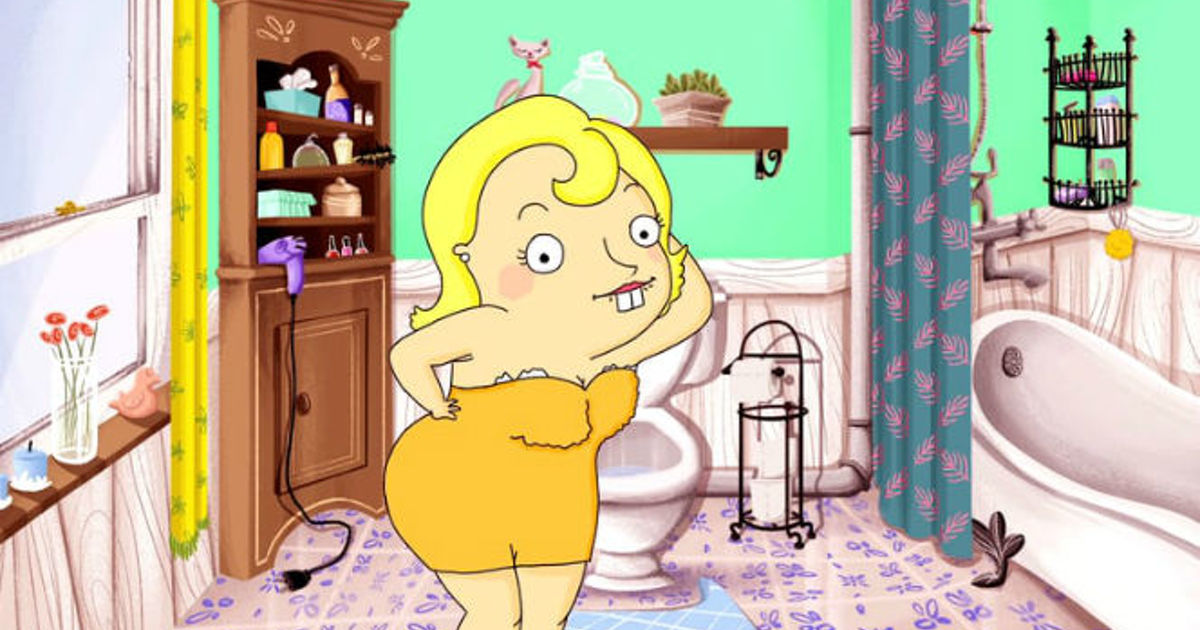 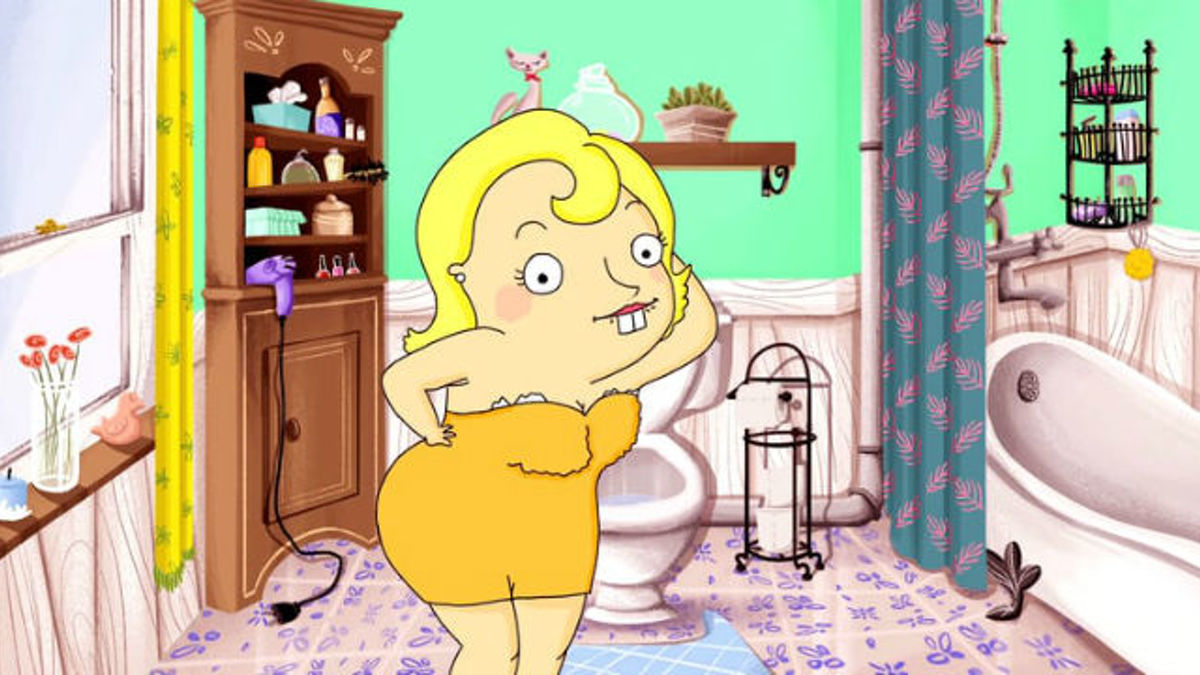