A panel including Daniel Bergmann and Ali Brown will examine how production companies can navigate the future.

by Danny Edwards on 6th June 2017
This article was created before we re-designed shots – it may look a little strange or not have the same features as new articles. If you see something particularly wacky, please let us know on shots@extremereach.com
Share

The cfp-e/shots Young Director Award takes place in Cannes next month, at the Lions International Festival of Creativity.

The event, which takes place on Thursday June 22 at the JW Marriott hotel along the Croisette, will see the best new directorial talent garlanded across a number of specific categories. But at 4pm, immediately before the prize-giving, a panel of advertising luminaries will take to the stage to debate and discuss the current state – and the likely future – of advertising production companies.

The panel, which will be moderated by shots editor Danny Edwards, is entitled Production Companies are Dead, Long Live Production Companies (or how to survive the future), and will examine how the traditional methods of working within production are changing, and how traditional commercial output is changing with it, and that though the power of film is not in doubt, the effectiveness of TV commercials is.

Ali Brown of PRETTYBIRD and Stink Films' Daniel Bergmann will join the panel at the YDA.

Each will be tackling questions on how production companies are embracing this evolution, what creative steps do company leaders need to take, and how companies can broaden their creative horizons?

This year, for the first time, the YDA will be a ticketed event. Student directors will be exempt from payment, but to cover the venue and other running costs of the event a very reasonable 15 Euro charge will be applied to all other attendees. The ticket will cover entry to both the panel discussion and the ceremony itself and you can purchase your YDA ticket by clicking here.

Student directors who have entered the YDA and wish to attend the event should send an email to hello@youngdirectoraward.com with the subject line: YDA Director ticket in order to obtain their tickets. 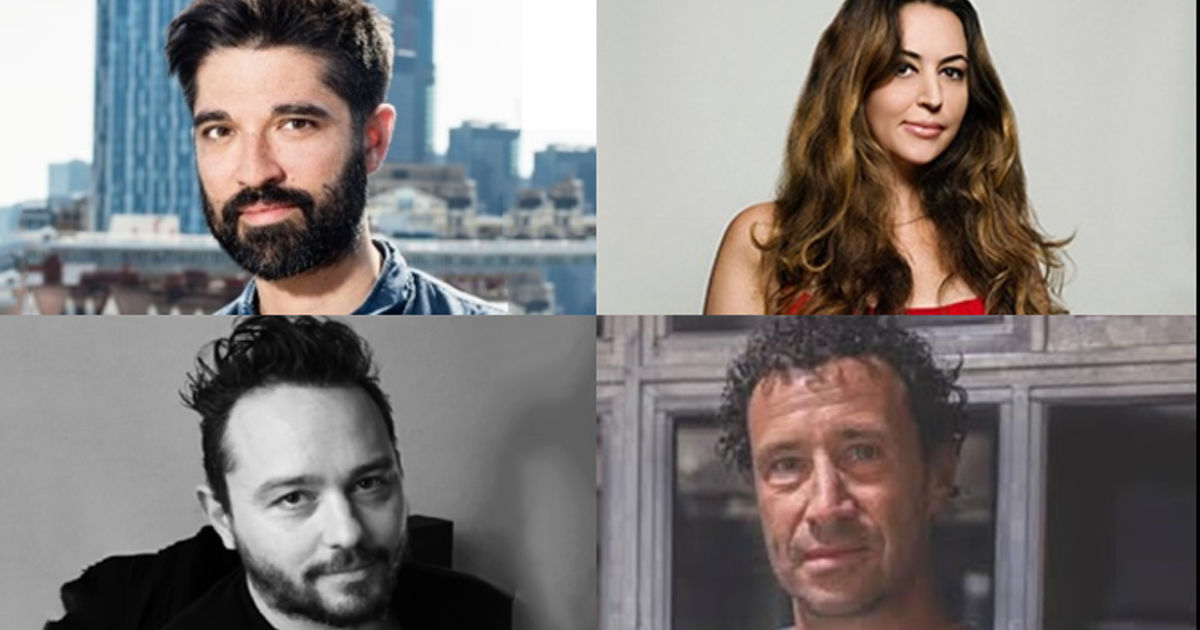 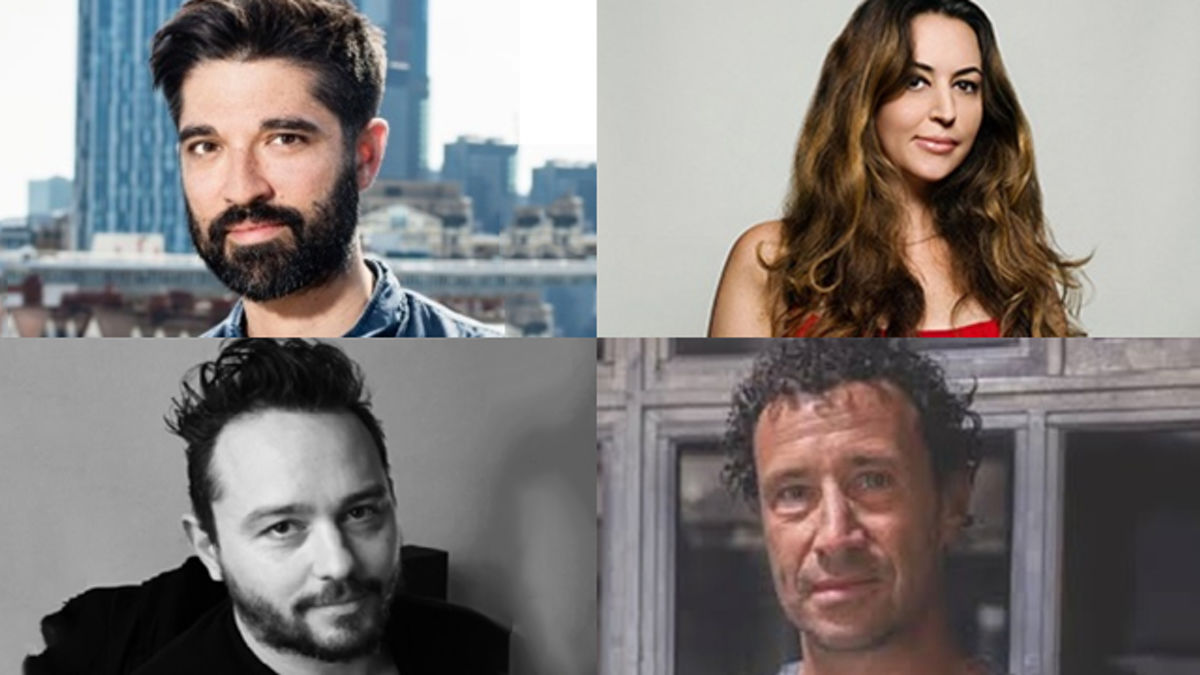