Lynx's new campaign looks to dispel the enforced social rules which some men feel they need to abide by.

by Danny Edwards on 18th May 2017
This article was created before we re-designed shots – it may look a little strange or not have the same features as new articles. If you see something particularly wacky, please let us know on shots@extremereach.com
Share 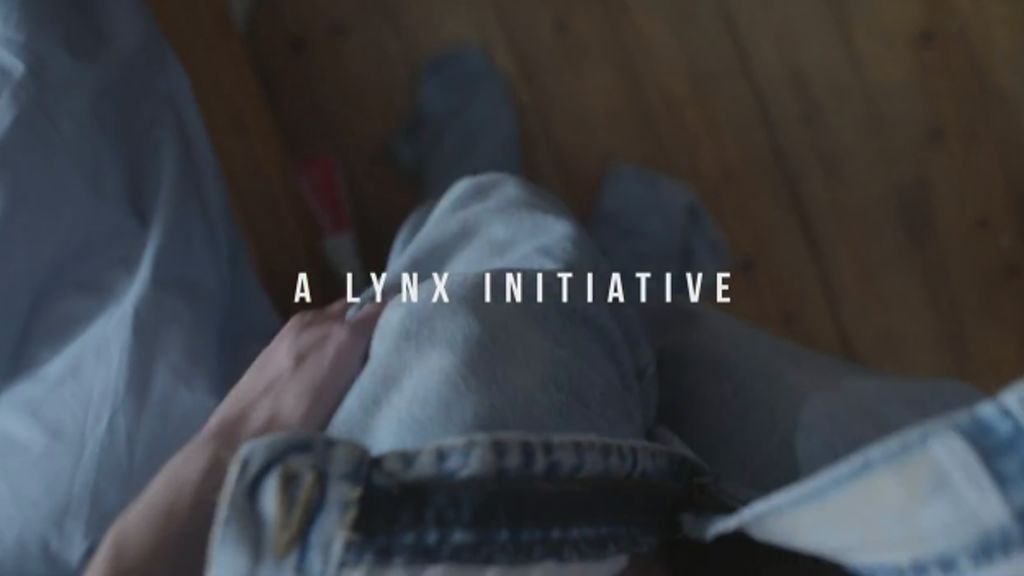 Lynx (or Axe, depending on what part of the world you live in) grew up with the release of the Find Your Magic campaign [below], and that maturing process continues with the launch of this new social work for the brand.

Called  #IsItOKForGuys, the a Google search-driven campaign reveals how guys are hiding behind their computer or phone screens to ask the questions they can't face asking out loud. Now, guys typing in these questions will find responses from a team of real guys.

Is it ok to do yoga? Anthony Joshua says ‘Of course!’.

Is it ok for guys to be friends with women? Will Poulter says ‘Bring it on’.

The Lynx campaign follows recent research conducted by Promundo, with support from AXE, in the US, UK and Mexico, which digs into what life is like for men in the ‘Man Box’, a set of socially reinforced rules that say men should be the alpha male, hide their feelings, look a certain way and refrain from speaking up or seeking help for issues.

The initiative will be supported by activity in the US and UK throughout 2017 as part of AXE’s
commitment to liberate men from harmful labels, helping them to be who they damn well want to
be. The Find Your Magic social initiative launches globally with the Google search-driven
#IsItOKForGuys campaign, rolling out across AXE’s social channels.

Below, Matt Heck and Laura Visco, creative directors, 72andSunny Amsterdam, reveal more details about the campaign and its aims.

What was the brief with which AXE approached you?

LV: Axe was interested in launching their first ever social initiative. The brief was to fight the limitations of traditional masculinity and the barriers that are stopping guys from being their best selves. We wanted to tackle stereotypes that are still ingrained in society and alleviate toxic masculinity.

You’ve had a lot of success since relaunching the brand and using the Find Your Magic tagline. This spot has a slightly more serious tone than the others in the series; why did you decide to approach it in this way?

MH: Find Your Magic is the brand tagline. It’s all about inspiring guys to find the best version of themselves and work on it. This film was just the launch piece, it isn’t the next brand campaign -  it’s positioned to launch Axe’s Social initiative, which also contains a wide range of social content made by real guys.

The approach is to first shine a light on real search queries, and then be there with real answers from real guys. The launch film does have a more serious tone than much of the brand work, while the answers span a range of tone of voices. The problem is, when guys think that trivial non-gender-specific actions, like eating tofu, make them more or less of a real man, well that’s a serious societal concern. As a brand, we just want to help empower guys to define ‘being a man’ for themselves.

There’s still a lot of uncertainty around what it means to be a man. How did you strike the balance between treading carefully with the subject matter and getting an empowering message across?

LV: The world may be uncertain about what it means to be a man. But the brand is clear and firmly believes that the best man a man can be is the man that allows himself  to be happy and healthy.

How did the partnership with anti-bullying charity, Ditch The Label, come about?

MH: This campaign touches very tough issues - like depression or bullying. That’s why AXE has  partnered with Ditch The Label to create a new online network that provides young guys struggling with issues of toxic masculinity the resources they need. This includes online community support, connections with online counsellors and more. 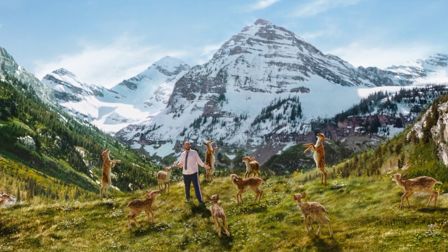