by Olivia Atkins on 9th May 2017
This article was created before we re-designed shots – it may look a little strange or not have the same features as new articles. If you see something particularly wacky, please let us know on shots@extremereach.com
Share

Football has the power to unite communities and disguise differences, something director Gundeep Anand has clocked onto in his newly-released documentary The Last Stand.

Inspired by the divisive state that currently clouds London following last year’s Brexit revelation, Anand set out to create a project that could reconnect estranged neighbourhoods. The result is a street football tournament which initially took place in November last year, in which kids from different social, cultural and religious backgrounds came together to compete.

This year, the competition is back on June 15 – this time securing six teams to participate, with the chance of winning an uberX ride to Nando’s for dinner… or losing and having the possibility of getting an uberPOOL to Chicken Cottage.

shots caught up with Anand to find out what effect, if any, he hopes it will have on the community. Follow the build-up to the June event via The Last Stand's Insta and Twitter accounts.

How did this project come about?

A mate and I were literally sitting in Leon in Hammersmith, discussing this idea and saying how amazing it would be if we could bring it to life. Everyone around this area has ideas but they never actually do anything about it, so we decided that instead of just talking, we should act on it. The whole point of the idea was to demonstrate that dreams can come true if you put your mind to it.

And how did you gain access to the different London communities and enlist them onto the project?

It was tricky at first; no one believed what we were up to because you’re a nobody. Luckily I used to coach in the community, so I still had access to a few quality players and teams. I approached the Tekksquad team and made a banging video about them, their area, their personality and of course their tekkers (see below).

The day we posted that video, everyone went mad and wanted to get involved and have me come film their teams. That’s how we got the second team, and the third team saw that video and basically wanted in on the project.

At what stage did you get Rattling Stick and The Mill involved and why did you think they were the right people to support this venture?

After the success of our first tournament, the support was unreal. It was amazing to see the joy it brought to the players’ lives and to the community. In a way, everyone was craving for part two.

Rattling Stick have been mentoring me as a young director for over two years so it was a no-brainer to get them involved. And I've been working with The Mill's editor, Remi Arron, who I couldn’t have done this project without.

Based on how this debut tournament went, is it something that you’re likely to continue? Are you likely to get any brand backing?

After the first tournament, the momentum has been amazing. I couldn’t believe the amount of help that flooded in from brands and organisations that they wanted to get on board. We're continuing our mission and expecting a big turnout for the next tournament.

What were the biggest challenges in bringing The Last Stand to life?

Trying to get support for our idea from the beginning. I got so many rejections, but I ignored those who tried to bring me down or change the project. I really think that if you believe in something and you know it's right, someone will support you no matter what.

Name your fondest moments from the tournament so far.

It was when we went to Nando’s after the last tournament. One of the players said that if it wasn’t for our event, he would never have spoken to any of the guys from the other side of London and yet, we were all sat around the same table sharing a meal. That moment really touched me and made The Last Stand all the more worthwhile. 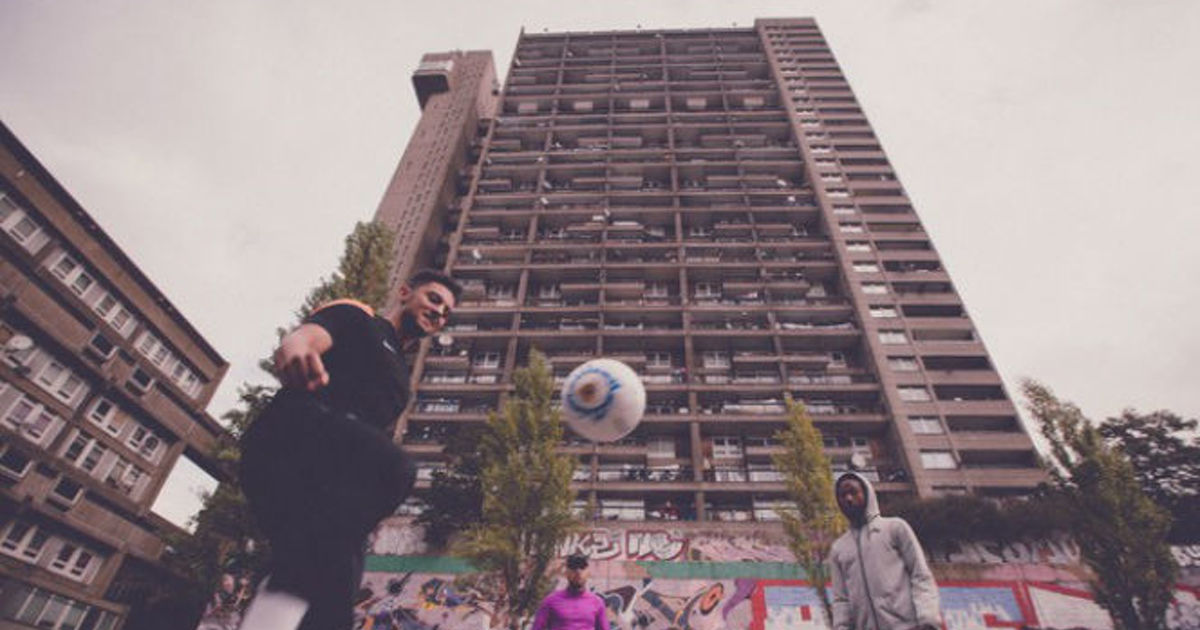 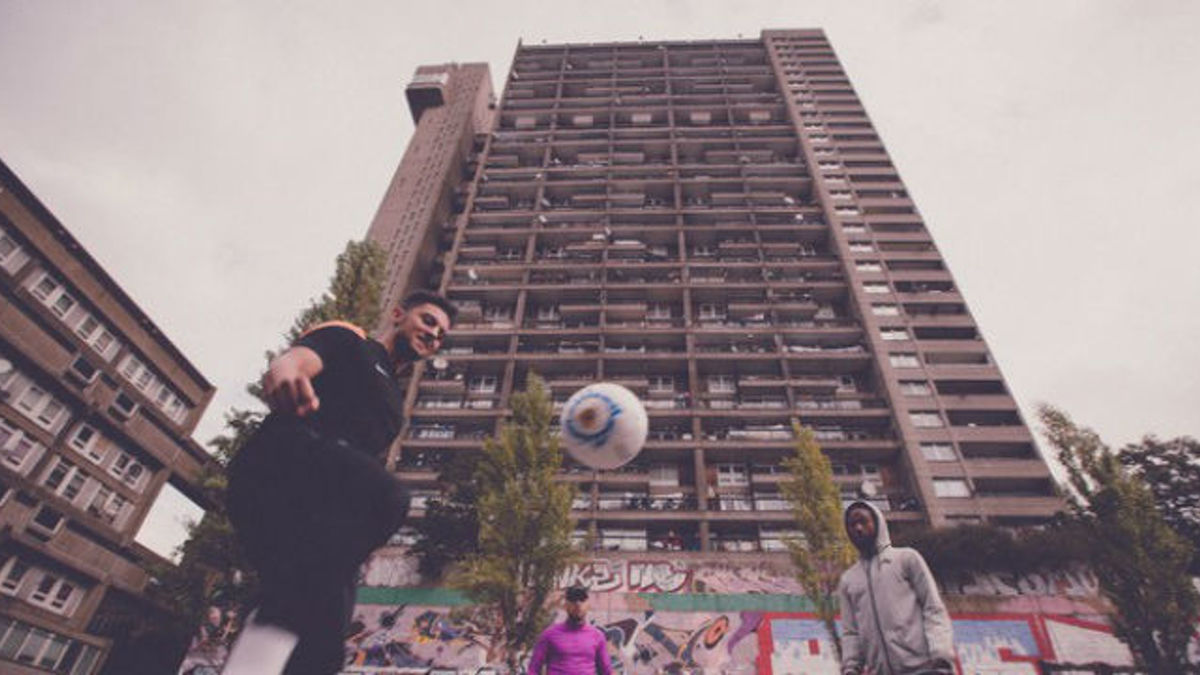