Bendory is addition to Assembly.

by shots on 2nd May 2017
This article was created before we re-designed shots – it may look a little strange or not have the same features as new articles. If you see something particularly wacky, please let us know on shots@extremereach.com
Share

She comes to the company from Gartner, where she has been head of sales for the past six years. Before that, she was a producer at Ogilvy & Mather and DDB/Uproar. She also worked as a screenwriter, film producer, and essayist, a perfect assemblage of talents for Assembly.

At the production company, she will work alongside executive producer Gloria Colangelo, who said of the new addition, "in her we have found a smart and savvy industry professional who shares our vision for the company's future and growth. She is a perfect fit.”

Click here to see a great campaign from Assembly. 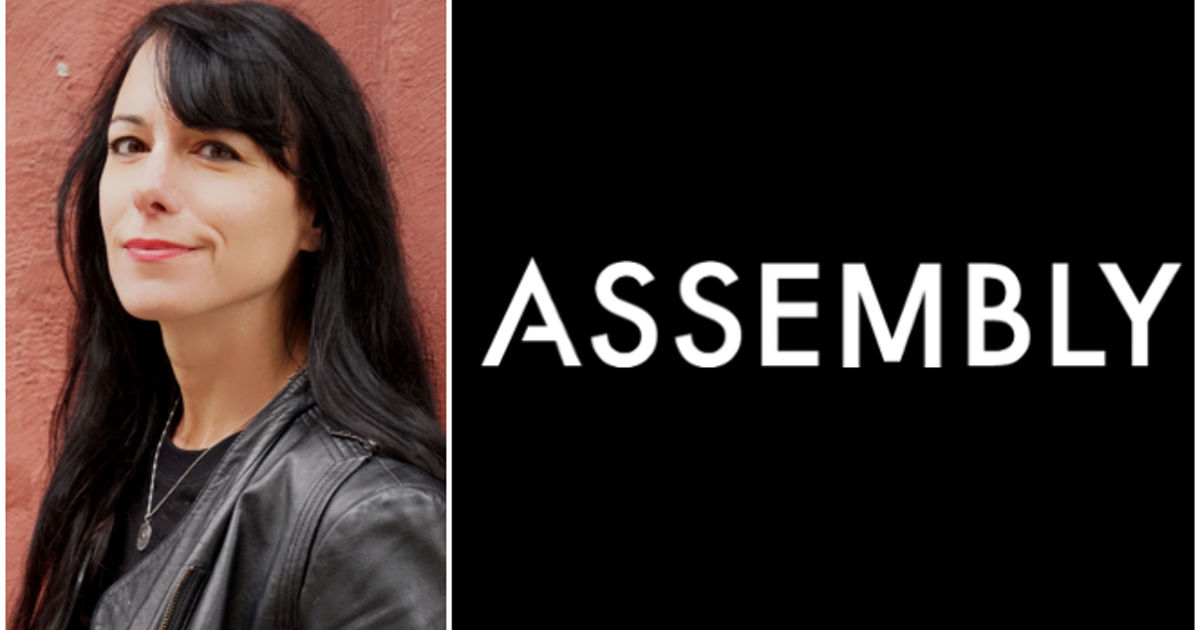 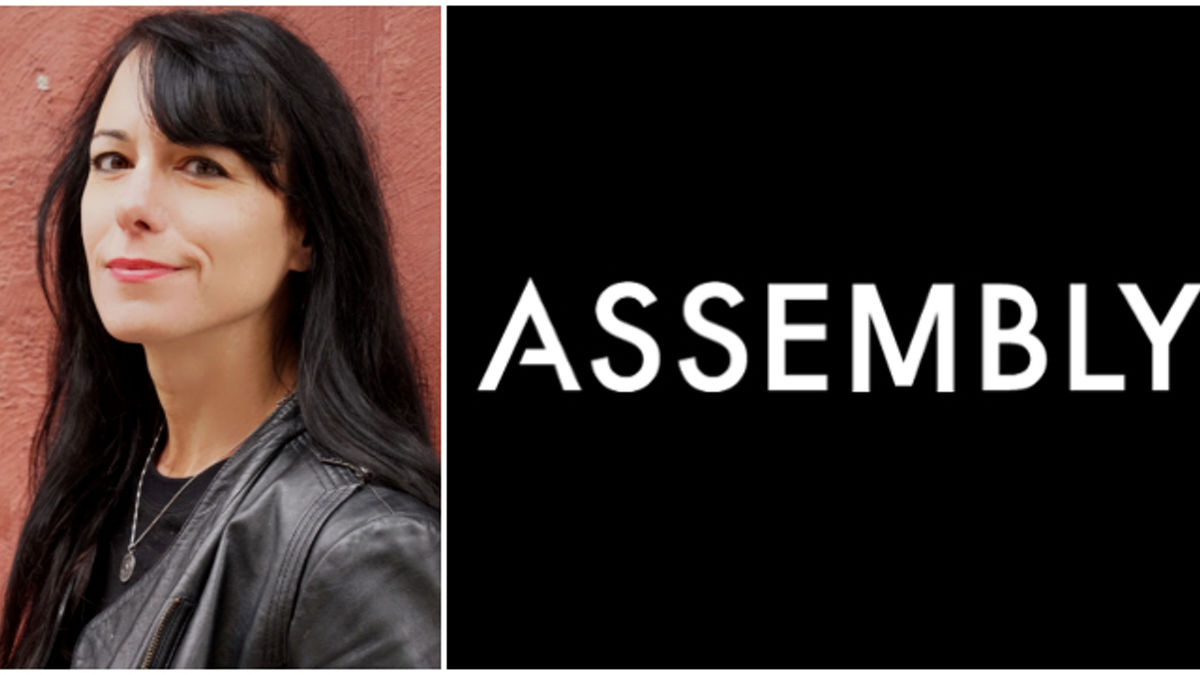