La Chose create a fantasy in bleu, blanc, and rouge to celebrate a coin collection created by Jean Paul Gaultier.

by shots on 28th March 2017
This article was created before we re-designed shots – it may look a little strange or not have the same features as new articles. If you see something particularly wacky, please let us know on shots@extremereach.com
Share 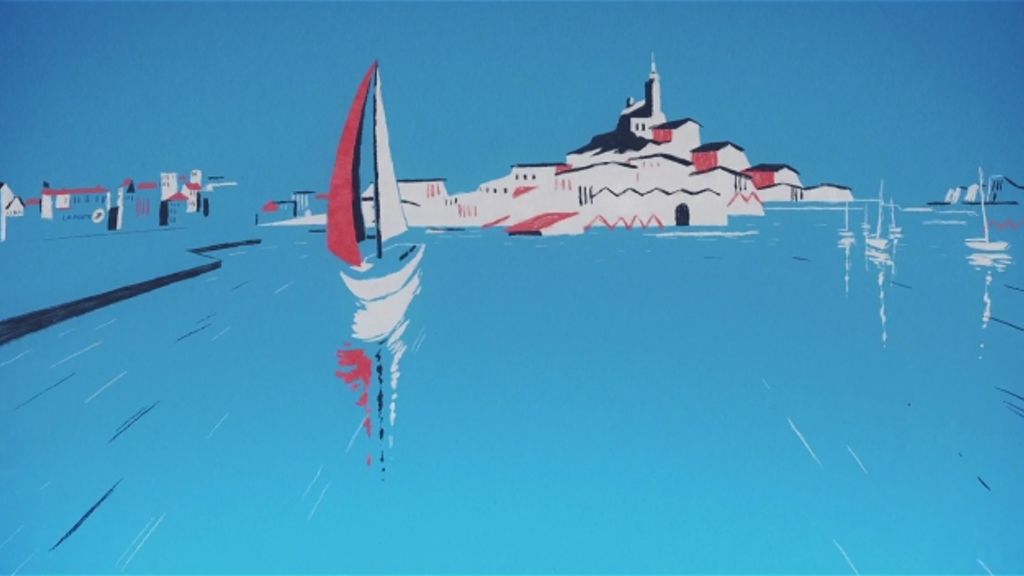 See the world through the eyes of Jean Paul Gaultier in this dreamy animation from La Chose for La Monnaie de Paris.

Released to advertise the French designer's collaboration with the brand on a series of coins celebrating the regions of France, France by Jean Paul Gaultier brings to life a world of Breton stripe-wearing men and women in Gaultier's signature conical corsets, all in the 'bleu, blanc, rouge' (plus a little 'noir') of the French flag.

The film, which was directed by Hugo Ramirez of production company Eddy, will appear on TV and online, where it is joined by digital campaign content created by Supergazol.

The animated ad also makes use of one of the coins he has designed for La Monnaie de Paris. Featuring one of the designer's muscular, camp sailors, the 10 euro coin is part of a series of 24, 12 of which were released last week. If you're a fan of coin art, they're pretty 'magnifique'... 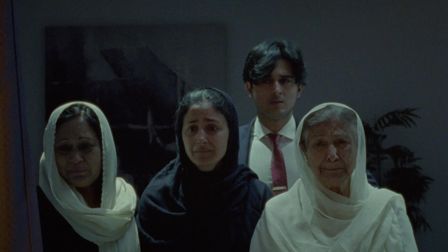 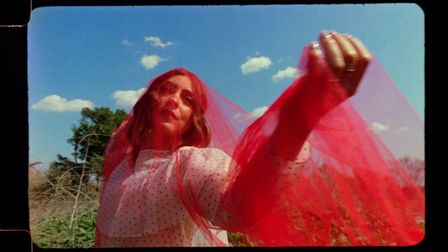 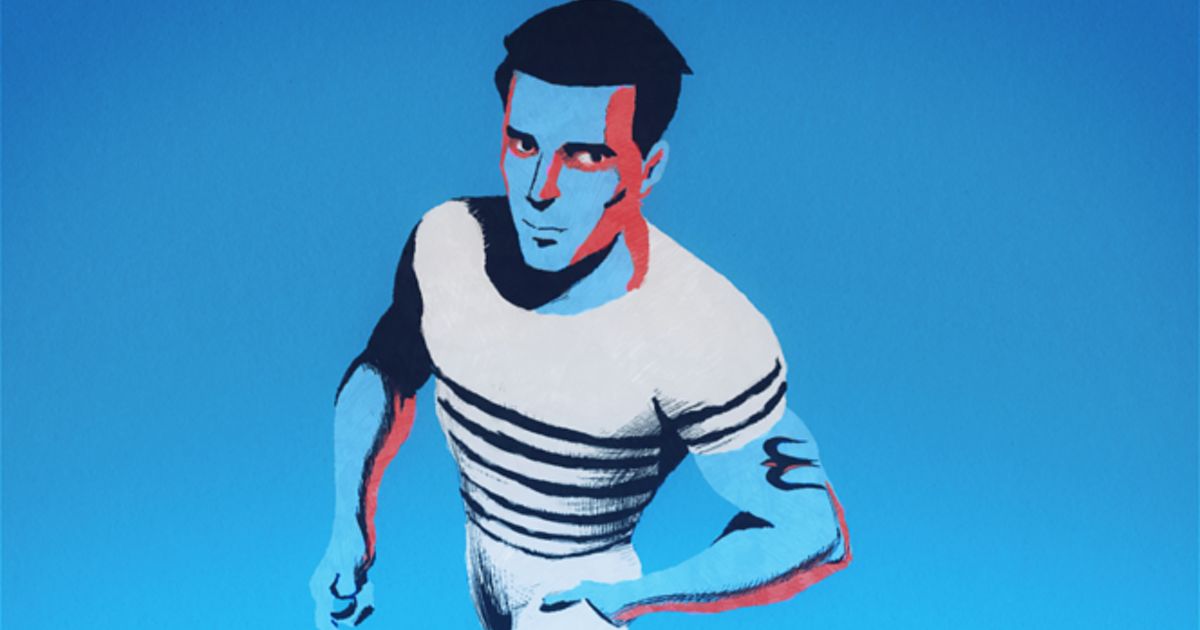 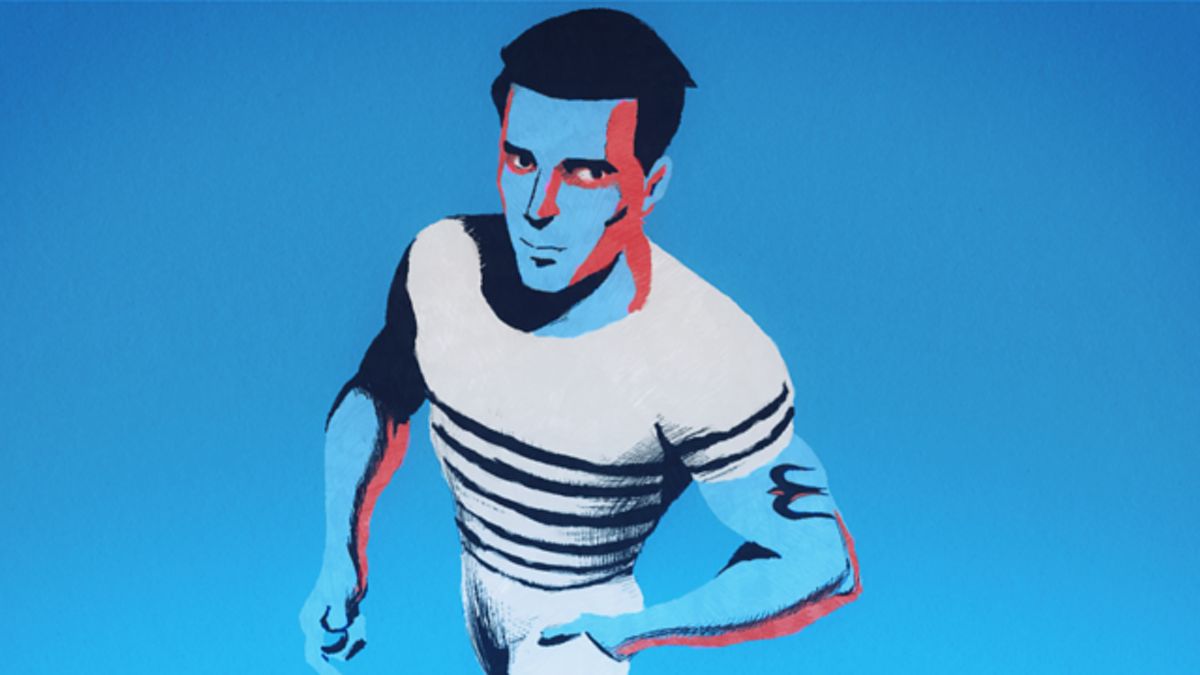