by shots on 11th April 2017
Prev Post
Next Post
This article was created before we re-designed shots – it may look a little strange or not have the same features as new articles. If you see something particularly wacky, please let us know on shots@extremereach.com
Share
Prev 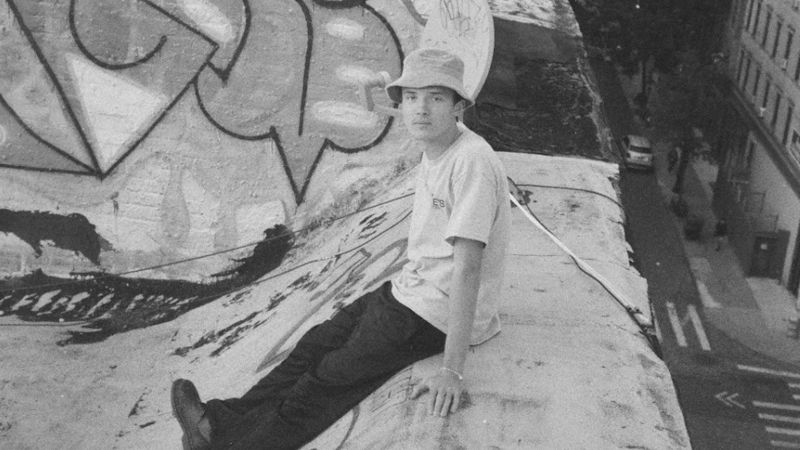 On My Radar: Paul Herrmann 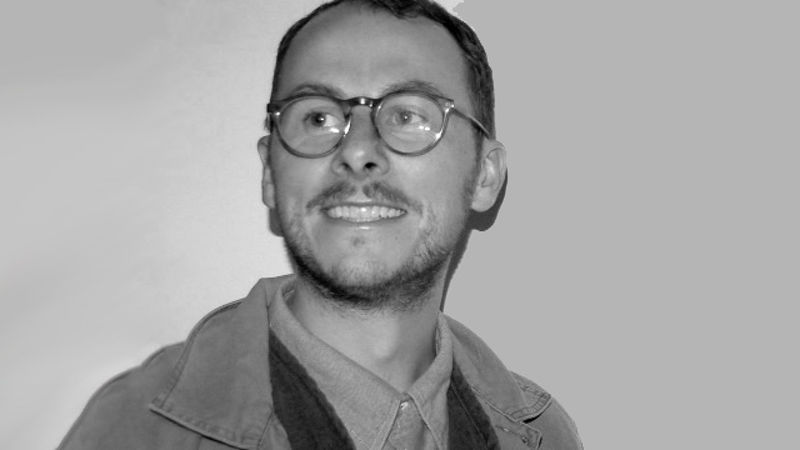 On My Radar: Dan O'Rourke

Simone Moessinger, creative director at 72andSunny Amsterdam, is attracted to the honest viewpoints of artists such as Martin Parr and abhors the dishonesty of the most creative campaign of recent times; the US election. In other news, she’s in dire need of a time machine and she and her son would be dead without Google

What is the most creative advertising idea you’ve seen in the last few months?

The recent election campaigns were creative, but not in a positive way. The ability to distort and shift people’s thinking was, and continues to be, horrifying. The only, and very important, good to come out of it is that it caused a change in people.

People feel empowered and compelled to participate and create change now. A lot of advocates have emerged. That’s great. And if I’m honest that’s all we can hope to achieve in our work.

Hangouts. Skype. WhatsApp. FaceTime. Viber. Basically anything that enables me to talk to my favourite people from all over the world about nothing at all, for nothing at all, deserves all my love and favouritism.

Google. The amount of questions I ask Google is concerning. Especially when I had just had my child. Every other search was about what I could/couldn’t or should/shouldn’t do with him. Google was my everything. Google is probably why he, and I, are still alive.

A coffee machine. I mean I know I could, technically – I just wouldn’t want to.

What product hasn’t been invented yet that would make your life/job better?

A time machine that gives me an extra hour or two a day. But just for me. Because if other people had it then I’d be back in the same situation. Basically I would just like 26 hours to everyone else’s 24.

What track/artist would you listen to for inspiration?

Sometimes, when I’m alone, I’ll listen to coaching monologues on YouTube. Especially when it’s early in the morning and I’ve just finished my first coffee. One can get so pumped. If it’s meant to make a 300-pound linebacker make a halftime comeback, then it’ll most likely work for me.

What shows/exhibitions have most inspired you recently?

Sophie Calle and Miranda July are absolute favourites. So even when I can’t manage to see their work in person I’ll simply find anything of theirs online and scroll through it (with a glass of wine in hand) as if I were strolling through a gallery. It’s a true treat for the soul.

What fictitious character do you most relate to?

All of the emotion characters in Inside Out. Except, perhaps I’d add ‘Optimism’.

Nothing I’ve seen lately measures up to Force Majeure [Cannes 2014 Jury Prize-winning psychodrama]. I loved its simple premise, how the entire film lingered on one moment; one subconscious decision that unravelled so much.

I propose a new magazine: the cover and comics from The New Yorker, articles from Scientific American, and the final page of Vanity Fair.

If you could live in one city, where would it be?

Martin Parr. He knows how to capture us as we really are. It’s beautifully unforgiving.

Mike Mills. Anything he touches, touches my heart so profoundly. I love how he distills his thoughts, ideas, drawings, words and all to their basic selves. It’s all so honest and human.

If you could have been in any band, what band would you choose?

I actually was in a band back in fifth grade. It was a band for the deaf community. We were called The Fabulous Flying Fingers and ‘sang’ in sign language. I would probably just be a lifer in that band if I could. But being a 30-something in a band with 10 year olds might be weird. Or maybe it is my calling. 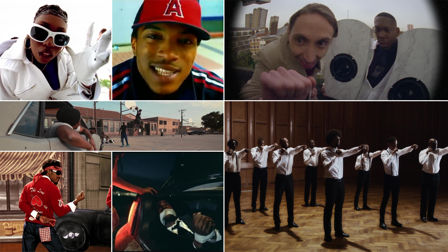 Closing off January's Music Video Focus, Pulse Films' Head of Music Videos Rik Green and EP Nnena Nwakodo, plus a handful of the company's top directors talk us through the hip-hop heavyweights that shaped their vision. On My Radar: Jack Driscoll

Academy director Jack Driscoll reveals the film which pushed him into directing, the music he'd have on repeat, and why being a twin can really mess up your career, as he reveals what's on his creative radar. 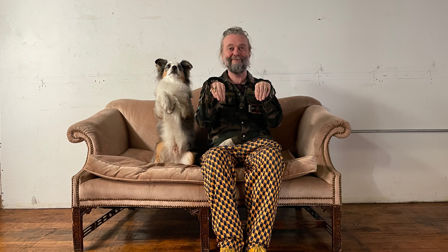 Kevin Thomas: A Few Of My Favourite Things

Merman director and industry legend Kevin Thomas gives us an entertaining and surprisingly sweet dialogue with himself in this inimitable rundown of his creative knick-knacks. 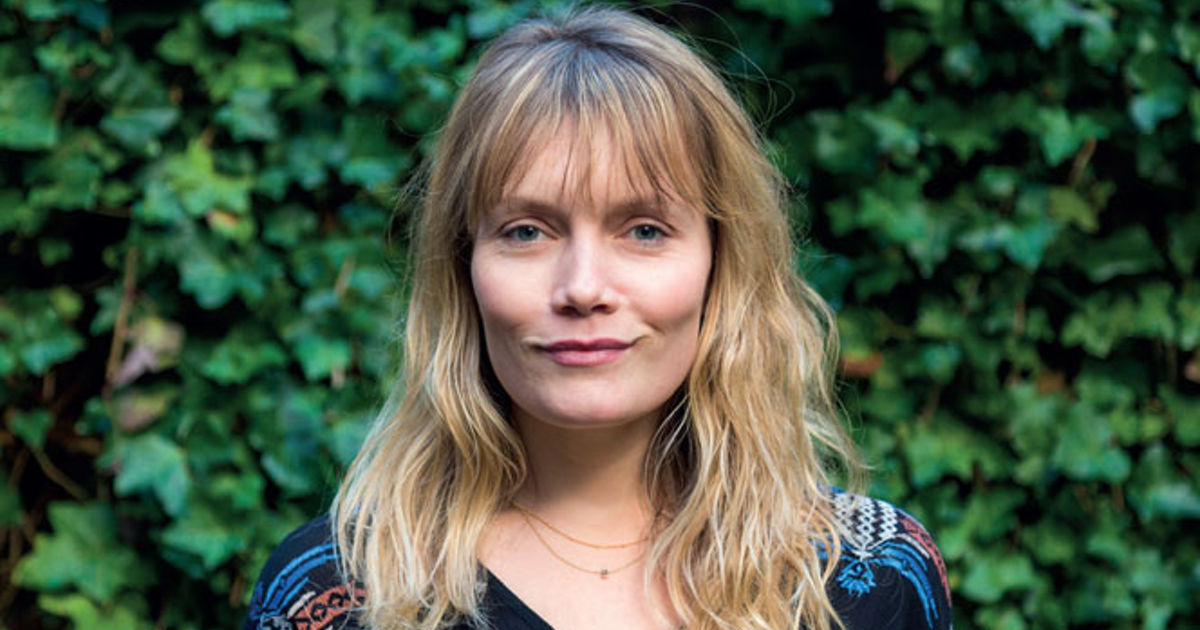 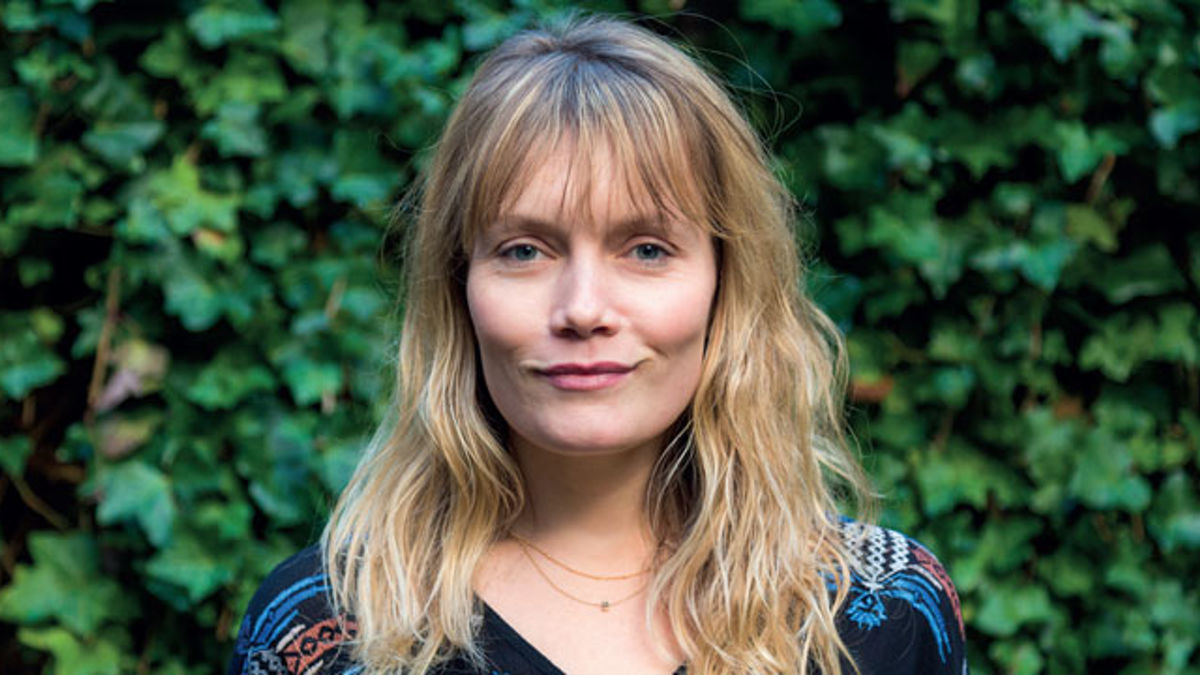