by shots on 16th March 2017
This article was created before we re-designed shots – it may look a little strange or not have the same features as new articles. If you see something particularly wacky, please let us know on shots@extremereach.com
Share

Santa Monica-based boutique audio postproduction studio Eleven has promoted Melissa Elston to the team’s new executive producer. She joined Eleven in 2015 following her tenure producing private events with the City of Santa Monica and the California Yacht Club. In addition to this, founder/mixer/sound designer Jeff Payne has unveiled a series of renovations and upgrades to the downstairs mixing studios for mixers/sound designers Ben Freer and Mike Franklin, as well as a newly-renovated kitchen and lounge area. 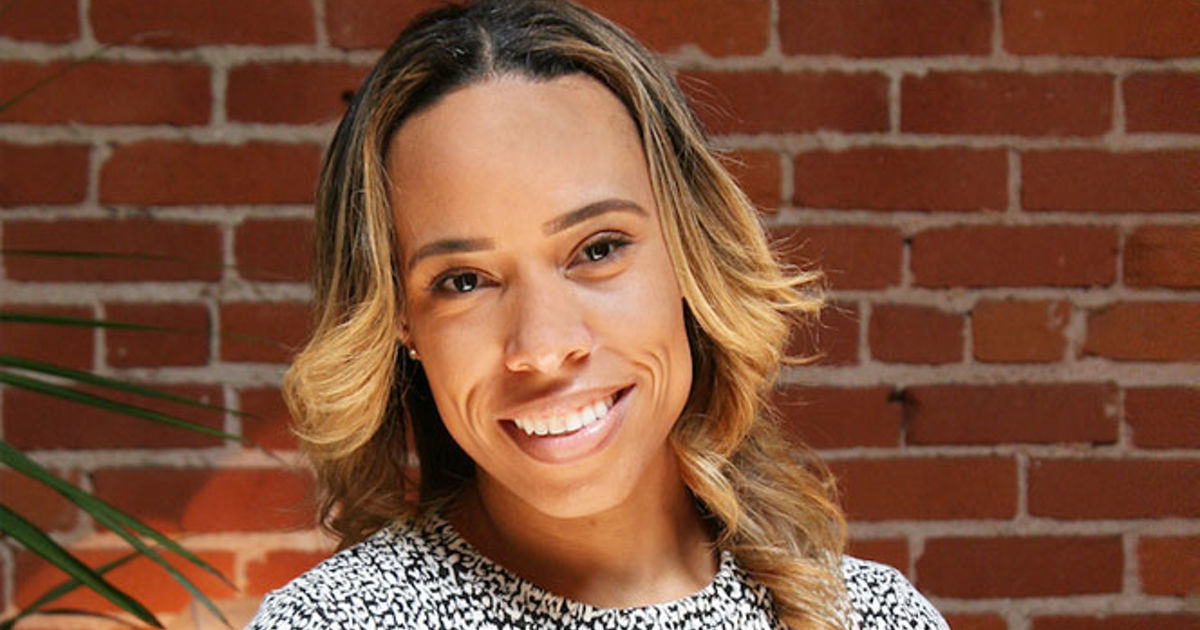 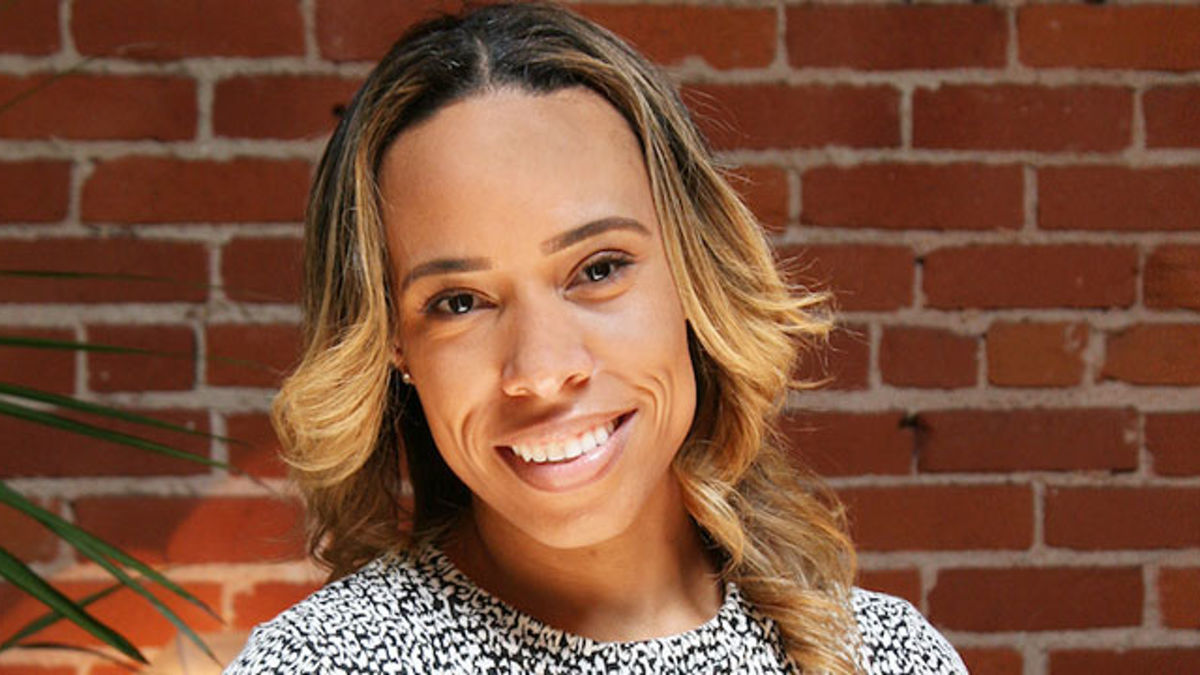