Trunk director collaborates with his composer father on Footprints In Memories animation series.

by Selena Schleh on 6th March 2017
This article was created before we re-designed shots – it may look a little strange or not have the same features as new articles. If you see something particularly wacky, please let us know on shots@extremereach.com
Share 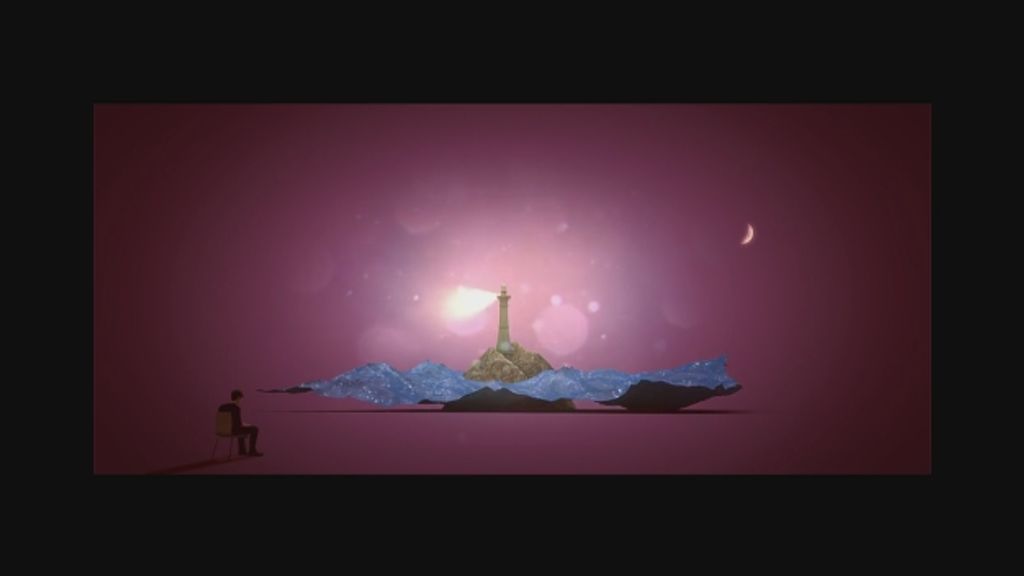 Here's a little something to wash the Monday blues away: feast your eyes on these dreamy animated tableaux from Trunk's Rok Predin.

Unveiled at concerts in Ljubljana, Slovenia and Zagreb, Croatia last week, the series of eighteen visual loops were created to accompany Footprints in Memories, an album of regional songs by Croatian pianist Matija Dedic and Slovenian singer-songwriter Zoran Predin - who also happens to be Predin's father.

Animation director Predin is no stranger to the world of concert visuals, having previously created backdrops for the likes of Sir Elton John, Keith Urban, and the Queen’s Jubilee concert, but Footprints... marks his first family collaboration, and the results are hauntingly beautiful.

Reminiscent of cinemagraphs - still images in which only one element moves - the animations manage to convey a real depth of emotion through seemingly simple and subtle techniques. In one, a silhouetted man contemplates a burning rose, which mirrors the heartbreak and jealousy of the song's lyrics; in another, a lighthouse beam sweeps endlessly over a rippling sea.

"I approached each visual in terms of a theatre set or photograph," explains Predin of the project. "I wanted to introduce a bit of magic and surrealism to the songs and to have my loops come from unexpected places for the audience to enjoy.”

Watch a montage of the concert visuals, cut to the track 'Wait for Me’, in the video above. 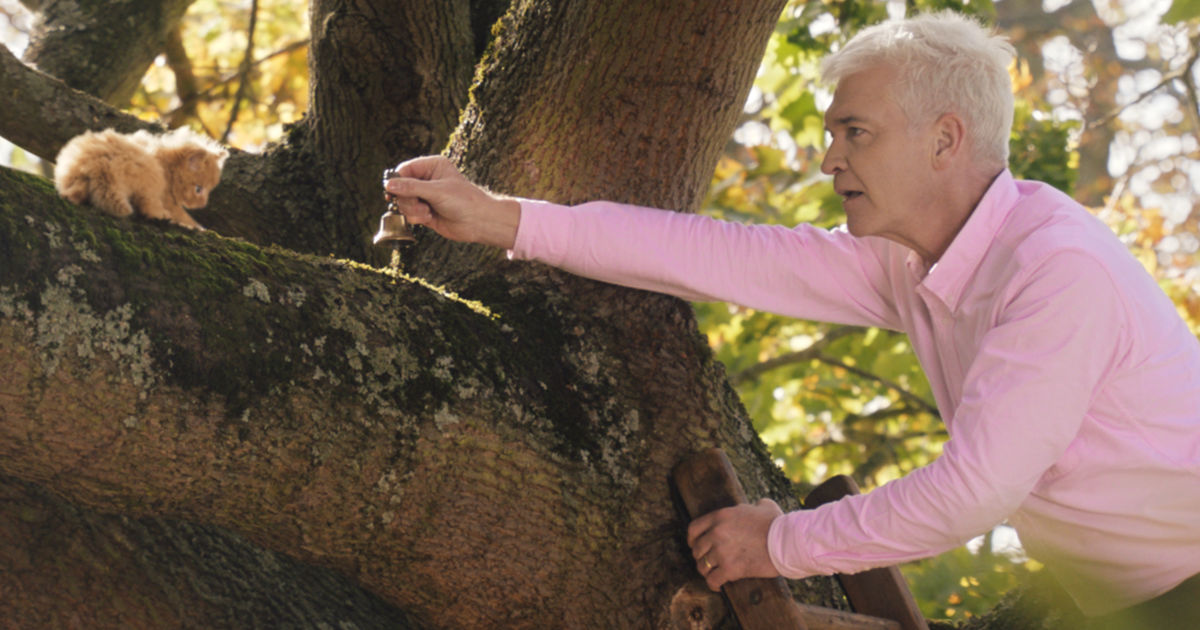 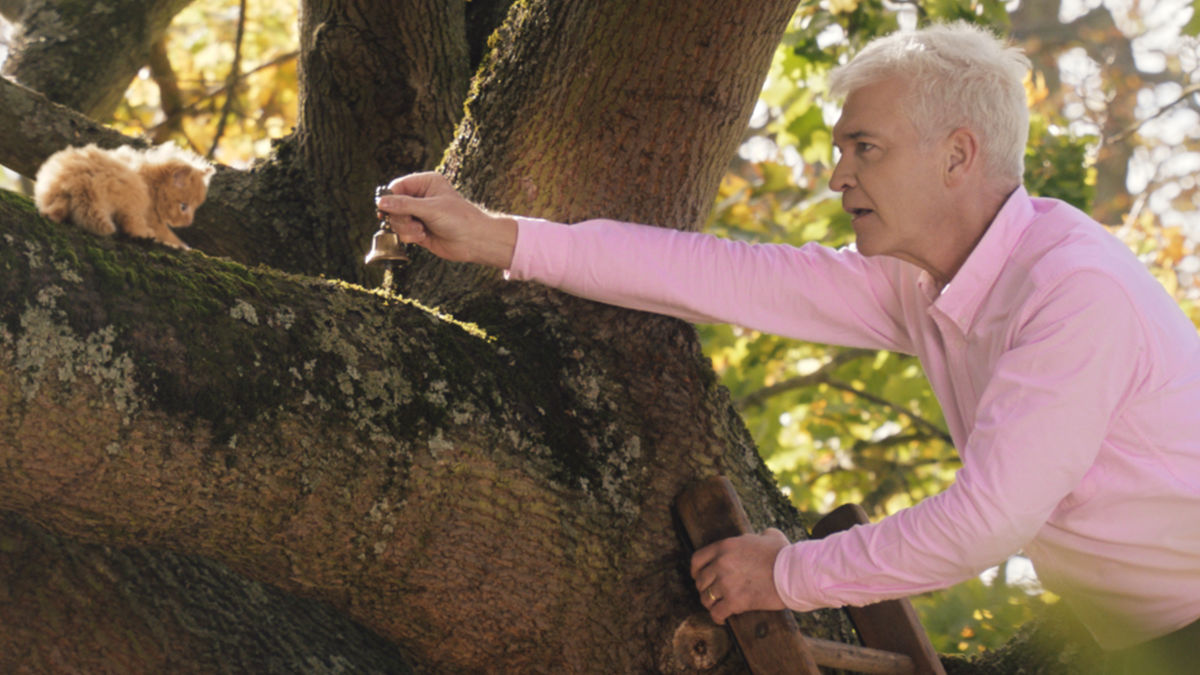