GMUNK reveals all that was necessary to create Audi's moody dream world; light, tech talk & a belief in AI.

by Olivia Atkins on 19th January 2017
This article was created before we re-designed shots – it may look a little strange or not have the same features as new articles. If you see something particularly wacky, please let us know on shots@extremereach.com
Share

Earlier this week, we unveiled Nexus director GMUNK's hypnotic work for Audi, which imagines an illuminated world in which artificial intelligence can dream.

Working closely with The Mill and BBH, GMUNK reveals to shots that thanks to a lot of pre-planning and prep, as well as leaning on his design and VFX background meant that all teams could speak the same language and collaborate to create something that can only be described as other worldly.

At what stage were you brought onto the project? And how did you approach it?

I was brought in during the early pitch development phase - I took the agency's brief and rough storyboards and grabbed the reigns and made it my own. The big challenge with this project was to create a dream world that was acceptable to a wide-spread, mainstream audience, so we had to create an aesthetic palette that people would find approachable, yet wanting to remain as abstract and moody as we could get away with. So we pushed forward with the language of Light - it’s vibrance being something that would create an illuminated world that didn’t feel scary or too dark since there would be so many light elements.

How involved were you with the agency’s creatives in realising the idea? What inspired the aesthetic and style of the spot?

I was very involved throughout the entire process - we collaborated on everything, from the specifics of the aesthetics to the car shots at the end of the film - it was a pleasure to work with such a talented group of folks over at BBH.

The look of the spot was inspired by aesthetic of anamorphic lensing into our CG world, so the bokeh was distorted and everything existed in a very shallow Depth of Field, accentuating the dream-like qualities of out of focus light. However, the most important technique for the team was to create an illuminated Lidar World, as the narrative was about an Artificial Intelligence creating its own dream world, so everything had to be data-driven. This resulted in ultra-dense point-clouds generating all the objects in the scenes, allowing them to transition seamlessly from each thought, and then giving them illuminated properties while lensing them aggressively with anamorphic techniques and wide-open apertures, created our world.

How closely did you have to work with The Mill to create the spot? It looks very technical and futuristic…

The Mill and myself worked very closely - with weekly check-ins and creative meetings throughout the process. My extensive background in design and VFX meant we all spoke the same language and made the process much easier.

Why did you decide to use an edit without cuts and rely so heavily on design? Surely that only made things more complicated…

We thought it would feel much more dream-like if the voyage was un-interrupted, whereas each visual element transitioned seamlessly into each other. I don’t necessarily think it made things harder, it just meant we had to be a bit more laced-up with our planning and preparation. One thing we did to embellish the single-shot approach was to utilise a ton of lensing techniques in this film - methods like Dolly Zooms, Spherical Wrap Distortions and Rack Focusing, each of which generates a lot of movement where there isn’t due to optical aberrations. These types of techniques are honestly my favourite thing on earth - essentially playing tricks on the eye using optical illusions of sorts and making the single take concept much more dream like.

The spot imagines the creative potential of artificial intelligence. Do you really consider AI a real threat to human creativity?

I certainly do not. I actually think AI will embolden creativity on all levels by becoming a creative partner and collaborator. Presently, creatives are using AI to iterate and discover new methods of creative thinking and problem solving, and I certainly plan on tapping into it as well - what could possibly go wrong ;) 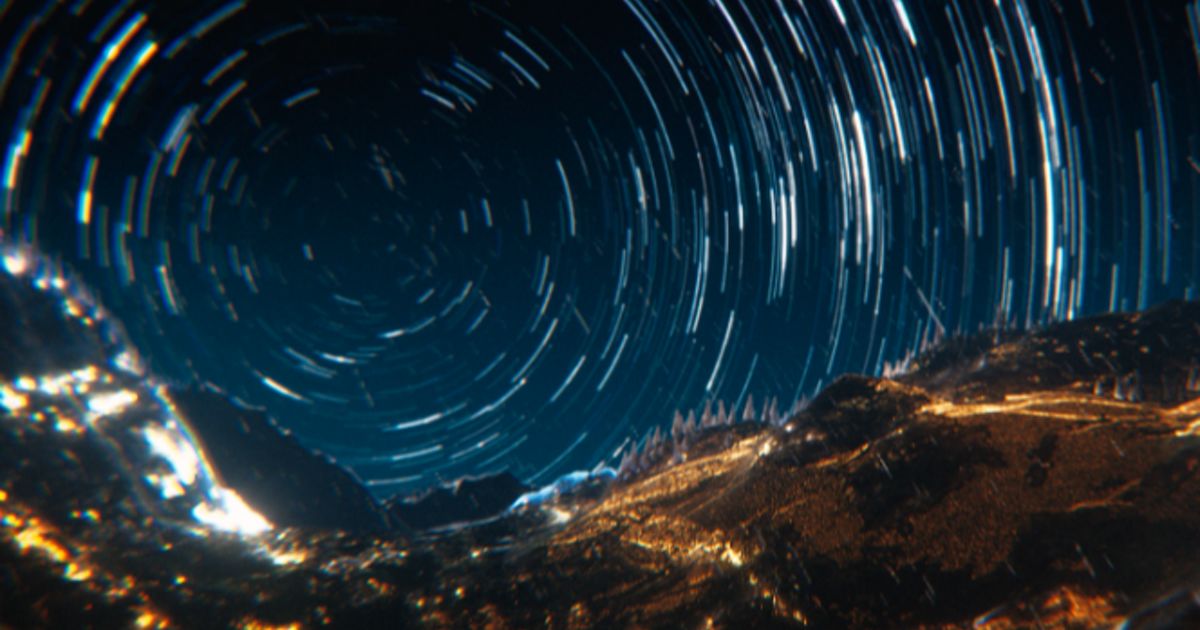 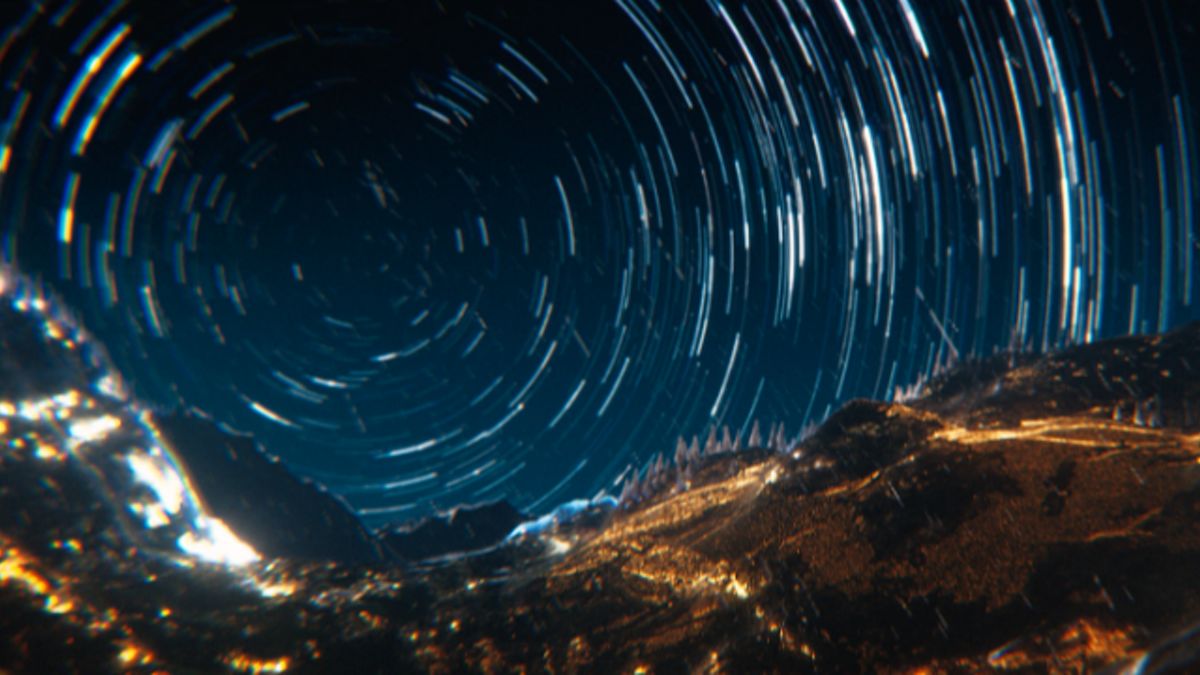