The competition was high in quality and quantity, but what were the most viewed spots on the site last year?

by shots on 5th January 2017
This article was created before we re-designed shots – it may look a little strange or not have the same features as new articles. If you see something particularly wacky, please let us know on shots@extremereach.com
Share

Created by Wieden+Kennedy Shanghai this motivational spot sees scores of Chinese athletes from various disciplines explaining what ‘Just Do It’ means to them.

Produced by Stink Shanghai and helmed by Martin Krejci, the spot came on the tail of the Olympic games and beautifully echoes the famous words of the founder of the modern Olympics, Pierre de Coubertin: “The most important thing in the Olympic Games is not winning but taking part; the essential thing in life is not conquering but fighting well.”

In this spot, BETC Paris celebrates the impact fathers have on their children’s lives with a touching film. Produced by Henry Paris and helmed by Martin Werner, the spot celebrates those little things that dads do – be it the encouraging look or the wise words they offer. They’re always ready to give support and capture their children’s moments of triumph… or are they?!

MullenLowe London’s campaign for detergent brand OMO/Persil employs the services of prison inmates to deliver its message that many children spend less time outdoors than those inside prison walls. Continuing the promotion of its ‘dirt is good’ approach, the global integrated campaign tackles the threat posed to childhood play. The two-and-a-half minute film was directed by RSA’s Toby Dye.

Have you ever wondered what it feels like to be the fastest man alive? If so, then this Virgin Media spot is for you. Created by BBH London and featuring Virgin’s spokesman and the world’s fastest sprinter Usain Bolt, the spot attempts to explain what it feels like to run 100m in record time (9.58 seconds, in case you were wondering). Produced by Academy Films and helmed by Seb Edwards, the 100-second spot is made up of ten separate 9.58-second sequences, each focussing on the key requirements for becoming the world’s fastest man.

6. Uniqlo This Way to Utopia

‘Bolt on’ creative studio, Faster Horses, opened its doors in March with this fantastic brand film for clothing company Uniqlo.

Announcing the opening of the company’s flagship London store, the film, directed by Sam Walker, one of Faster Horses’ co-founders, is a mesmeric two-and-a-half minute spot which sets amazing dancers in wonderfully under-used London locations to create a hypnotic advertising effect.

To promote the new Volkswagen Golf GTI, DDB Argentina employed a new camera operative, the car itself. Produced by Poster Buenos Aires and helmed by Sebastián Caporelli and Seba Sanchez, the spot sees the car hurtle down a 100-metre stretch lined with actors in just three seconds flat. The finished commercial features the slowed down footage of the stunt. The campaign was supported through social media with the hashtag #MiraloEnCámaraLenta (#watchitinslowmotion) supporting the brand’s line ‘three seconds is a long time for a GTI’.

Chabbudy G, from BBC Three mockumentary series People Just Do Nothing featured in this spot to inform viewers about the channel’s switch to online-only. Set in People Just Do Nothing’s 24-hour internet cafe, the wheeler-dealer character explains the changes alongside other familiar faces, including comedian Romesh Ranganathan. The campaign was created by agency Sunshine and directed by Max Weiland of Somesuch.

In January 2015, 72andSunny Amsterdam was named as the new agency of record for cosmetics giant AXE, taking over from the good work BBH London had overseen for the brand. A year on, and the new partnership was ready to unveil its new campaign, aimed at the multifaceted modern man.

Moving away from the ‘wear Axe and get the girl’ concept, the new work was much more thoughtful and looked into the idea of attraction on a deeper level. This lead 60-second film, shot by Division Paris’ François Rousselet, presented a collection of stories urging male consumers to ‘Find Your Magic’ through being comfortable in their own skin.

Though released just before we hit the Christmas holidays of 2015 to remind UK residents about the power of a decent get-away, this spot, created by Brothers and Sisters London, directed by Ben Liam Jones and with VFX by Electric Theatre Collective, almost hits the top spot in our list of most viewed commercials of 2016. Focussing on a family of bears whose existence is enlivened by a trip to Center Parcs, it’s a sweet and brilliantly crafted story.

1. shots Awards Fuck, I Wish I Made That

We know, we know, it’s a bit rich when the top 10 list is headed by one of your own pieces of content, but we’re nothing if not honest and this was the most viewed piece of video on this site for 2016. It’s possible the word ‘fuck’ helped (who doesn’t gravitate towards a decent swear word?) and with the chance to see some of the UK’s high profile industry elite flexing their thespian muscles, well, it seems it was something people couldn’t resist. Credit to Black Sheep Studios for the concept and production. 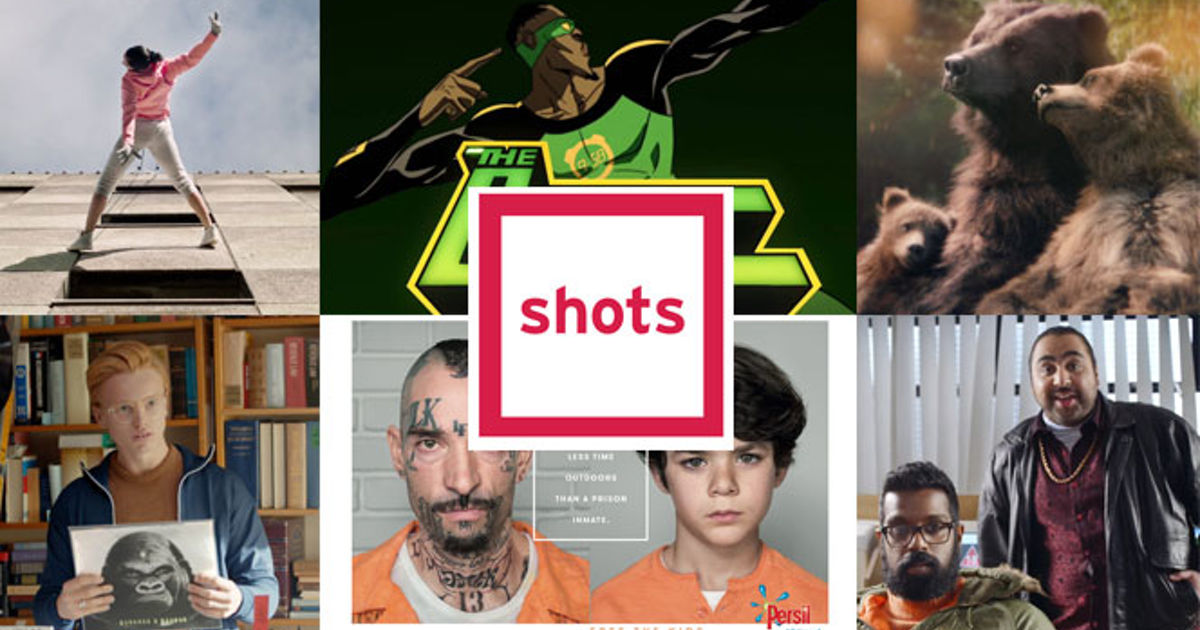 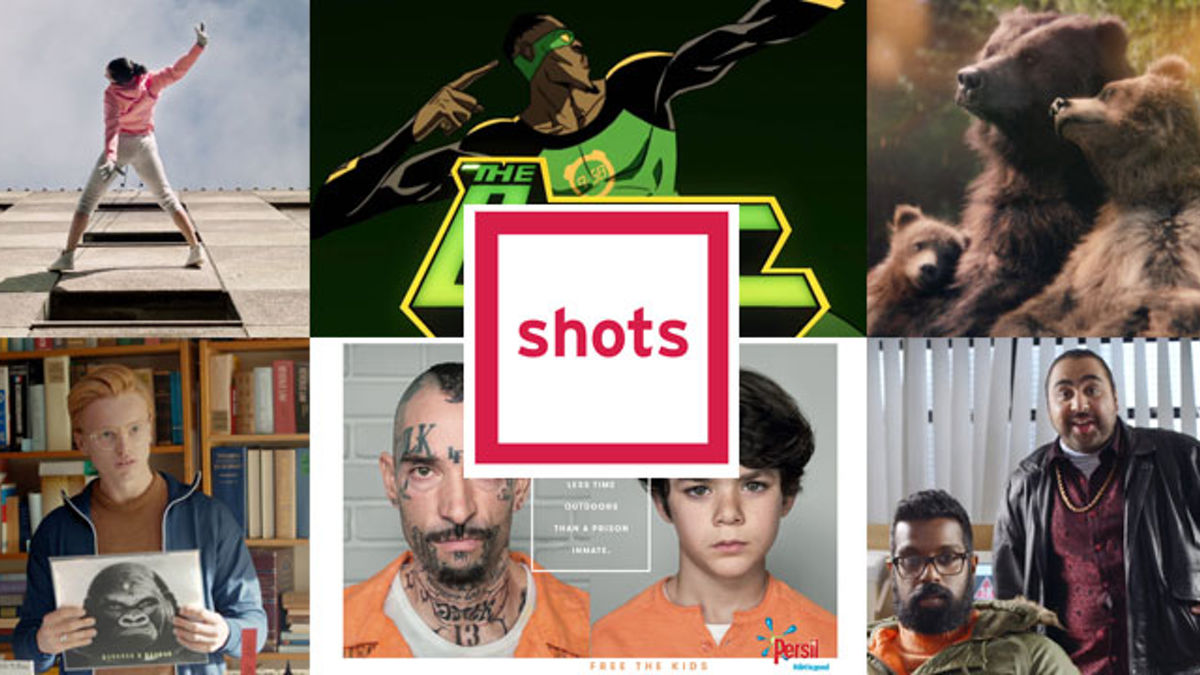