A new initiative launches which aims to tackle 'one problem at a time, one story at a time', starting with Alcindo.

by Danny Edwards on 22nd December 2016
This article was created before we re-designed shots – it may look a little strange or not have the same features as new articles. If you see something particularly wacky, please let us know on shots@extremereach.com
Share 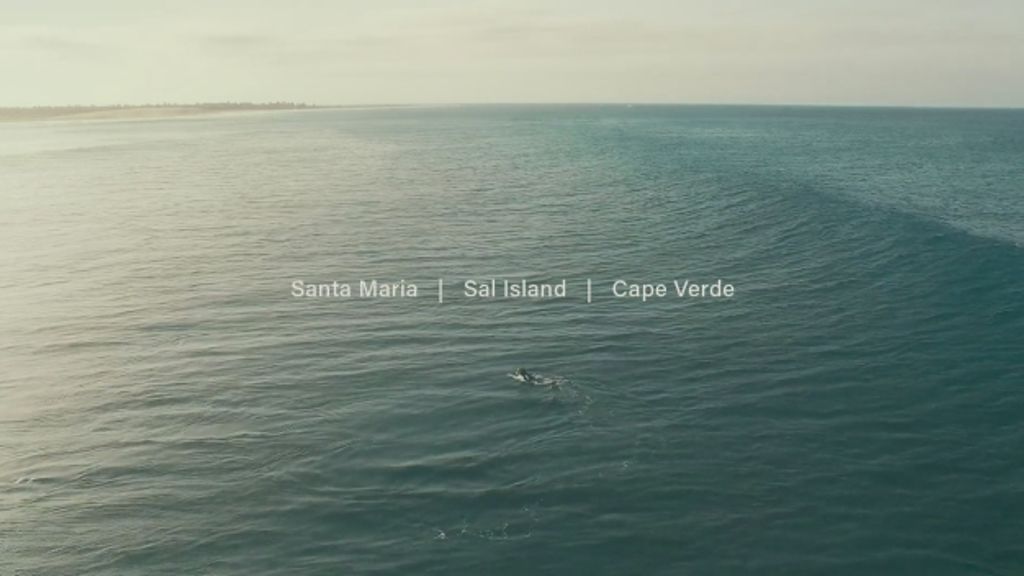 Four advertising creatives have come together to create an online platform the goal of which is to "tell real stories, of real people, using optimism and creative thinking in an effort to improve their lives and the lives of the ones around them".

Called Tud Dret (which is a Cape Verdean philosphy of life which means 'it's all good'), Roger Serrasqueiro [directror at Garage Films], Andre Moreira [creative director at Havas London], Deny Obradovic Duarte [creative director at 32 Cabo Verde] and Johan Lopes Helgesson [creative technologist at Adobe Systems Sweden] are behind the project, which recently launched with its first film about Alcnindo, a Cape Verdean construction worker who has also created a gym on the beach out of salvaged material.

The film, directed by Serrasqueiro, is a beautiful and touching portrait of a man who wants to give back to the island and the community he loves. The project aims to tackle 'one problem at a time, one story at a time' and has centered around the philosophy of Tud Dret because, the founders say, "it combines creativity with positivity and has allowed a small country in the middle of the Atlantic Ocean to push through difficult times with a perennial smile on the face of its people."

You can view the film above and also visit the Tud Dret site to help support the initiative, including raising money to help Alcindo become a personal trainer and thereby allowing him to better help the people who use his gym.

We talk to Florence Bellisson, Creative Director at BETC Etoile Rouge about how Sephora has decided to celebrate beauty with its latest campaign and new brand positioning.

How Starbucks learnt from, and was inspired by, the trans community

Associate Creative Director for Iris, Eli Vasiliou, and director Nicolas Jack Davies, from Sweetshop talk about the work that went into authentically and sensitively portraying a moment of trans recognition.

How to swim up a mountain

In their entertaining new campaign, Coors Light introduces a chilly swimmer as he paddles his way around a snow-capped vista. We spoke to director Sam Pilling and VFX lead Ben Turner about how they powered the powder. 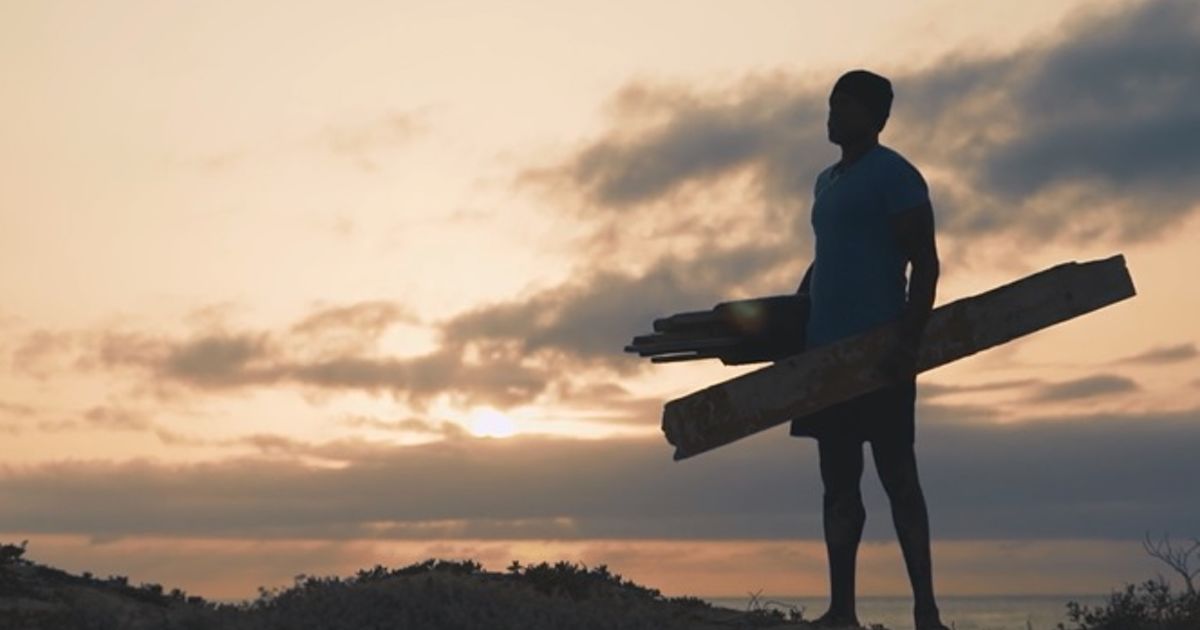 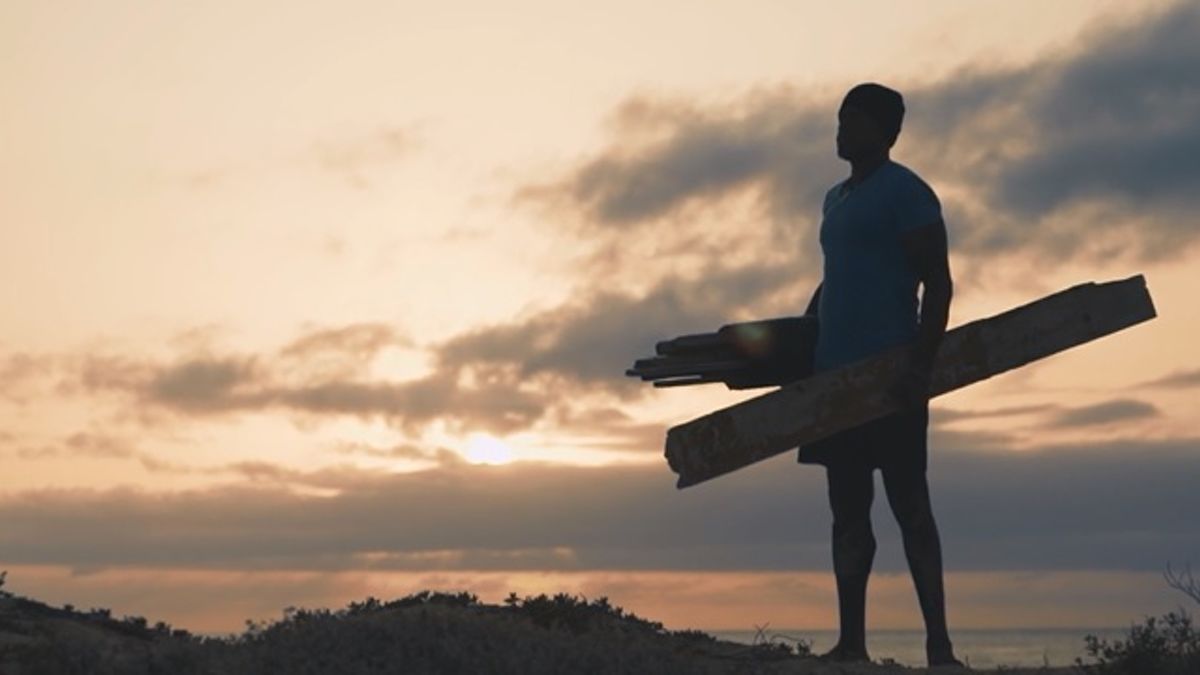