We continue our coverage of the winners of last year's shots Awards with Online Film of the year.

by shots on 26th July 2016
This article was created before we re-designed shots – it may look a little strange or not have the same features as new articles. If you see something particularly wacky, please let us know on shots@extremereach.com
Share

What did you think when The Martin Agency initially approached you with the script?

Terri Timely [aka Ian Kibbey & Corey Creasey, directors] Right off the bat, we thought the scripts were really special. Pre-rolls are such a bizarre advertising format that we have become so accustomed to without actually thinking too much about. We loved that the scripts basically dared the viewer to skip the ad while slowly revealing that something was unfolding that they might actually want to wait for. With a strong idea like this, we just wanted to focus on executing it as well as we could.

Did you realise at the time how successful a concept and finished spot it would become?

We thought it was a great concept and we had a lot of ideas that we were excited to add to scripts, but they were actually somewhat ambitious for a very modestly funded digital campaign. We had no doubts that the ideas were good, we just had to be a bit creative with our resources. Luckily, Park Pictures was as excited about the project as we were, and they, with the help of our crew, allowed us to make all of this possible.

We knew that the spots would be good but a lot of good things people make aren’t that successful. The stars definitely aligned. We were very lucky. Originally these were just 15-seconds, but each one unfolded in such an interesting way that the client agreed to release them in all of their extended ridiculousness. It worked out quite well because many viewers ended up watching the spots in their entirety.

The shoot was bizarrely easy. We had worked with creative director Neel Williams before and had a great time. He and Mauricio [Mazzariol, ACD] are very collaborative and great to work with. There is a lot of trust built up over the years of making good work between Martin and Geico, and our shoot benefitted greatly from that openness.

The shooting went pretty quickly. We brought in Bolt, the amazing St. Bernard who we’d worked with before, and who was a veteran of the Beethoven films and Lance’s [Acord, director] The Force spot for VW. He was a complete professional. He arrived with an empty stomach and apparently never got full. We didn’t do that many takes with Bolt. We kept holding back because we were worried that his stomach was gonna get full and he would get tired of eating. The take that we used was the last one.

The humour is in the faces of the family. Were they told to act a certain way?

Part of the idea was to make this look like the end of a really generic commercial so our direction to the actors was to play it a bit over the top. On the take we ended up using, the dog really went to town and at that point things became a little less scripted. It created this great tension where the actors did their best to stay frozen while the dog was totally unpredictable.

If we had to rank from easiest to hardest it would be: 6. Dogs  5. Little girl  4. Raccoons  3. Little boy  2. Cats 1. Miniature goats

Why do you think it has taken so long for brands to work out a way of creatively approaching skippable content?

Our guess would be that most of the time they think they can just take a normal ad and re-use it. Geico was super-smart in making an ad that was tailored to the format and it works or makes sense whether you watch the first five seconds or if you watch 65 seconds.

How pleasing is it to win a shots award?

As Americans we have a major inferiority complex with the British, so getting an award from shots is extra sweet! 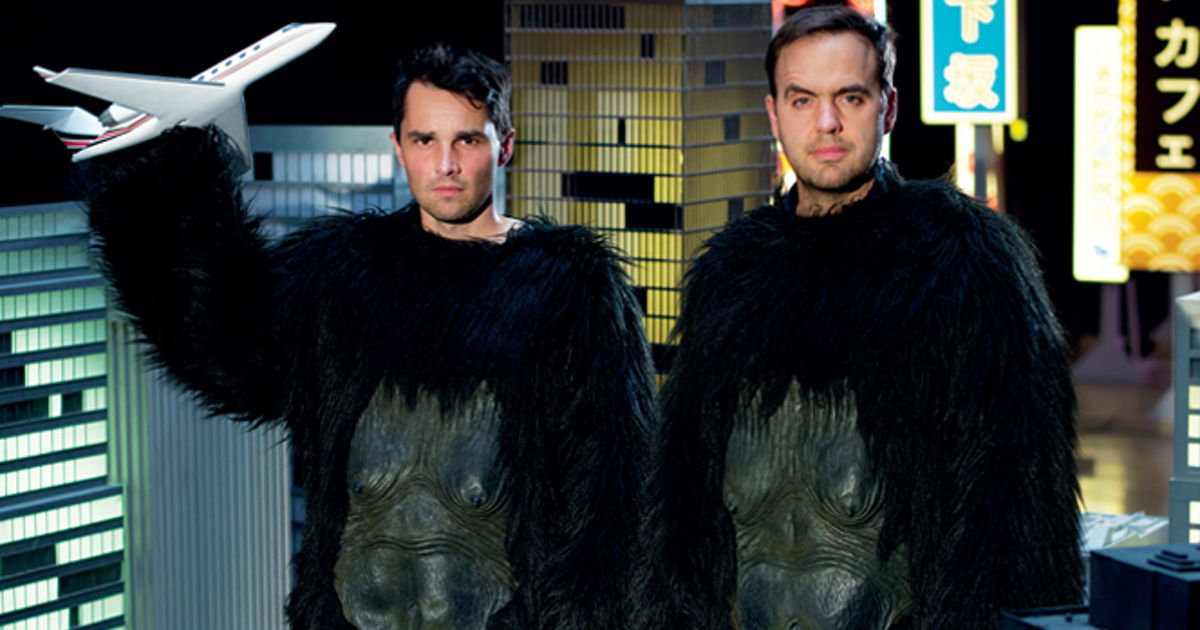 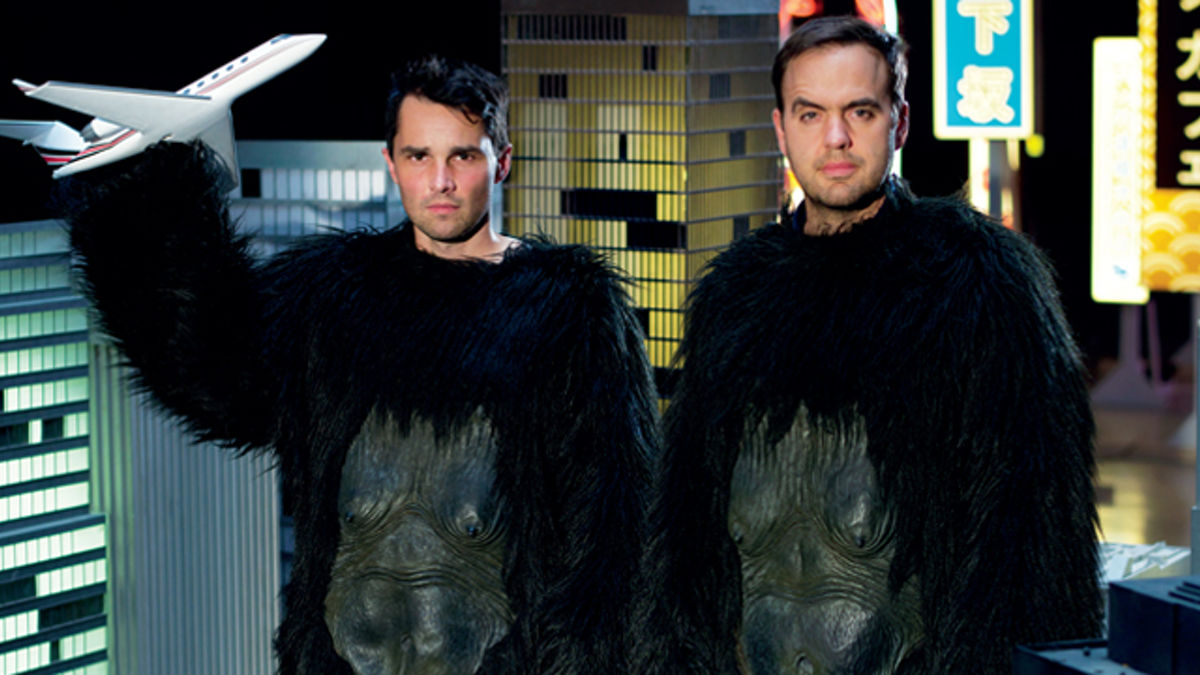