by shots on 29th June 2016
This article was created before we re-designed shots – it may look a little strange or not have the same features as new articles. If you see something particularly wacky, please let us know on shots@extremereach.com
Share 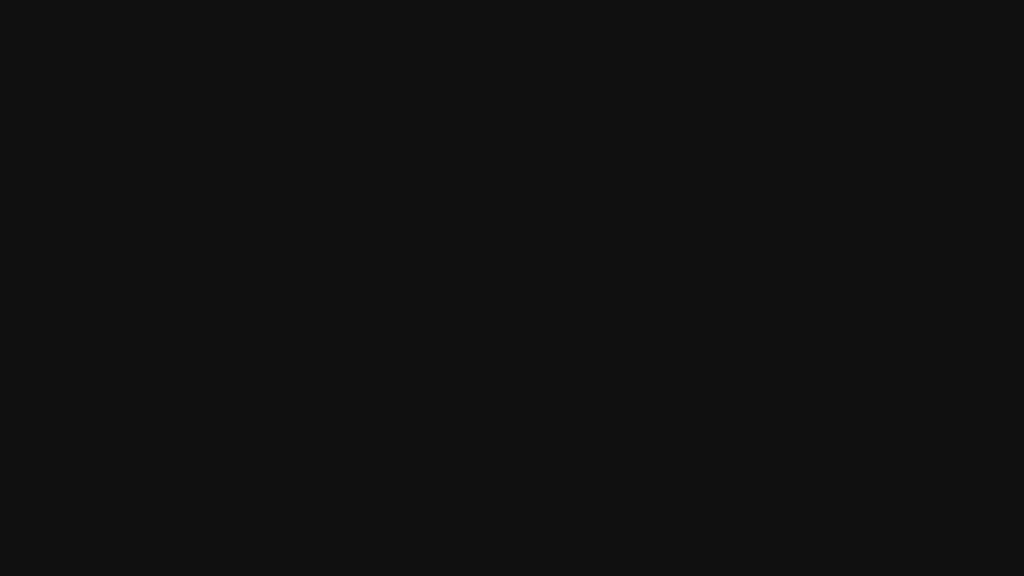 Based on the story of a strange 'sleeping plague' which afflicted a village in Kazakhstan in 2013, this beautiful but strange four-minute short from Colonel Blimp director Pedro Martin-Calero features a collection of people who are struck down by a form of narcolepsy which means they could fall asleep, for an undefined period of time, at any moment.

A strange, haunting feeling pervades the film, and the clinical but poetic voiceover only adds to the sense of bewilderment. 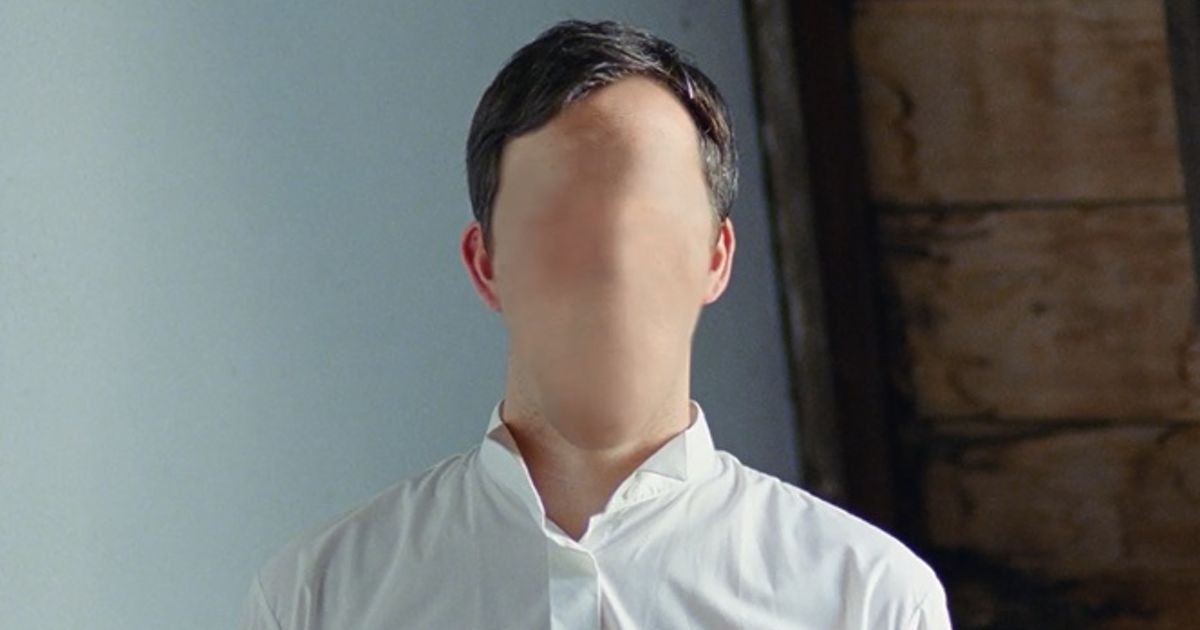 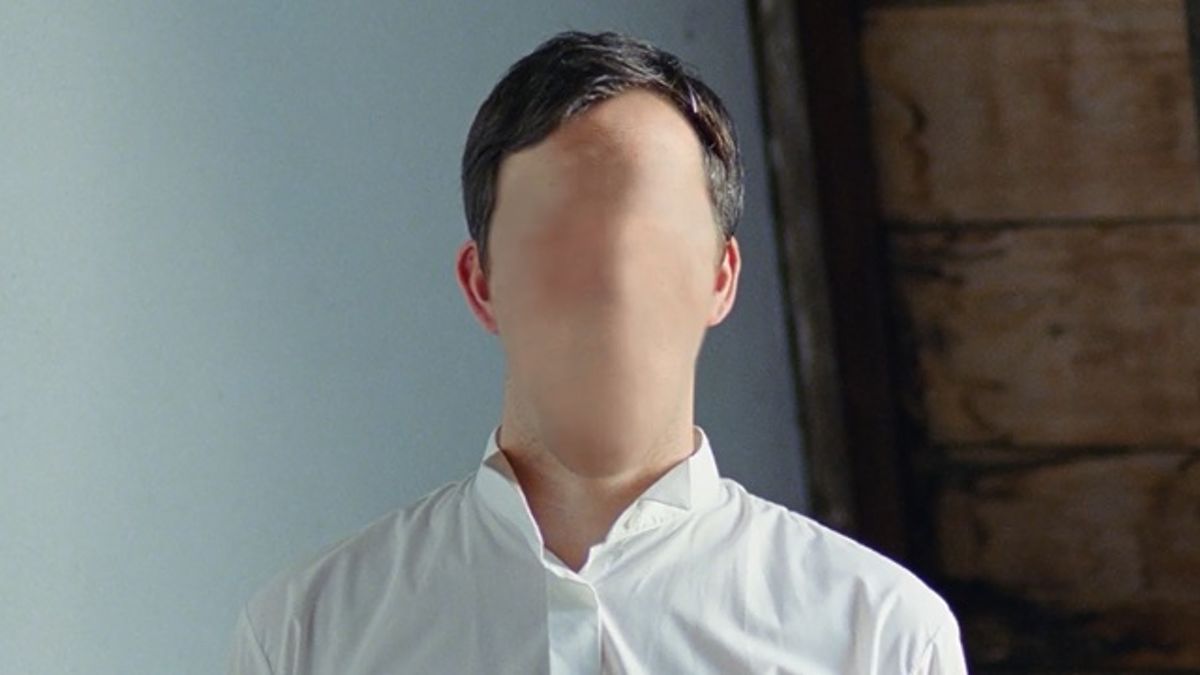