As the UK, and the rest of Europe, comes to terms with Brexit, members of Ad Land reflect on its potential impact.

by shots on 25th June 2016
This article was created before we re-designed shots – it may look a little strange or not have the same features as new articles. If you see something particularly wacky, please let us know on shots@extremereach.com
Share

After Thursday's historic referendum in which UK voters decided to leave the European Union, members of the advertising community react to the decision and reflect on its implications for the industry and their own businesses.

In the short term we have uncertainty, which is likely to inhibit ad spend. There are concerns longer term too. Will brands from the rest of the world still see London as the launch pad for their marketing into Europe? That has to be in doubt, but I think in the long term Britain has a lot to offer and there won't be much difference in the size of the economy, growth and ad spend whether we are in or out.

I also think- although it's not the noises coming from London or Brussels at the moment - that it is possible we might not leave; that the long and complicated disentanglement negotiations might turn into a negotiation to stay, then perhaps a referendum on those new terms and an 'in' vote. Ever the optimist!

Before today’s results I prepared for this outcome and considered the consequences. I believe companies and brands based in the UK will begin to consider moving their head office to a new European cosmopolitan city. This will ultimately make UK a smaller and more isolated market. It won’t be the world player as we know it and we will see the UK possibly lose its brand relevance in Europe.

Also, unfortunately, because decision has been based primarily on immigration, it has insulted many talented and creatively-driven people from Europe who are influential and needed in our industry. We will lack diverse talent and this is a serious problem for companies like Stink. Because of this, Stink will possibly need to look seriously at some of our other European offices or new locations as potential ground for setting up our headquarters.

It was shocking news to wake up to. It's clear that none of the industry wanted Brexit. The consequences of the vote are completely unclear, not only for the UK but for the rest of Europe and the world, for brands and creative agencies alike. I think that we've witnessed a historic moment, the consequences of which won't be clear for a long time.

The saddest part of it all is that the people who will be affected by this vote the most - the youngest voters -  were the ones that came out in force for Europe, and voted overwhelmingly for a future they've been denied.

Welcome to CouldLand. You’ve been here before, just the other day in-fact. Except then it was called CertainLand. Same rules, different name. In CouldLand nothing is certain, even though it is stated as fact.

In CouldLand everything comes with a ‘might’ or a ‘possibly’ and almost always a ‘could’, and not in a good way.

‘The country falling into recession is possible'.

‘A giant space goat could eat the planet’.

The interesting thing about CouldLand is that no-one pays any attention to the ‘mights’, ‘possibles’ and ‘coulds’, they just see ‘lose jobs’, ‘falling into recession’ and ‘space goat eats planet’.

That none of these things are actually happening or are even extremely likely to happen as a calculated probability, or that the numbers simply don’t add up, is neither here nor there - they could happen. And that’s enough. It's certainly enough for the leaders of CouldLand because they know nothing gets peoples attention more than fear of loss. Loss of earnings. Loss of identity. Loss of freedoms. Again, not actual, just potential.

So, what will the ad industry actually look like in CouldLand? Who. The. Fuck. Knows? Nobody will ever be able to tell you, the only thing that is certain is change. And in CouldLand things are going to change just like they did before. Not more. Not less. Not worse. Not better. Just change. Just different. Disruption has begun to devour what was until very recently considered undevourable. Again.

I’d prefer to see a world without borders. I’d like people to live, learn and love on their shared world without being restricted to a specific part of it. I think the nation state is an increasingly irrelevant and divisive idea and that the EU is a worthy experiment with that distant dream as its goal. I don’t see these events as the end of that hope, I see them simply as a new waypoint on road with no markings and no map. Because yet again it will be the agile, the energetic, the experimental, the industrious and the excited who mould this CouldLand into something beautiful, something we couldn’t have imagined before.

We forever live in exciting times, if we choose to see them that way.

UK advertising will adapt and continue to lead the world. Our sector is outward looking, open to trade and attractive to global talent and with the right support from government will keep growing, creating tens of thousands of jobs and building on the £4.1 billion in advertising services we already export. First up is the imminent strategy for our creative industries – the UK’s fastest growing sector - and we look forward to advertising being right at the heart of it. 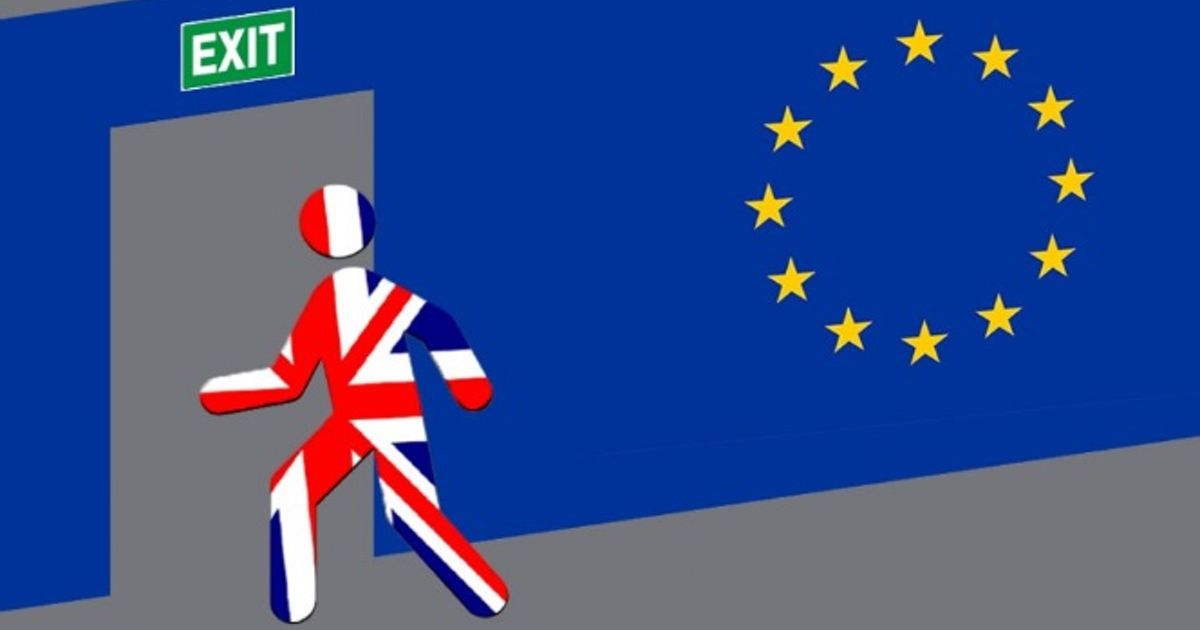 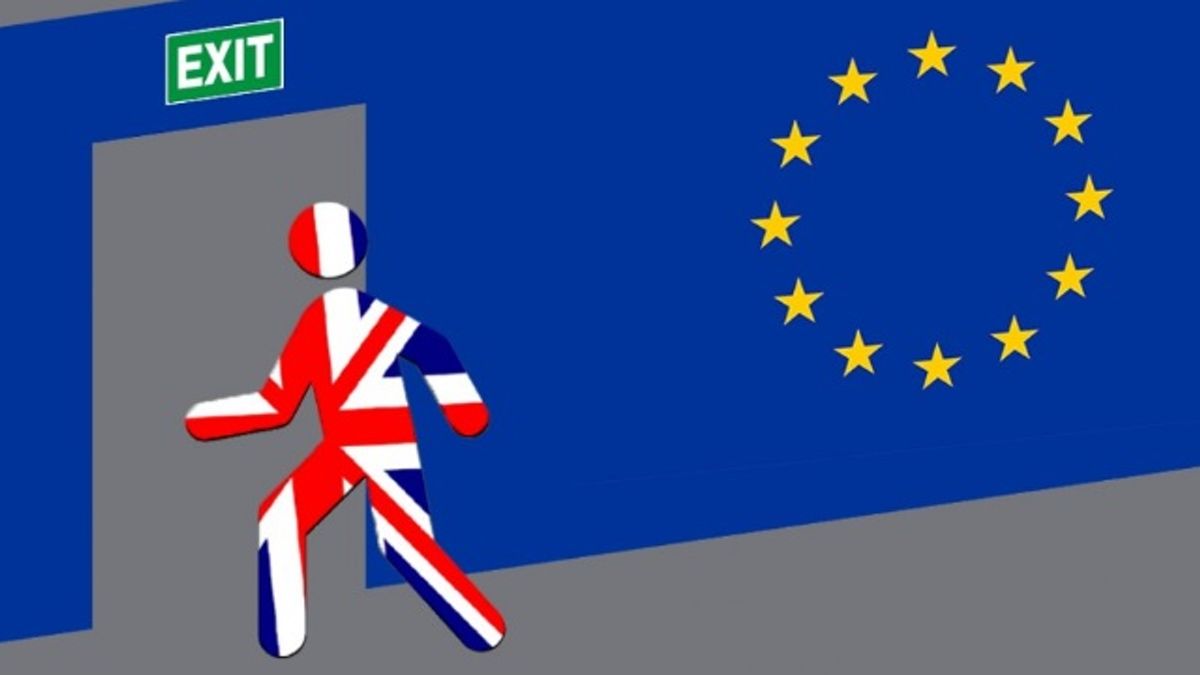