Lemonade - helmed in part by director Mark Romanek - is a 12-track visual album about moving on from infidelity.

by Olivia Atkins on 25th April 2016
This article was created before we re-designed shots – it may look a little strange or not have the same features as new articles. If you see something particularly wacky, please let us know on shots@extremereach.com
Share

Inspired by the saying ‘when life gives you lemons, make lemonade,’ Beyoncé proves that she’s able to overcome any hardships thrown her way in this hour-long spectacle that combines art, music and feminism.

Helmed by a series of directors including Kahlil Joseph, Rikayl Rimmasch and Mark Romanek, the promos tell the story of a woman dealing with the fact that her husband cheated on her... leading some to speculate that the visual album is part autobiographical and a way of addressing the cheating allegations that her and husband Jay Z faced back in 2014.

Her sixth solo album features 12 songs, which were played back to back when they aired on Saturday evening on US cable network, HBO, creating an almost feature length experience.

Beyoncé kept the album under wraps from the public, only announcing that something was due to occur with the release of this trailer last week:

Now the full visual album is available for listening on Jay Z’s music platform Tidal and on itunes.

With musical collaborations from Jack White, The Weeknd and James Blake and cultural collaborations from Somali-British poet Warsan Shire, tennis star Serena Williams and even black Muslim activist Malcolm X, Beyoncé’s album undoubtedly bears a strong and powerful message... Just don’t take it so literally, she is an artist after all. 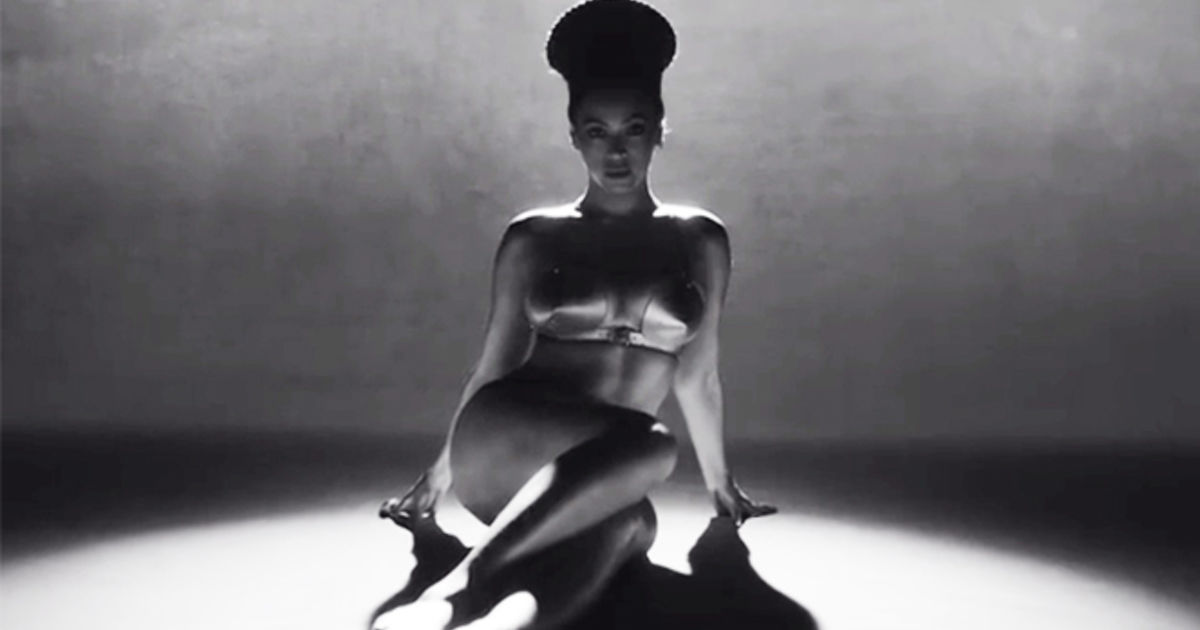 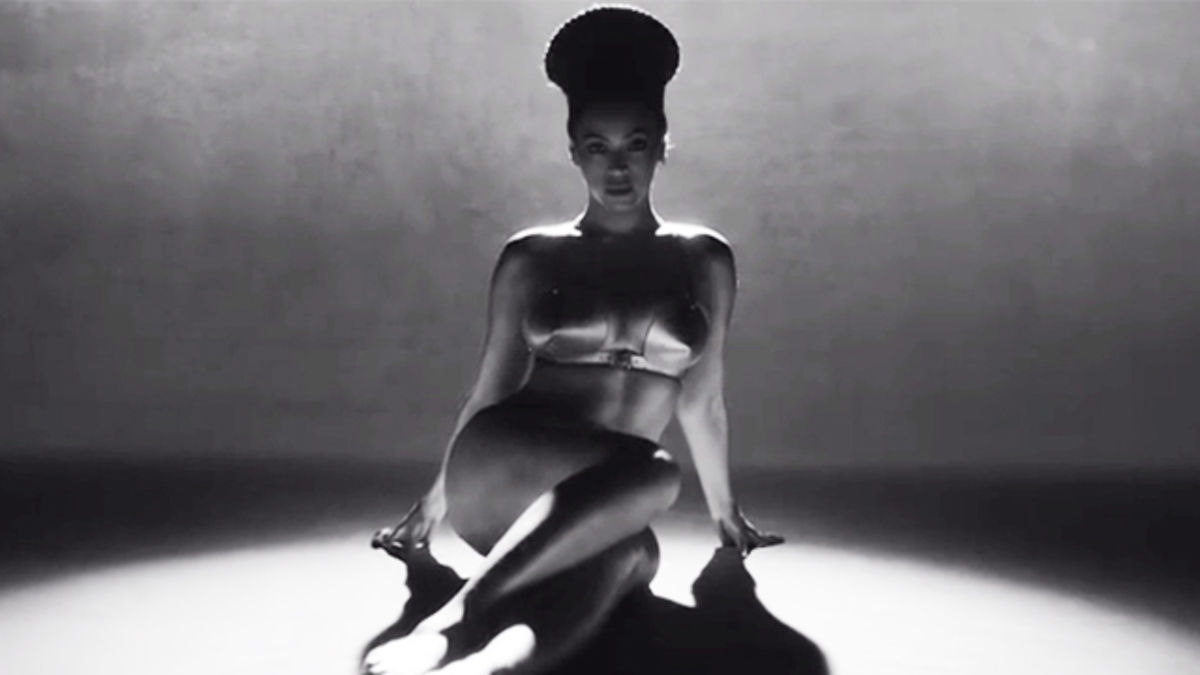