by shots on 7th April 2016
This article was created before we re-designed shots – it may look a little strange or not have the same features as new articles. If you see something particularly wacky, please let us know on shots@extremereach.com
Share

Sercombe joins the team from Park Village/Able&Baker where she was head of new business in London and has recently made the transition over to Portugal.

Prior to Park Village/Able&Baker, she headed up the commercial team at internationally-acclaimed organisation, D&AD, and has also worked as a key part of the team at shots. 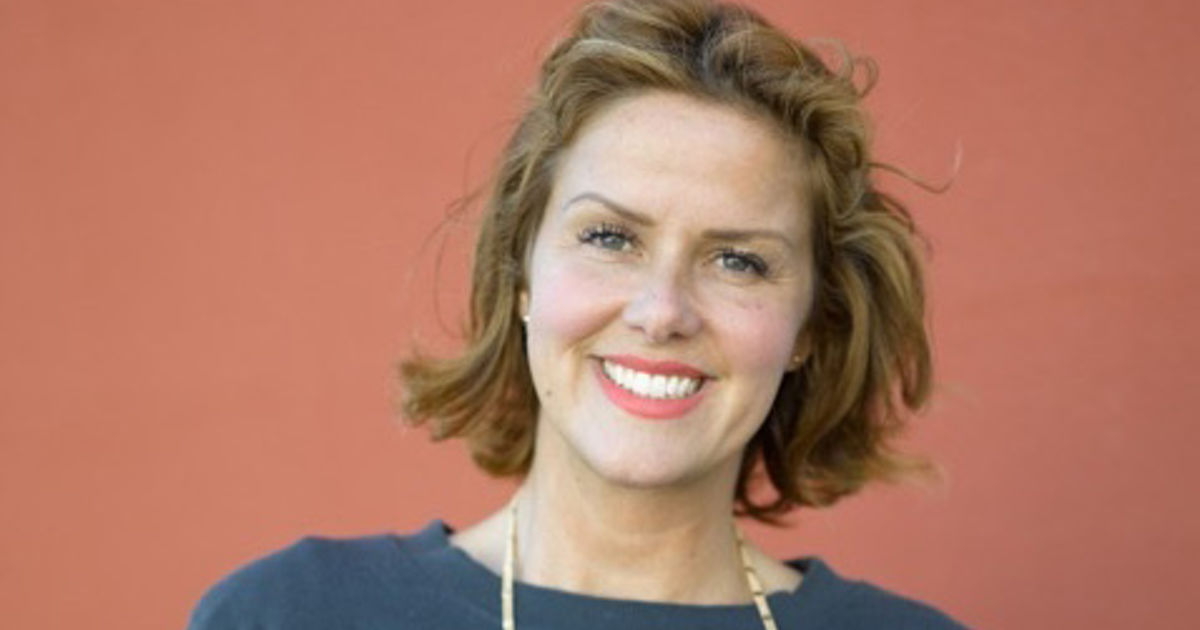 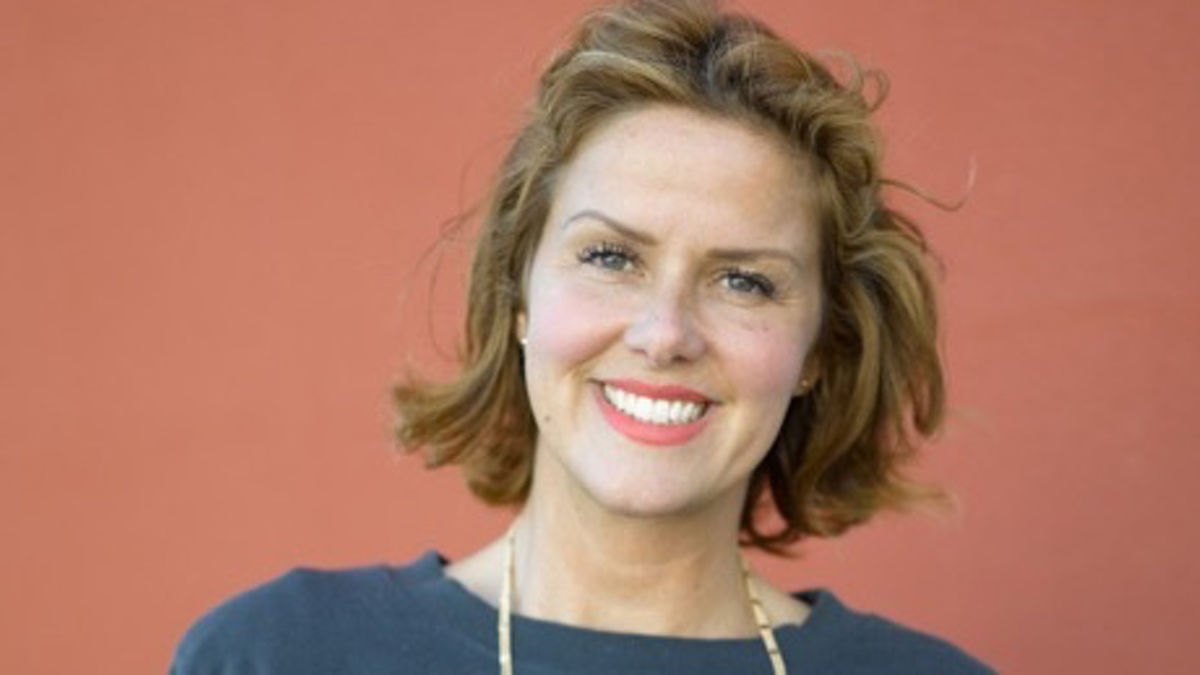