by shots on 6th April 2016
This article was created before we re-designed shots – it may look a little strange or not have the same features as new articles. If you see something particularly wacky, please let us know on shots@extremereach.com
Share

Rich Lee has an extensive background within art departments and visual effects, and served as the previsualization supervisor on films including the Pirates of the Caribbean series and I Am Legend. He has helmed promos for artists such as Eminem and The Black Eyed Peas and commercials for Hyundai and Carl’s Jr.

Russ Lamoureux got his start as a copywriter. He began directing commercials in 2000 and was featured in the Saatchi New Directors Showcase in Cannes. He has picked up awards such as an Emmy for his PBS promos.

The Cronenweths is made up of brothers Jeff and Tim. The pair have shot spots for brands including American Express, Audi, Mini Cooper, Apple, Bud Light, Warner Bros. and many more. 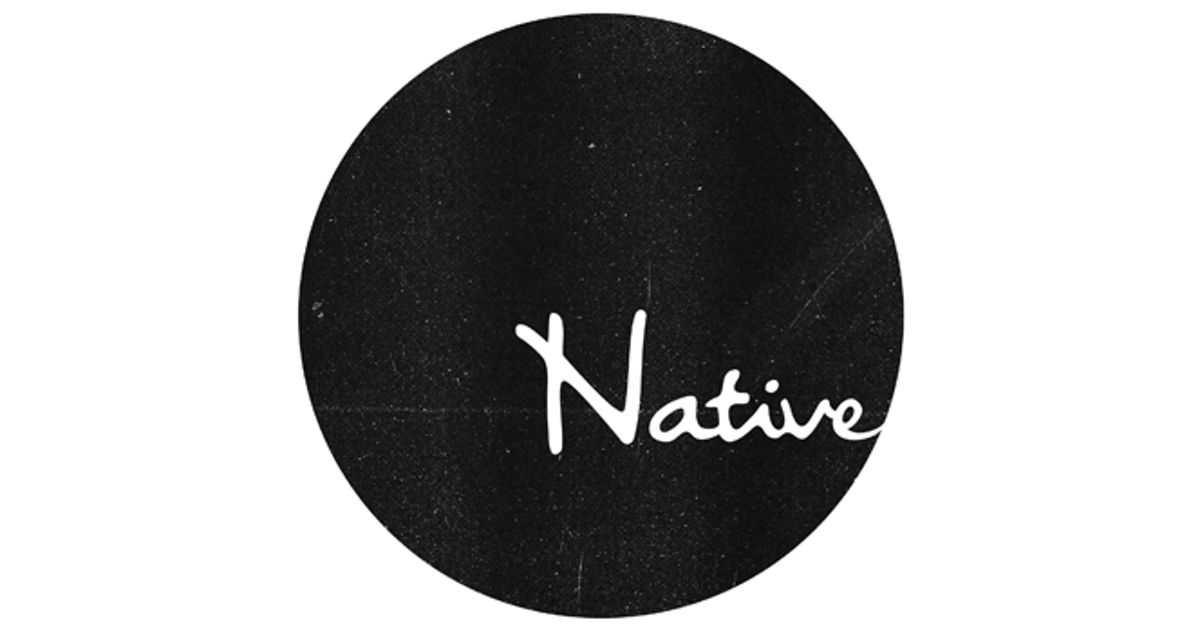 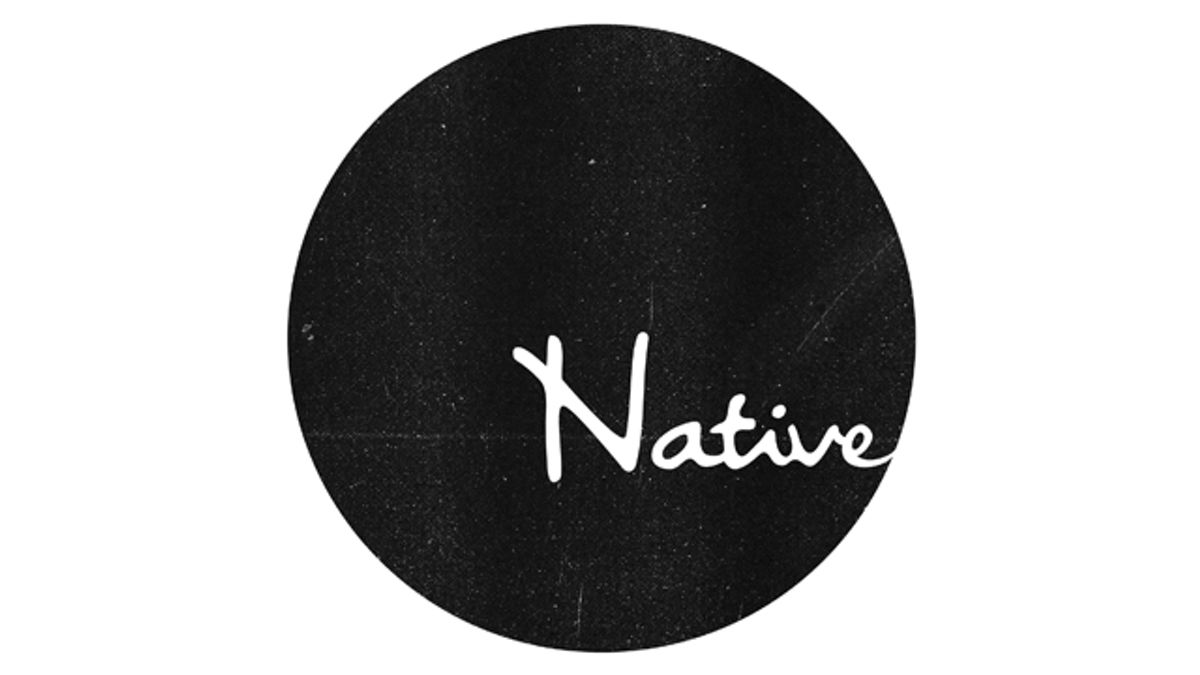