Juan Cabral gets hearts racing ahead of the Olympic Games in this spot via Saatchi & Saatchi London and MJZ.

by shots on 21st March 2016
This article was created before we re-designed shots – it may look a little strange or not have the same features as new articles. If you see something particularly wacky, please let us know on shots@extremereach.com
Share 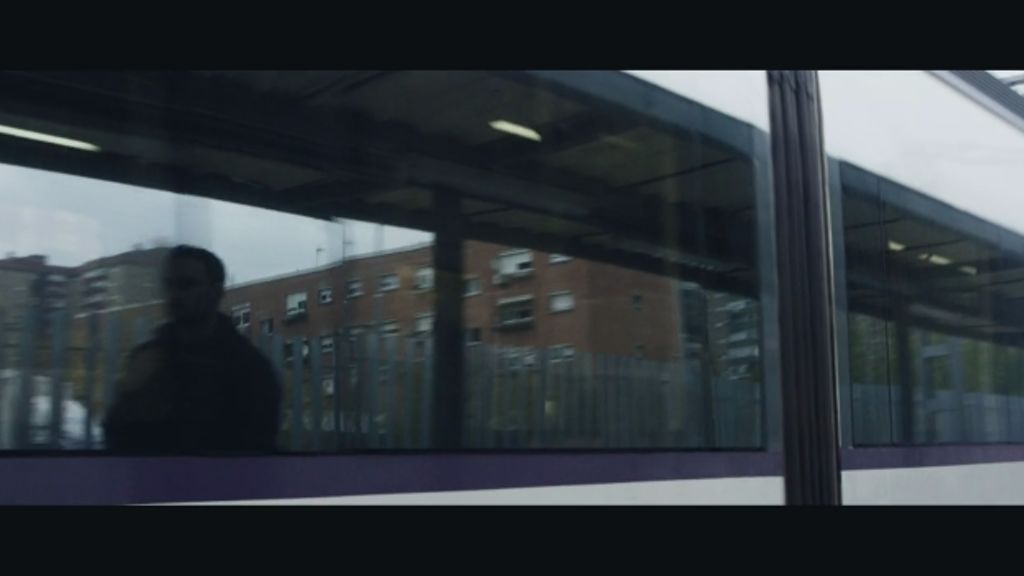 With just five months to go until the 2016 Olympic Games take place in Rio, Saatchi & Saatchi London is aiming to get hearts pounding and the adrenaline pumping with this powerful new film for event sponsor, Visa Europe.

Helmed by Juan Cabral through MJZ London, the 90-second spot follows an athlete as they prepare to compete in the greatest sporting event on earth and builds the anticipation by cutting between training scenes and shots of the sportsman's heart, all set to the hypnotic, rhythmic sound of a heartbeat. 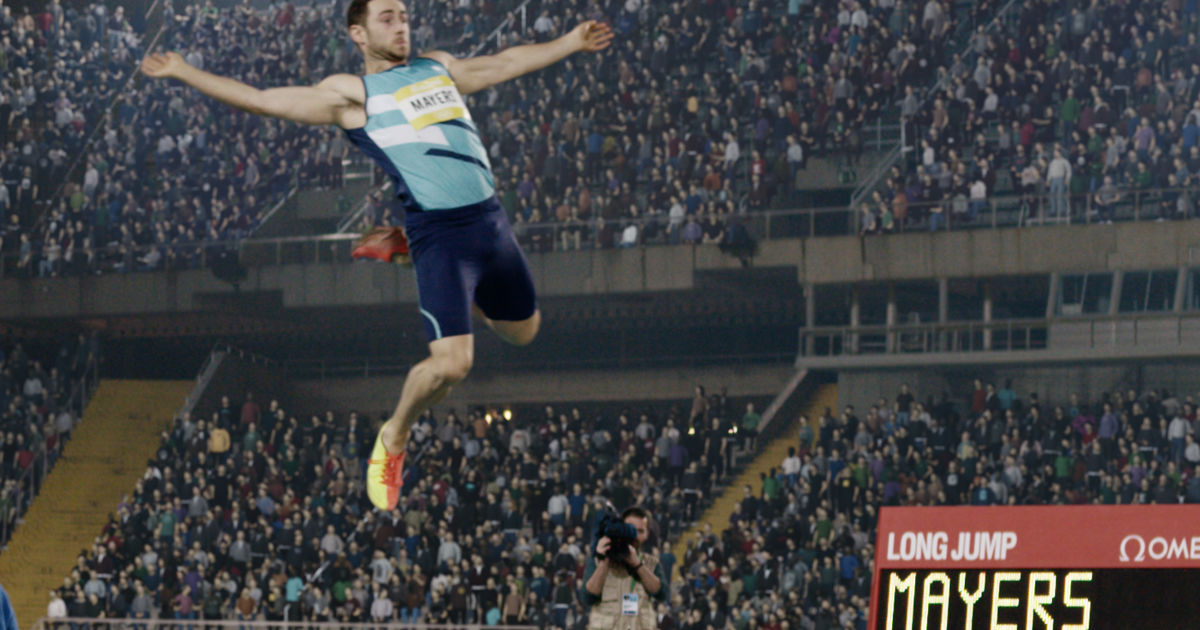 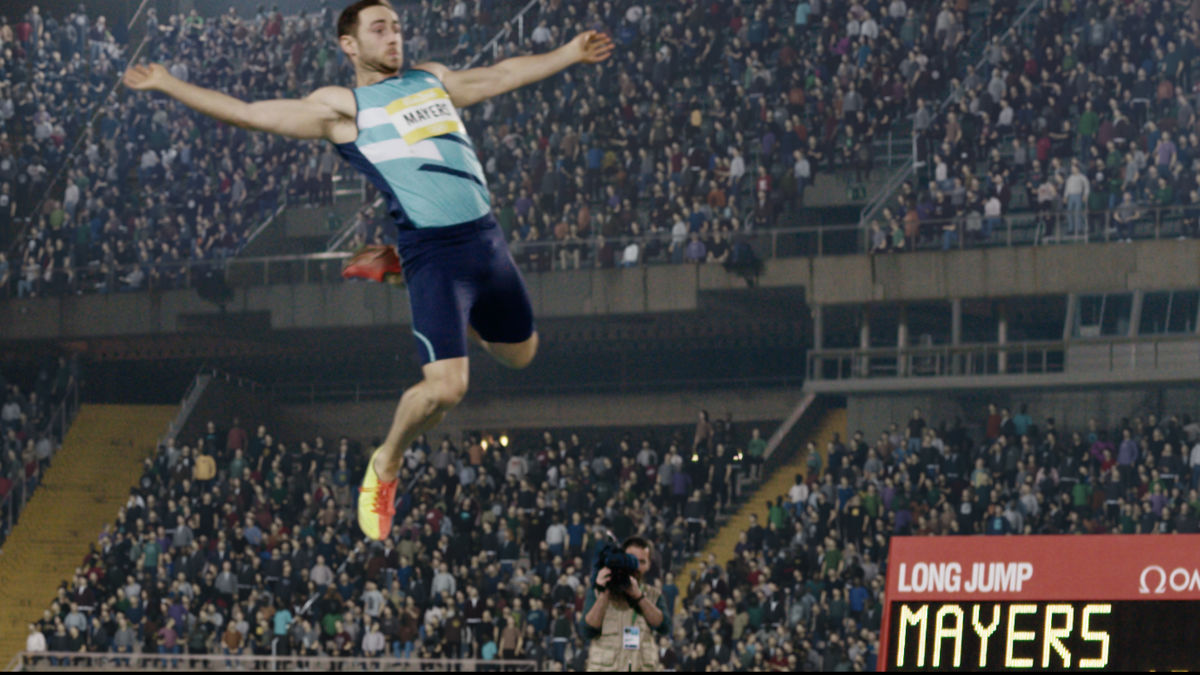