by shots on 18th February 2016
This article was created before we re-designed shots – it may look a little strange or not have the same features as new articles. If you see something particularly wacky, please let us know on shots@extremereach.com
Share 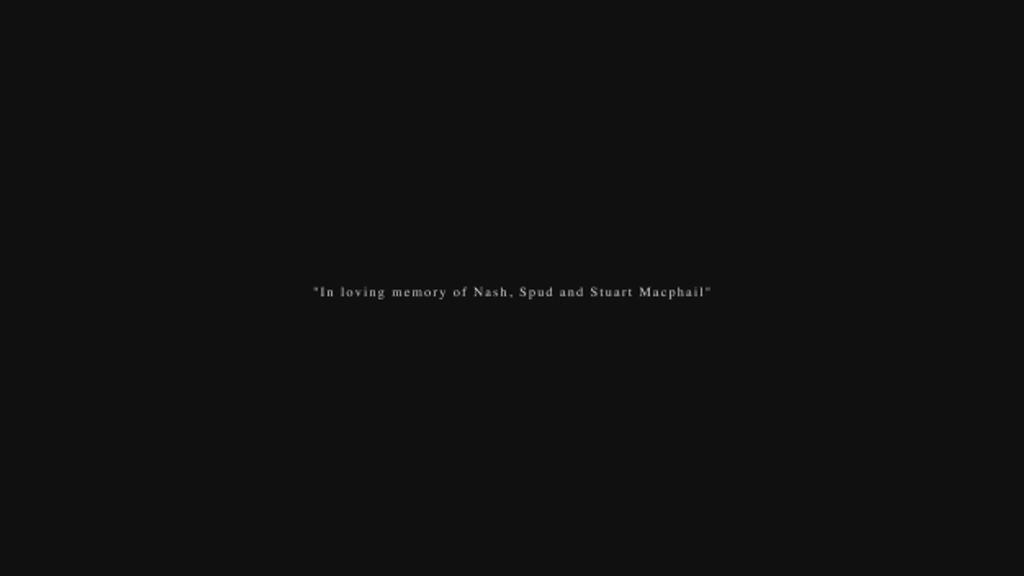 Directed by Kyle Lewis the piece, shot in Khayelitsha, Cape Town, is a three chapter story full of the striking, distinctly African symbolism and religious iconography that the artist has become known for.

Co-Produced by A Dirty Soul and Arcade Content the film was created as the Exodus to the albums's Genesis, and celebrates the close relationship between art, music and film. 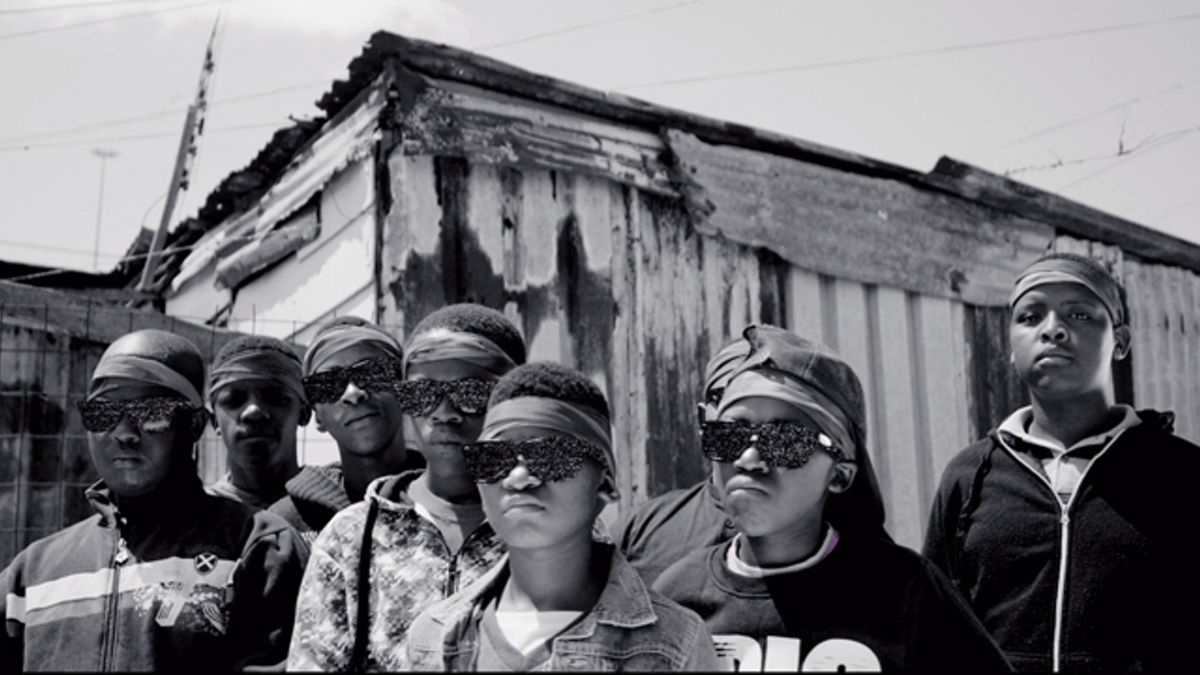