OgilvyOne EMEA's CCO reminds us that Christmas is a time for giving and says brands should set an example.

by shots on 10th December 2015
This article was created before we re-designed shots – it may look a little strange or not have the same features as new articles. If you see something particularly wacky, please let us know on shots@extremereach.com
Share

We all spend too much at Christmas, don’t we? And no one as much so as the retailers, hoping to outshine each other with their festive feature films to lure us into their glittering grottos. The Christmas ad break has become Britain’s Super Bowl.

Ever since John Lewis’ seminal ad, The Long Wait, with the little boy counting down the days to Christmas, it’s become the biggest marketing event of the year. We look forward to it, we talk about it and, oh look, we write about it too.

In an age where we have access to a million different experiences every minute of the day, we crave that ‘collective experience’. That one thing we can all talk about together. Just like Adele and The X-Factor, the John Lewis Christmas ad transcends genders and generations to elicit opinions from everyone. And we love it. When there are a million places to go, it brings us all together. We’re social beings, after all.

So what of John Lewis’ latest extravaganza? Is it a cracker? Or is it a turkey? These guys have raised the bar so high that it’s almost impossible to outdo themselves. Man On The Moon is a great piece of filmmaking, crafted to perfection.

As always, the plot is all about giving rather than receiving, but that’s where the altruism ends. Merchandising has become its way of recouping some of the company's vast spend. A Man On The Moon mug, glow in the dark pyjamas, wrapping paper or activity pack anyone?

The tie up with Age UK adds an extra dimension to the plucking of the heartstrings, but where the 2011 film was beautifully poignant, this year’s effort just makes me sad.

If the competition is to see who can out-emote who, then Edeka, a German supermarket wins hands down with Heimkommen. An ad that showed an elderly man fake his own death to get his family to come home for the festive season has overtaken John Lewis as the the most shared Christmas ad of 2015.

Here to cheer us up, the Sainsbury’s Christmas campaign uses Judith Kerr’s ‘Mog’ in Mog’s Calamity Christmas; an eminently watchable, Paddington-inspired family film. It certainly stands up to repeat viewing more than the others, which is an important factor considering Christmas starts before your creatively carved pumpkin has had time to age.

One of my favourites has to be Mulberry, which has created its own spin on the nativity scene, with a handbag playing the part of Jesus in Miracle of Mulberry. It’s simply shot, beautifully cast and the performances are spot on. It’s not quite the spectacle of the previous two, but as a script, I wish I had written it. So, yes, it’s a thing of wonder. Quite stupendous. But, guys, it’s just a Christmas ad…

Despite the millions of pounds and thousands of hours spent on these films, a recent survey showed that only 30 per cent of the UK thinks that brands actually matter. So are these ads really working?

Although we all enjoy talking about them, we obviously don’t think they are important. So how can we make brands matter? Maybe what’s missing from the entire feast of films is a brand that truly gives.

The beautifully crafted script from Mulberry, the multi-million pound epic from John Lewis and the warm and family friendly Sainsbury’s ad are all fabulous. But to me they are all just very expensive wrapping paper, with no present inside.

How about these brands actually do something for people at Christmas? Give something rather than just talking about giving. Now that would be emotive. And noble. And, who knows, may even get talked about even more.

Just a thought. But then again, it’s the thought that counts. Isn’t it? Has the Premier League hit the back of the sonic branding net?

Michele Arnese, Founder and Global CEO at amp, examines how the Premier League's recently introduced sonic branding is a step in the right direction, but maybe not a step far enough. How the UK industry fought back

Ahead of the deadline for the APA/shots Top 20 of 2020 showcase, APA CEO Steve Davies, and shots Co-Editor Danny Edwards, discuss the challenges the industry has faced, and will continue to face, as the coronavirus pandemic's grip holds firm.

Are creativity and technology at odds?

Making the cut: Final Cut at 25

To celebrate the legendary editing shop's quarter-century in the biz, we asked MD David Webb to lay out the company's history through anecdotes and memories of key projects. 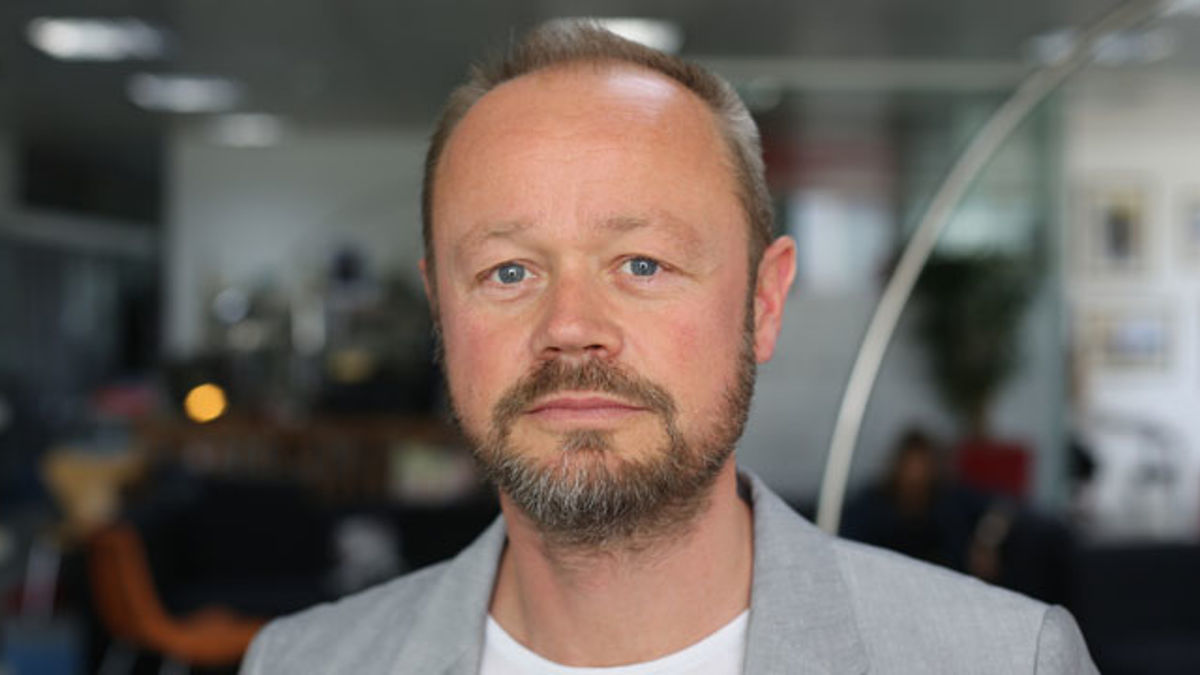