Ikea get imaginative with this colourful offering created by Mother London and helmed by Daren Rabinovitch.

by shots on 5th November 2015
This article was created before we re-designed shots – it may look a little strange or not have the same features as new articles. If you see something particularly wacky, please let us know on shots@extremereach.com
Share Created by Mother London, the colourful and playful spot sees a robot take flying lessons from a bat and an owl, who later reveal themselves to be a father and his kids running about during playtime.

The advert was directed by Daren Rabinovitch of Encyclopedia Pictura through Strange Beast & Ghost Robot.

Watch the behind-the-scenes video below. 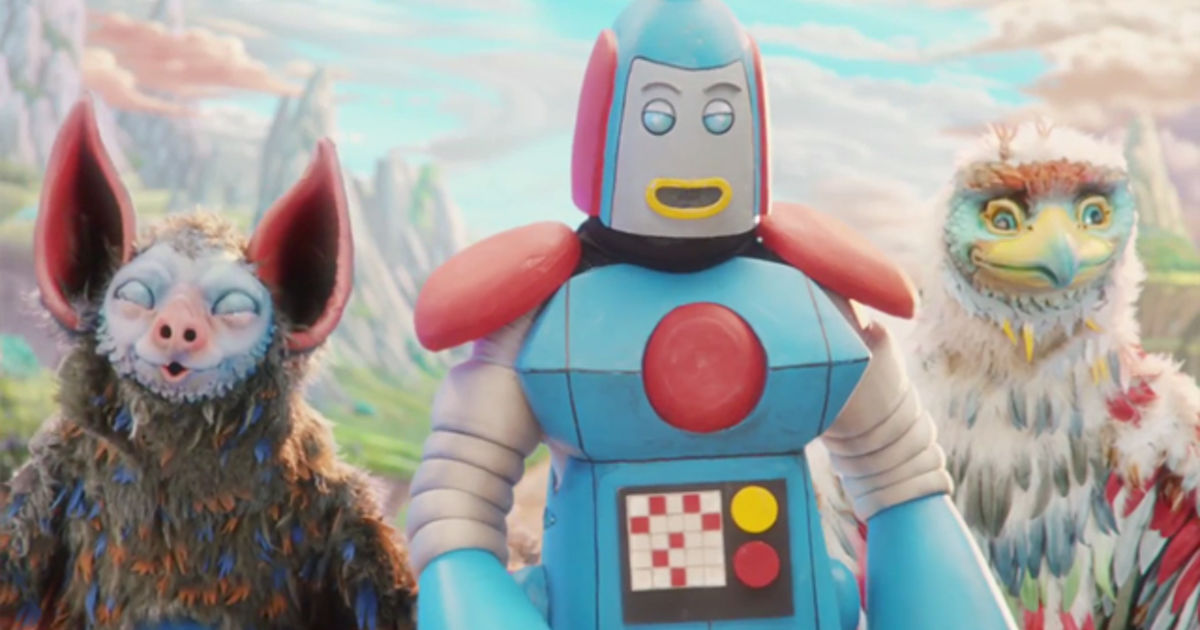 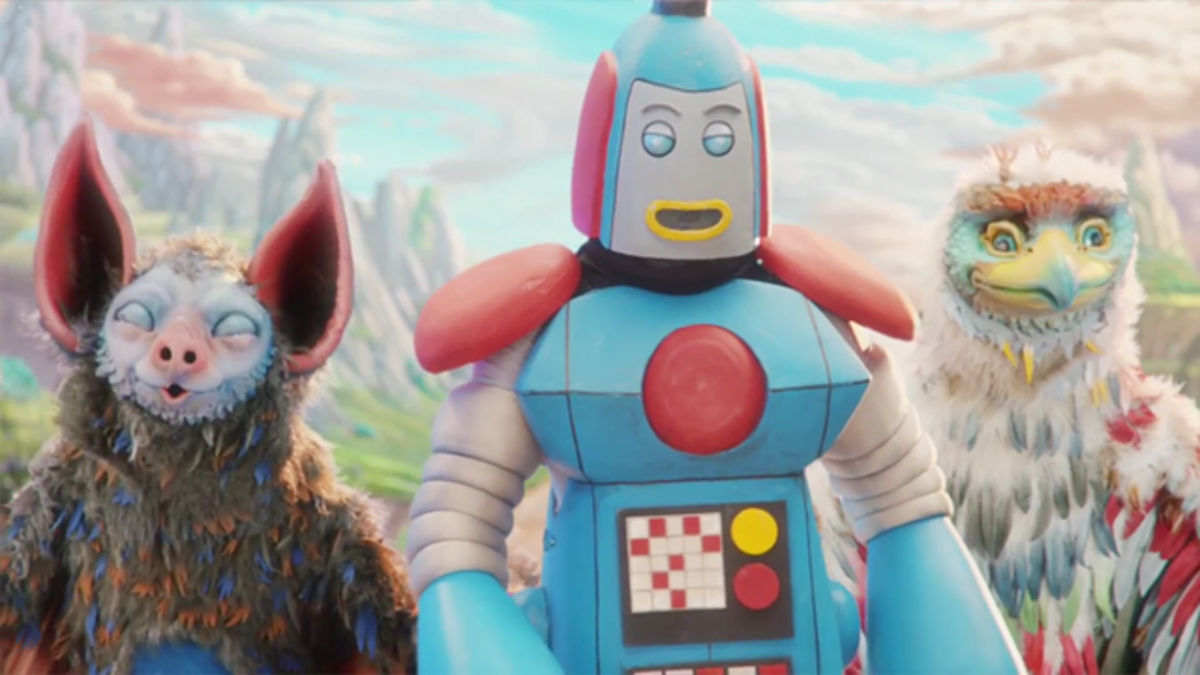