All the work that won at last night's shots Awards ceremony in London is available to view here.

by shots on 6th November 2015
This article was created before we re-designed shots – it may look a little strange or not have the same features as new articles. If you see something particularly wacky, please let us know on shots@extremereach.com
Share

Last night saw a selection of the best campaign work launched by brands and advertisers, awarded for outstanding creativity and innovative execution over the past year.

Below is a list of the big winners that picked up prizes at The Brewery London, who were initially nominated by the shots editorial team before going on to be judged by a professional panel of industry experts from the global advertising community.

You can read what made the shortlist in the shots Awards brochure at the bottom of this page, along with snippets from the important decision-makers on the jury for each section.

Best Use of Animation:

Gold: The Times/The Sunday Times The Art of Satire

Best Use of Sound Design in a Commercial:

Best Use of Music in a Commercial:

Gold: Sport England This Girl Can

Charity/PSA Campaign of the Year:

Silver: Women's Aid Look at Me

TV Commercial of the Year (up to 60 Seconds):

Best Use of Outdoor (including Ambient Out of Home):

Silver: Women's Aid Look at Me

Bronze: DePaul There's Another Side to the Story

Online Film of the Year:

Mobile Campaign of the Year:

Experiential Campaign of the Year:

Digital Campaign of the Year:

Gold: Honda The Other Side

TV Commercial of the Year (Over 60 Seconds):

Silver: Sainsbury's Christmas is for Sharing

To see the people and companies that won, click here.

Click the image below to see the winners, shortlists and jury panels in full for the shots Awards 2015. 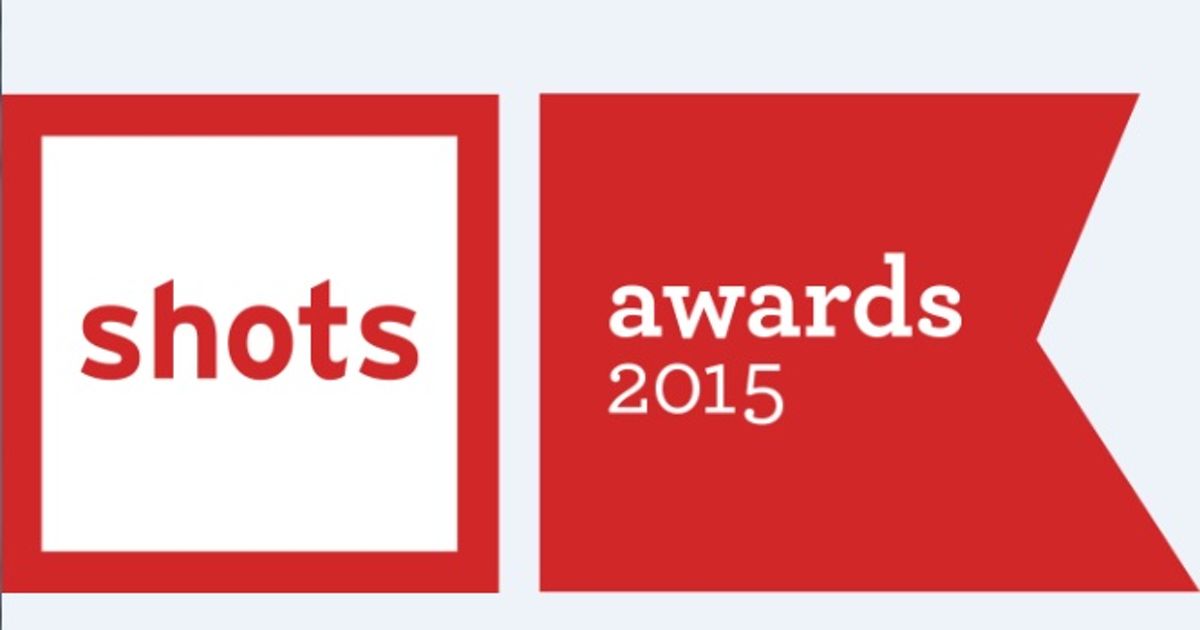 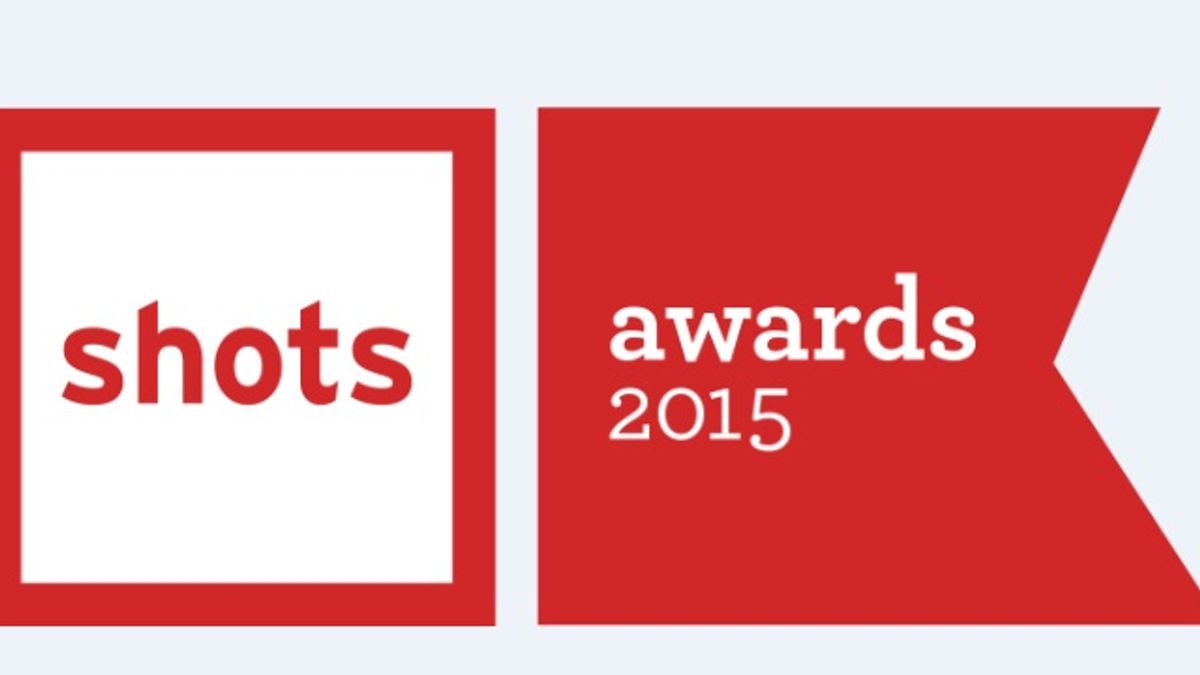