How Not to Win An Effie This Year...

The VIA Agency shows what not to do when going about your ad business in funny call for entries spot campaign.

by shots on 7th October 2015
This article was created before we re-designed shots – it may look a little strange or not have the same features as new articles. If you see something particularly wacky, please let us know on shots@extremereach.com
Share

Catchy stadium anthem? Promotional funeral fodder? What about athletes that double up as in-game spokespeople? Nah, probably all bad ideas...  But that doesn't stop them being pitched in The VIA Agency's funny call for entries campaign to plug The 2016 North American Effie Awards. Titled Not Every Idea is a Good Idea and comprising seven amusing spots, the work offers a sterling example of how not to promote your client's brand and miss out on an Effie.

In the pick of the ads a group of guys discuss using jingles applied to famous pop songs, golfing buddies stew over stadium chanting as a possible brand promotion tool and a man pitches his big running race idea to an agency friend at a BBQ. All as cringe as they come...

"At the heart of every Effie-winning campaign is a great idea that worked, and true to our 2016 call for entries campaign, not all ideas are good ideas, and not all ideas work,” says Neal Davies, president and CEO of Effie Worldwide, of the work. “That’s why it’s such an accomplishment to win an Effie and why something as unique as Effie remains at the heart of our industry."

VIA also created an email campaign to support the spots surrounding the Not every idea is a good idea theme. The deadline period for the 2016 North American Effie Awards runs from October 8-29.

"With director Chris Bean leading the charge we were able to find the right balance of performance and reality for our cast. We worked with many of the talented folks at the UCB (Upright Citizens Brigade) as well as equally talented non-actors in and around our business. Most notably one of our favourite real pitchmen - Vinny, the superintendent at 411 Lafayette in the elevator scene," states Mary Hanifin executive director of production at VIA.

Executive creative director, Amos Goss, adds: "One of the few perks of working in the ad business are the unsolicited ideas we get from people. For me, it's my accountant and father-in-law. Their ideas are sometimes funny, sometimes insane, usually completely oblivious of all logistics... but they're always entertaining as hell."

Senior copywriter at VIA, Kristen Kriisa, continues: “Everyone who works in this business has been ‘pitched’ ideas by friends and family. It’s not that they’re bad ideas necessarily. They just wouldn’t stand up to the realities we deal with on a day-to-day basis.”

“Coming up with an idea is easy. But, crafting that idea into something powerful, impactful and effective is a different challenge altogether," concludes Jake Benjamin, GCD at VIA. "That’s why the Effies is such an important show. It celebrates work that actually achieves what it set out to do.”

To see all the rest of the films check out the Effie YouTube Playlist here. Find out more about the Awards and enter your spots that actually worked at this link from tomorrow (8 October). 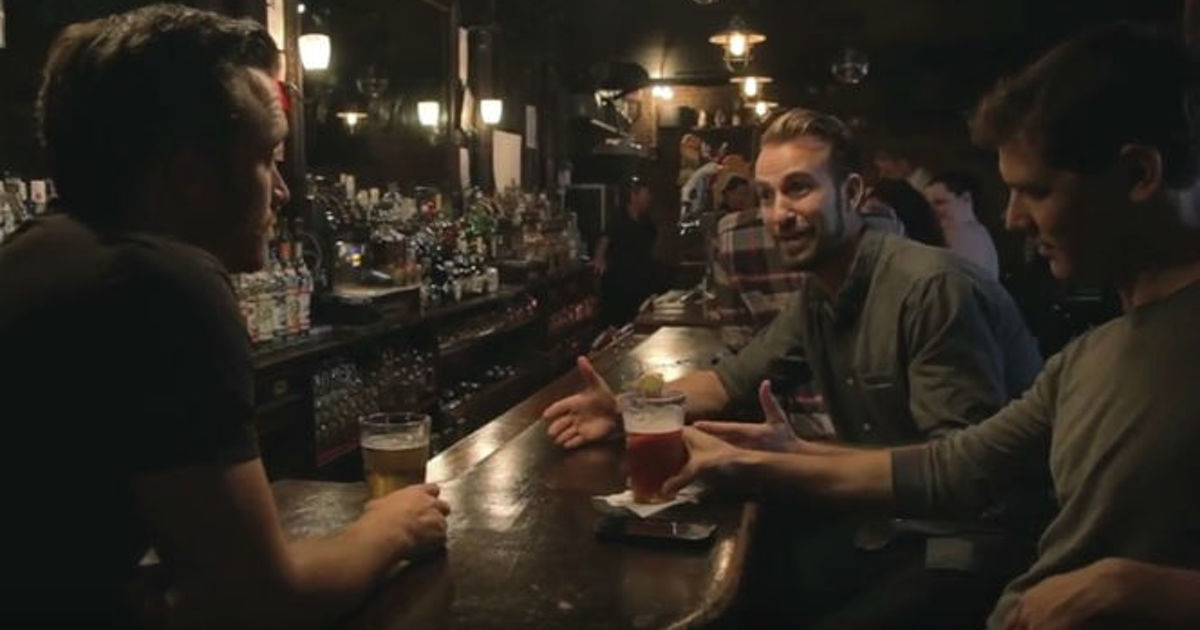 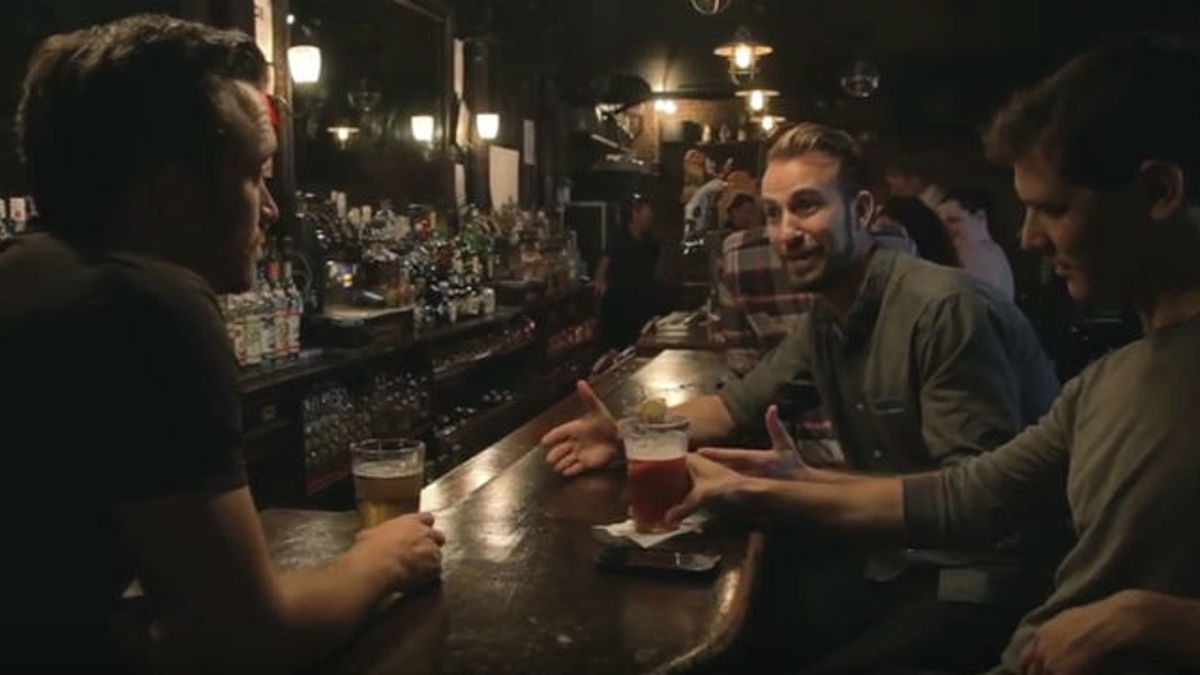