Global editorial company Whitehouse Post has announced that editor James Forbes-Robertson will return to London from Amsterdam where he has enjoyed a successful two-year stint as the main editor at both Ambassadors and Glassworks Amsterdam. During his time in Amsterdam he cut work for the likes of Tristan Patterson, Mark Zibert and Rollo Jackson for brands including Google, EA, HP, Nike, Carlsberg, and Braun, as well as with Citizen Watches on its Chasing Horizons campaign, which won both gold and silver at Cannes Lions this year. 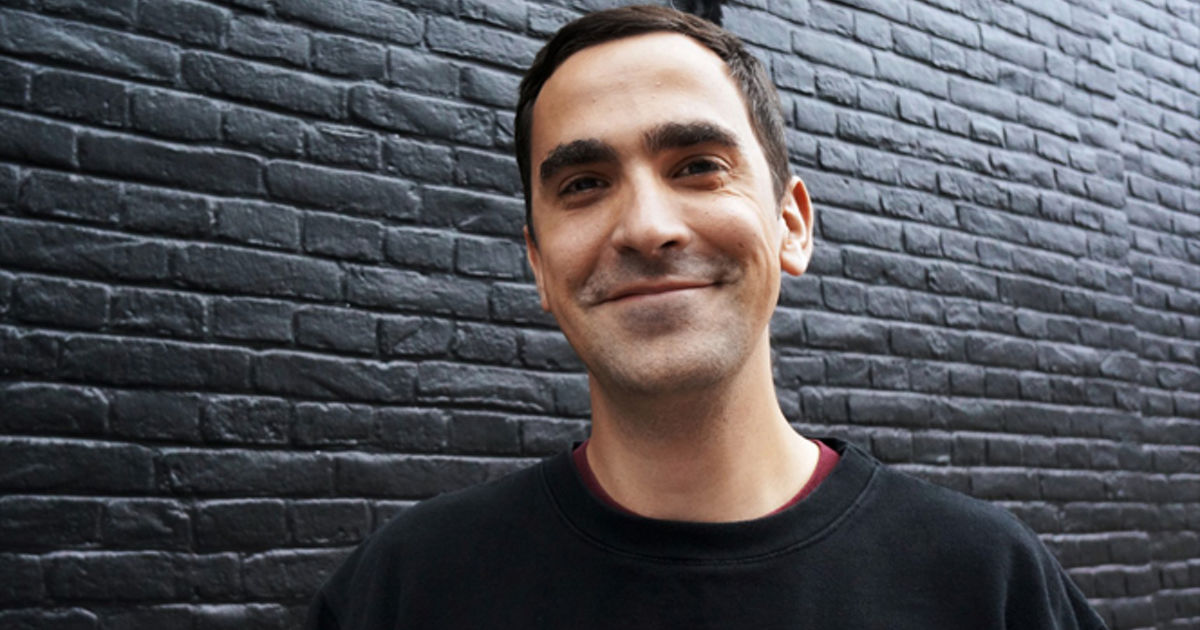 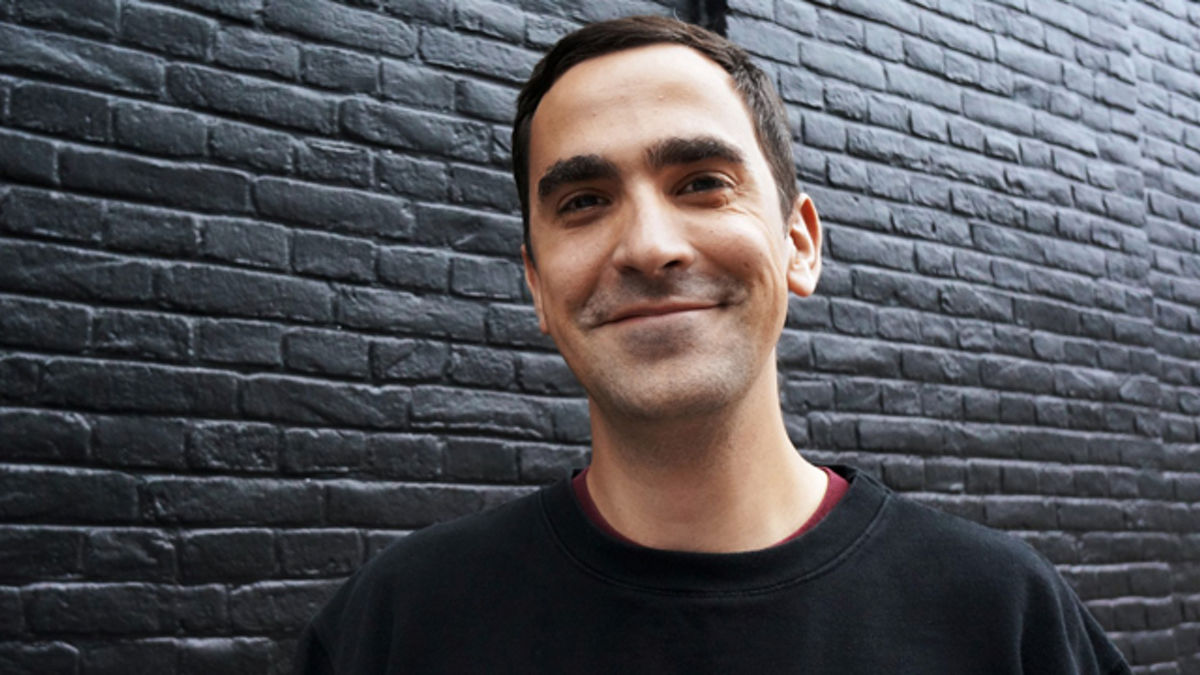