A cute campaign that shares childhood imagination and reminds us that all children should be free to dream. 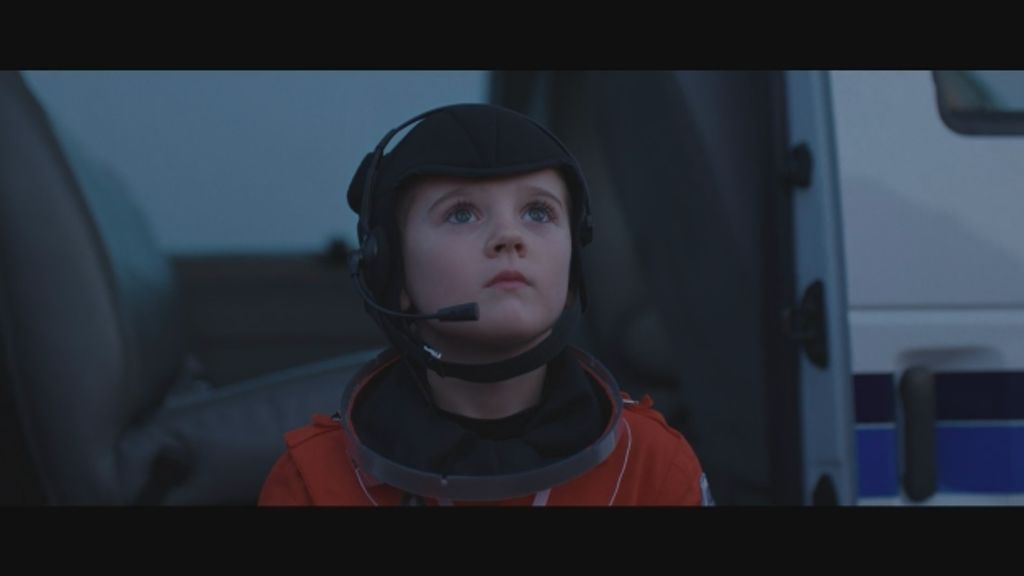 If you look back over your childhood, the thing that you probably miss most is your unlimited and uninhibited imagination.

Hours spent in the garden fighting off pirates, transforming bedrooms into new worlds and playing endlessly with toys, believing them to be real.

Leo Burnett has created a new campaign for the NSPCC channelling just this and hoping to inspire kids to unleash their wildest dreams.

Take Alfie who dreams of becoming an astronaut and spends days imagining life in the space station - something he is only able to do after his mum and him receive support from the charity to rebuild their lives, following domestic abuse.

The campaign helmed by Chris Hewitt is released today on C4 and uses the emotive strapline Every Childhood is Worth Fighting For to get the message across. Follow the conversation using #EveryChildhood. 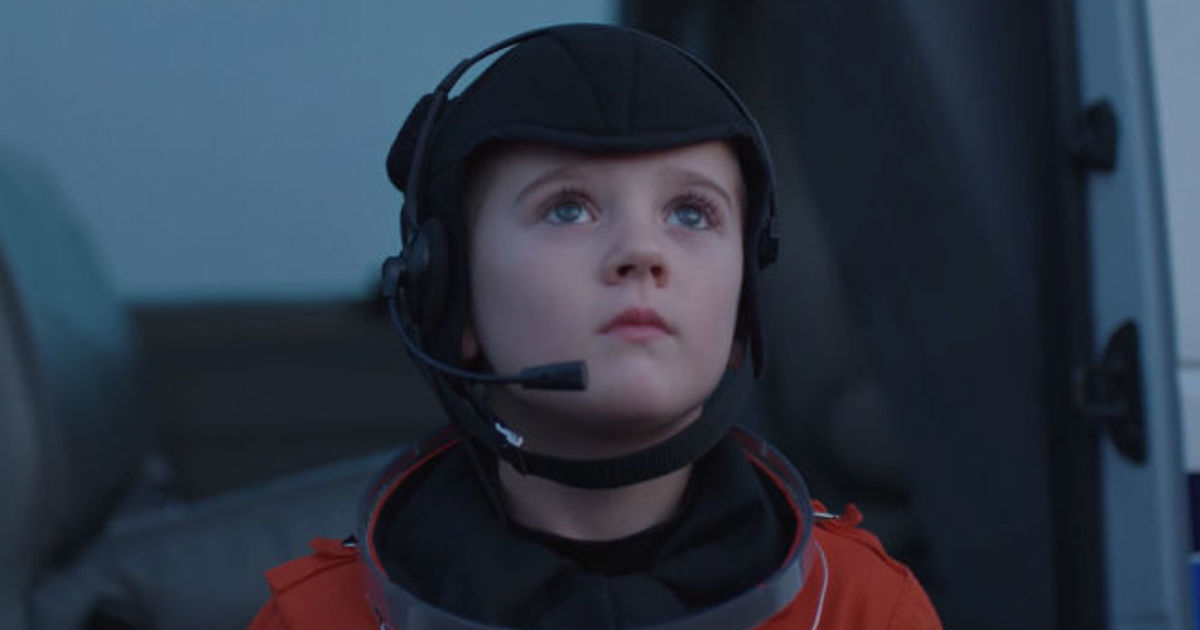 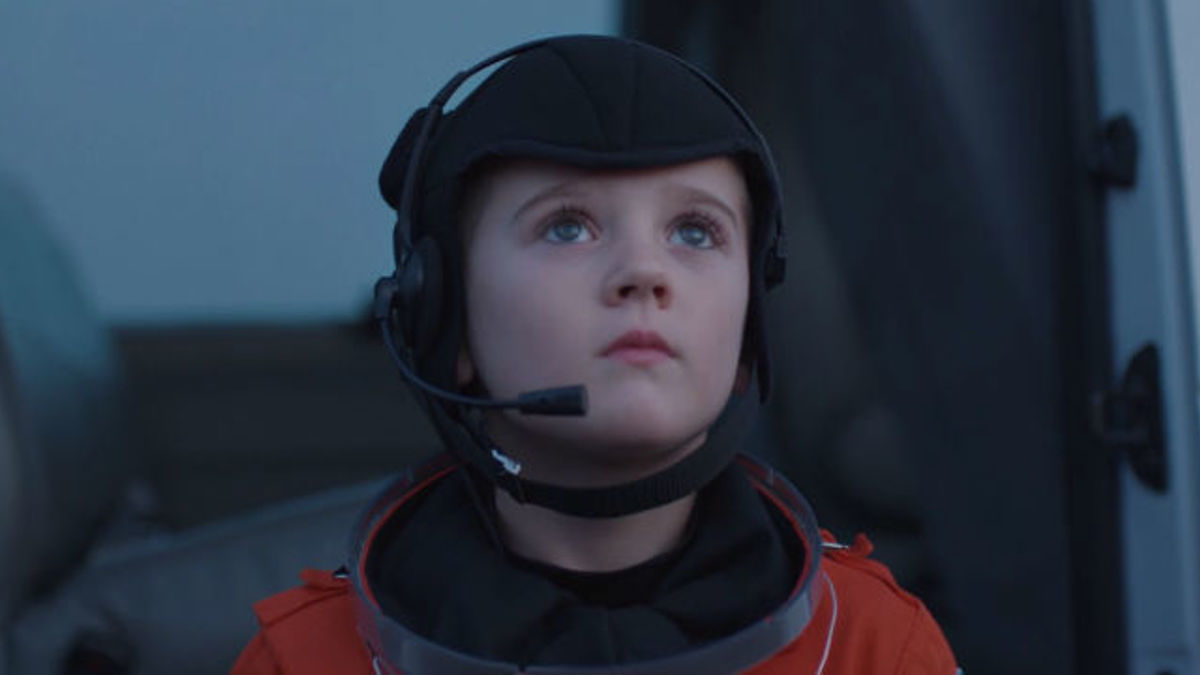