Shakespeare Gets Chopped with Axe

Brand releases adaptive trailers tailored to individual viewers harnessing the use of programmatic.

by shots on 12th August 2015
This article was created before we re-designed shots – it may look a little strange or not have the same features as new articles. If you see something particularly wacky, please let us know on shots@extremereach.com
Share

Shakespeare’s Romeo & Juliet, the tragic love story between two star crossed lovers, is perhaps one of the best known stories around the world. With that in mind deodorant brand Axe has teamed up with digital creative agency CUBOCC to give it a modern reboot with a twist.

The agency has created Romeo Reboot, a ground-breaking branded entertainment project that tailors movie trailers based on the user’s internet history. The trailers all update Shakespeare’s lead protagonist into a new, multifaceted archetype of modern man.

The trailers are all based on four films, Artsy, Fresh, Roots and Naturals, which between them can spawn more than 100,000 different generative trailers tailored to the viewer. The generator of the all the variants is a storytelling engine created by CUBOCC, hosted on five Amazon servers that can create 43,000 unique videos per day, which in a year could create more than 15 million trailers!

To make it work, the agency utilised programmatic audience management tools which track users’ digital behaviour to discover a complex net of interests and identify patterns. If a viewer has an artsy persona, for example, the storytelling engine will automatically choose scenes with an artsier approach.

The narrative structure of all the trailers have, in total, 58 empty ‘boxes’ divided in narrative clusters - each to be filled with a scene. But there are permanent ones, like letterings, which go on every trailer. There are 232 scenes available for each structure of the 58 ‘boxes’ and the result: endless combinations.

The resulting project could well be a glimpse into the future of entertainment with content that is specifically generated and tailored to each individual’s personal tastes. 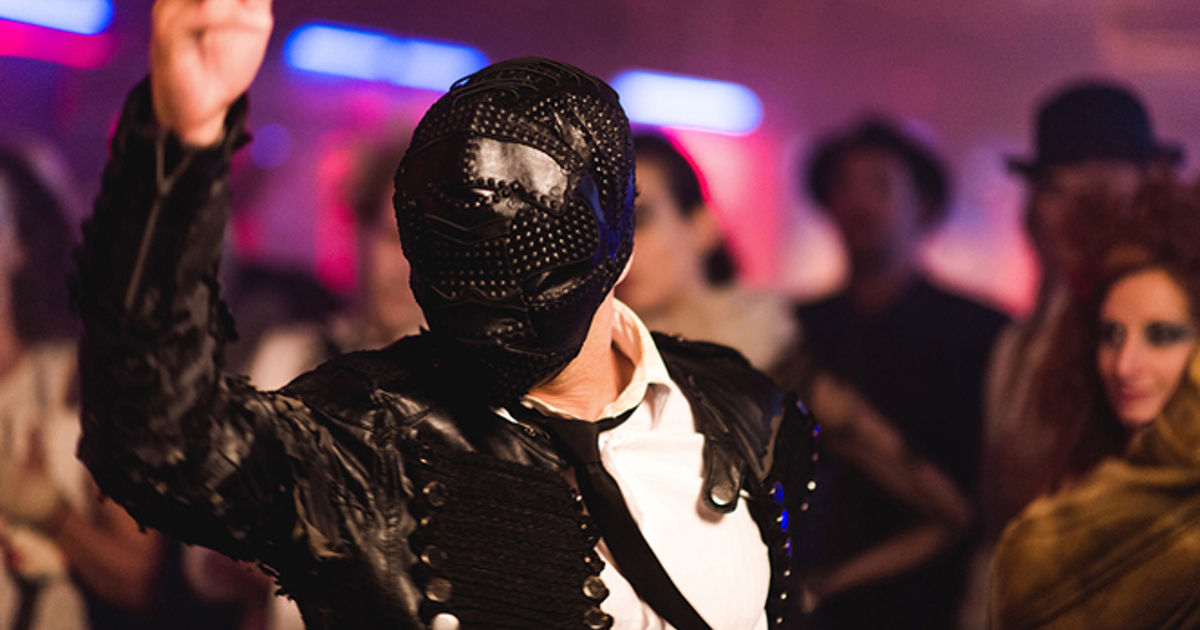 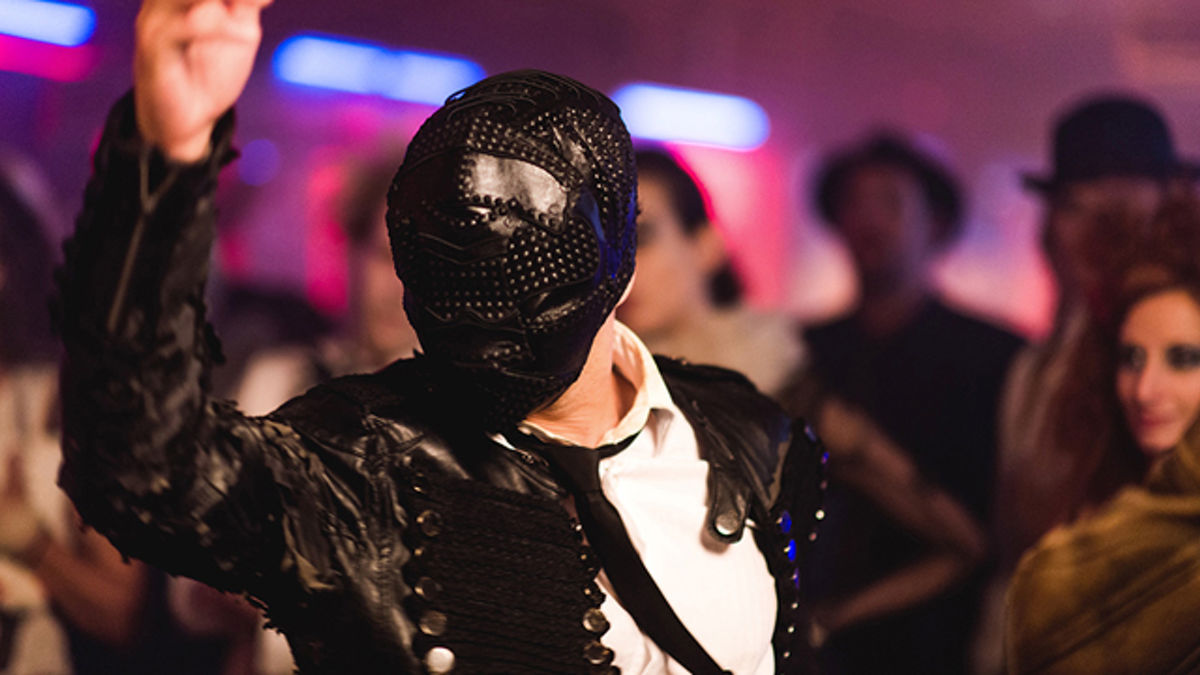