SUPER BOWL XLIX: Mekanism and Framestore tease us with this short and sweet spot before Sunday's game.

by shots on 30th January 2015
This article was created before we re-designed shots – it may look a little strange or not have the same features as new articles. If you see something particularly wacky, please let us know on shots@extremereach.com
Share 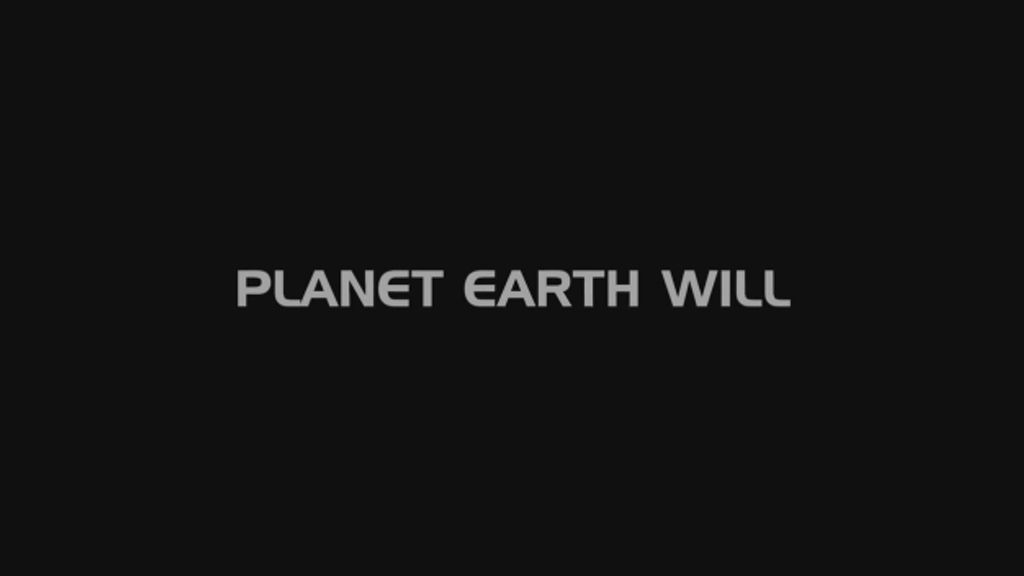 SUPER BOWL XLIX: Things are hotting up as we approach Super Bowl Sunday and while this teaser trailer for the Pepsi Halftime Show featuring Katy Perry doesn't really reveal much of anything, it whets the appetite, so job done. The spot was created by Mekanism San Francisco and Framestore and in addition to the add, Pepsi has also employed extraterrestrials, or something, to create a Pepsi logo-shaped crop circle next to the Phoenix Stadium [below] where Sunday's game will be played. 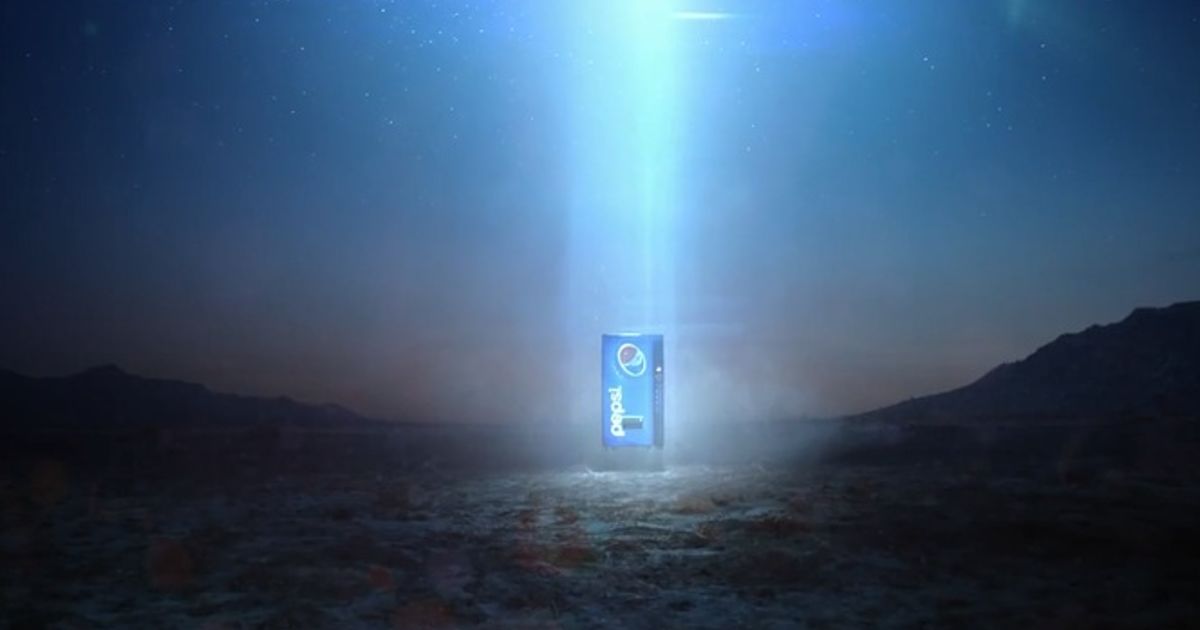 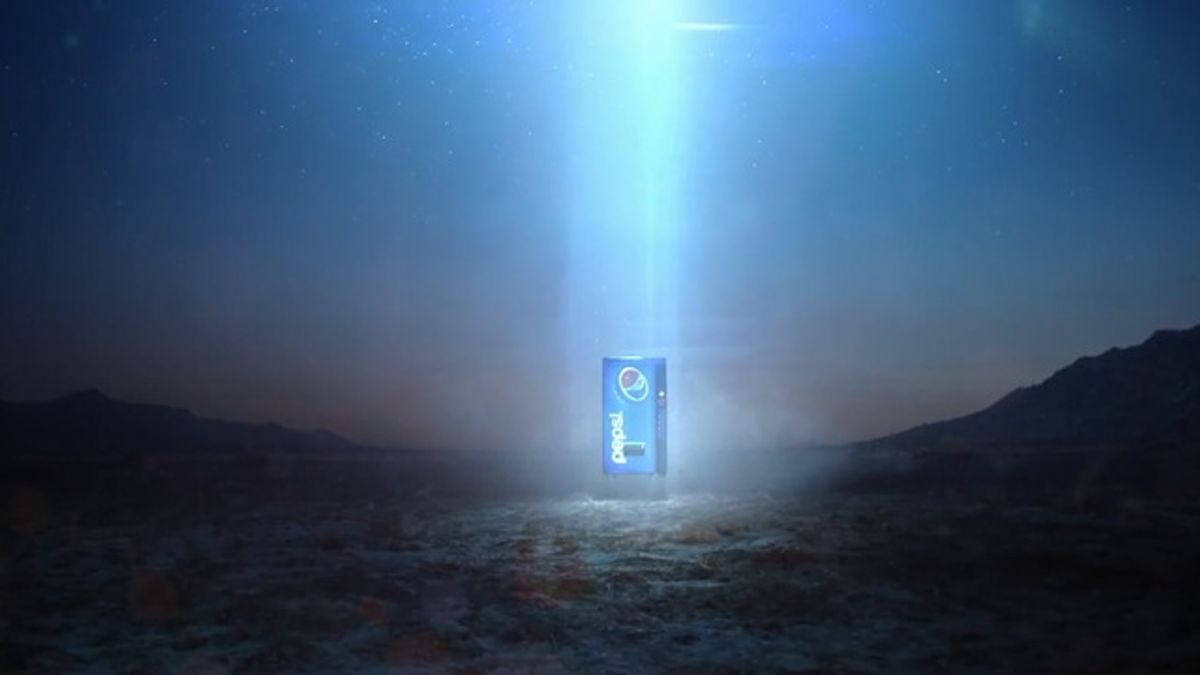