UNIT9 Gives a G-SHOCK to the System

UNIT9 and Maximilian Niemann bring zombies to your computer in this innovative campaign for G-SHOCK.

by Danny Edwards on 26th November 2014
This article was created before we re-designed shots – it may look a little strange or not have the same features as new articles. If you see something particularly wacky, please let us know on shots@extremereach.com
Share

If you like The Walking Dead then it's odds on that this new campaign for G-SHOCK watches will be right up your zombie-infested alley.

Created by UNIT9 London and up-and-coming student talent Maximilian Niemann (writer and director) and Felix Faißt (producer), with a team from renowned German film school, Filmakademie Baden-Württemberg, Five Minutes is an interactive online game that blurs the line between a zombie game and a branded interactive film.

Logging onto the game puts you at the centre of a fight for survival as John, the main character, who only has five minutes remaining to figure out his fate and for the you to help him and his daughter survive up to the twisted climax.

Players have to help John fight the infection by keeping him focused while he is reaching for his memories. Only if the user succeeds and John holds onto his memories will he survive.

“Five Minutes is a gaming experience in which the user discovers what makes the G-SHOCK unique by being directly involved in the action,” says director Niemann. “We want users to experience this watch for themselves so that nothing is promised: it is proven.”

"For 15 years we have worked from the ground up to bring emotions and craft to brand messages on new platforms," explains Piero Frescobaldi, chairman and co-founder of UNIT9. "The industry is too stale and safe – we’re seeing too many gimmicks being produced [and] ’UNIT9 presents’ is a platform for independent and new talent, created to stimulate the advertising industry to embrace gameplay and storytelling together."

You can experience the Five Minutes interactive experience for yourself by clicking here. 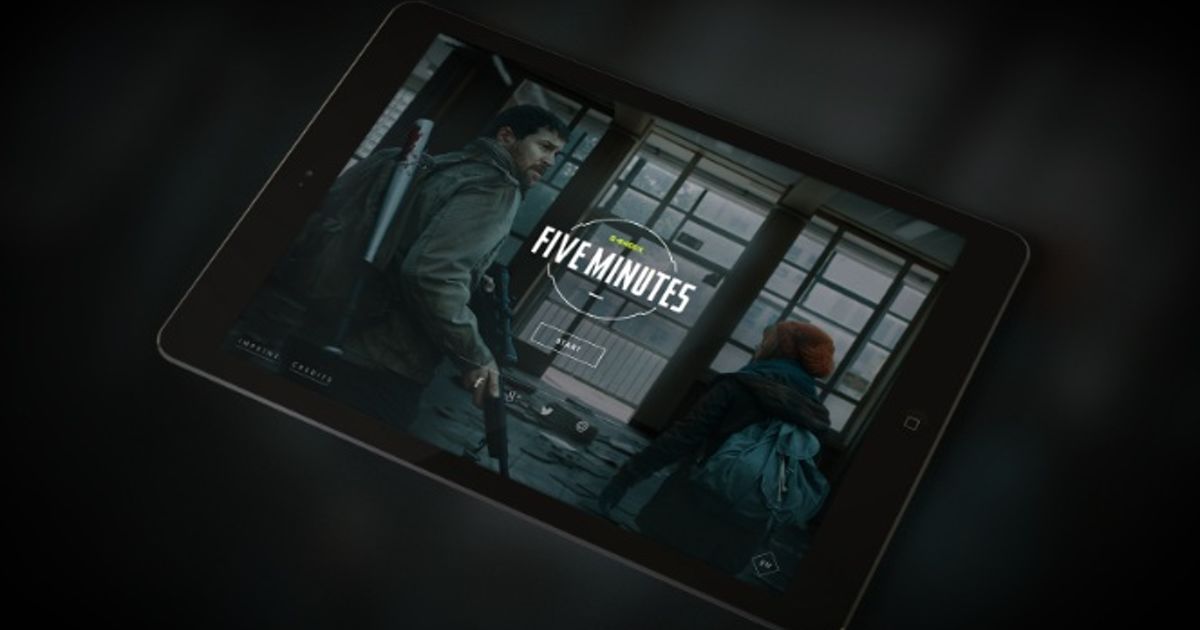 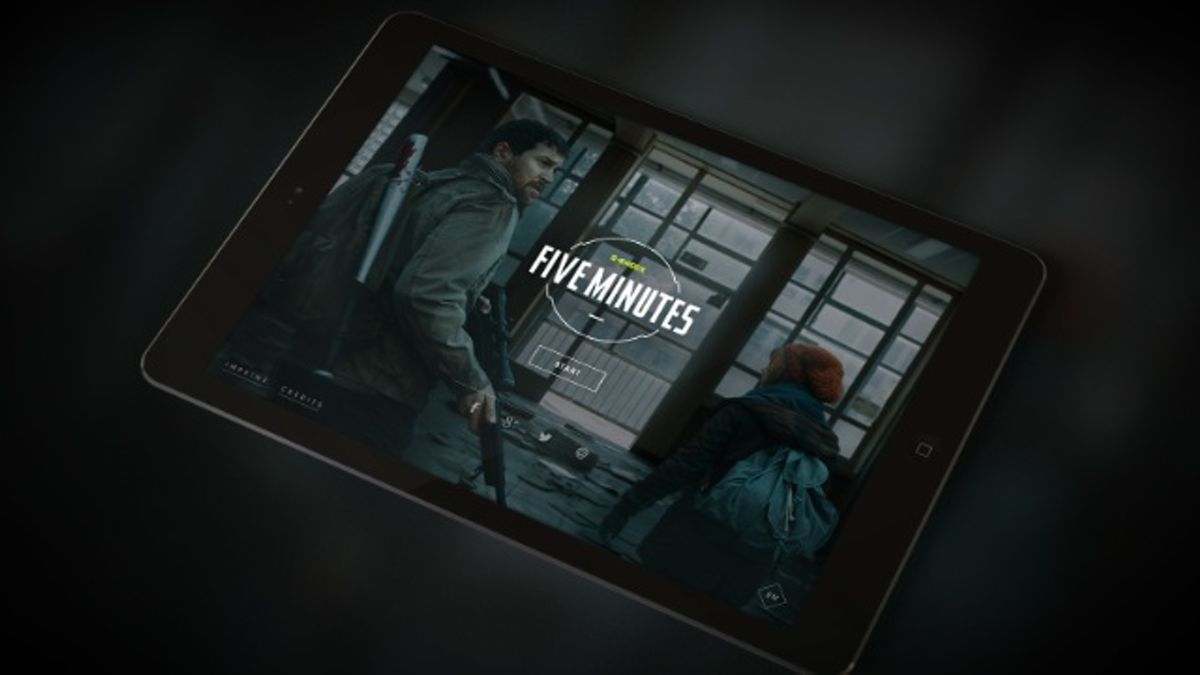