Jared Yeater, managing director of The Mill Chicago, invites us for a stroll by the lake. Taken from shots 152.

by shots on 9th October 2014
This article was created before we re-designed shots – it may look a little strange or not have the same features as new articles. If you see something particularly wacky, please let us know on shots@extremereach.com
Share

Jared Yeater, MD at The Mill Chicago, wonders why his city doesn’t know how great it is – it’s got an adventurous ad industry, Korean crispy chicken and there’s that lake…

What is the best thing about working in advertising in Chicago?

Here you can avoid so many of the distractions you can find working in New York and Los Angeles. Then mix that up with a great creative community that has wide-open ideals and opportunities to do more, as well as a predisposition for doing things differently, and you get a very freeing and exciting combination.

And the worst thing?

There are some people here who still don’t realise how great it is and how great it can be. They can at times, through a basic lack of confidence, limit the city and the potential of the industry here.

What is the best US ad you have seen in the last year?

So many to choose from! The Jordan Brand’s Re2pect is a great spot from Wieden+Kennedy (and The Mill New York). Anything for the insurance brand GEICO from The Martin Agency is simple and well-executed. But I think the best is the latest in Southern Comfort’s Whatever’s Comfortable campaign [Shark], again by W+K. There have been some brilliant choices made. It feels crafted and yet not overly produced.

What advice would you give to a visitor?

Don’t succumb to the temptation to get a car. Walk around, see the city, the architecture, the incredible lake. It’s a great walking (or public transportation) city.

Where’s the best place to eat in Chicago?

Anywhere that doesn’t feel bad about serving you a beer in a can.

If Chicago were a product what would it be?

Is this a BuzzFeed personality quiz? A hot dog – manufactured, yet authentic and unpretentious.

If you are booking a hotel in Chicago, where would you choose to stay?

I have an attachment to The James Chicago, near the Magnificent Mile, mainly because I spent a lot of time there when I was setting up The Mill’s studio. If not The James, try the Public Hotel, which has a great restaurant [the legendary Pump Room]. Also, Soho House now has a hotel in the Fulton Market district.

What do you miss when you are out of the city?

The lake is a stunning and often overlooked feature of the city. I love being near it!

Who do you/would you love to work with in the industry?

It’s kind of cheating because he doesn’t do many commercials, but it would be director Michael Mann. He’s such a craftsman and his work is really engaging and – this is a coincidence by the way – he happens to be a Chicago native!

One table, four places. You and who?

Jasper, Mac and Mark. My three best friends since I was five.

Having a drink or meal with friends while maintaining an eye on the game playing on the TV at the bar.

What’s your favourite memory of Chicago?

When we opened The Mill, I quickly convinced 10 other talented people to join me on this crazy adventure. We made up the core team that launched The Mill Chicago. Let me set the scene: on a cold, windy, snowy February night, we all stumbled into Rossi’s, a nearby dive bar and proceeded to drink into the wee hours talking about nothing. It reminded me of the scene in Raiders of the Lost Ark where Marion has the drinking contest in a Nepalese bar. Other than the snowy landscape, the night actually bears little resemblance to the scene, but it’s what I had in my head and I will remember it that way forever.

If you are going to stay up late, you might as well stay up really late!

If you could have one question answered, what would it be?

Who killed John F. Kennedy? It drives me nuts; I want to know! 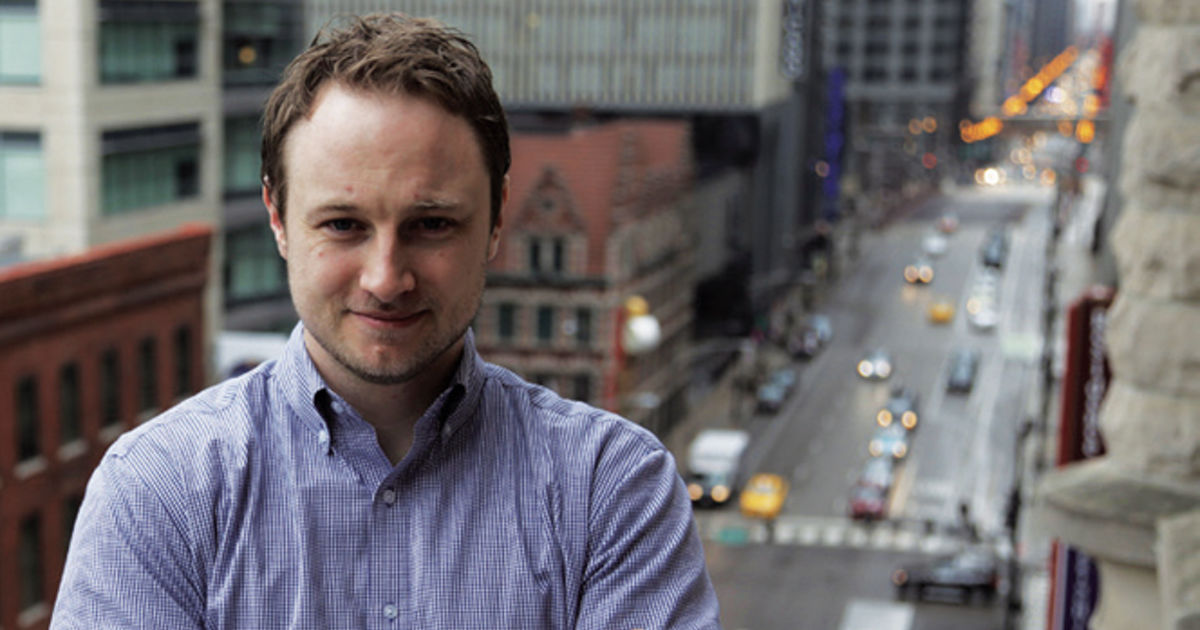 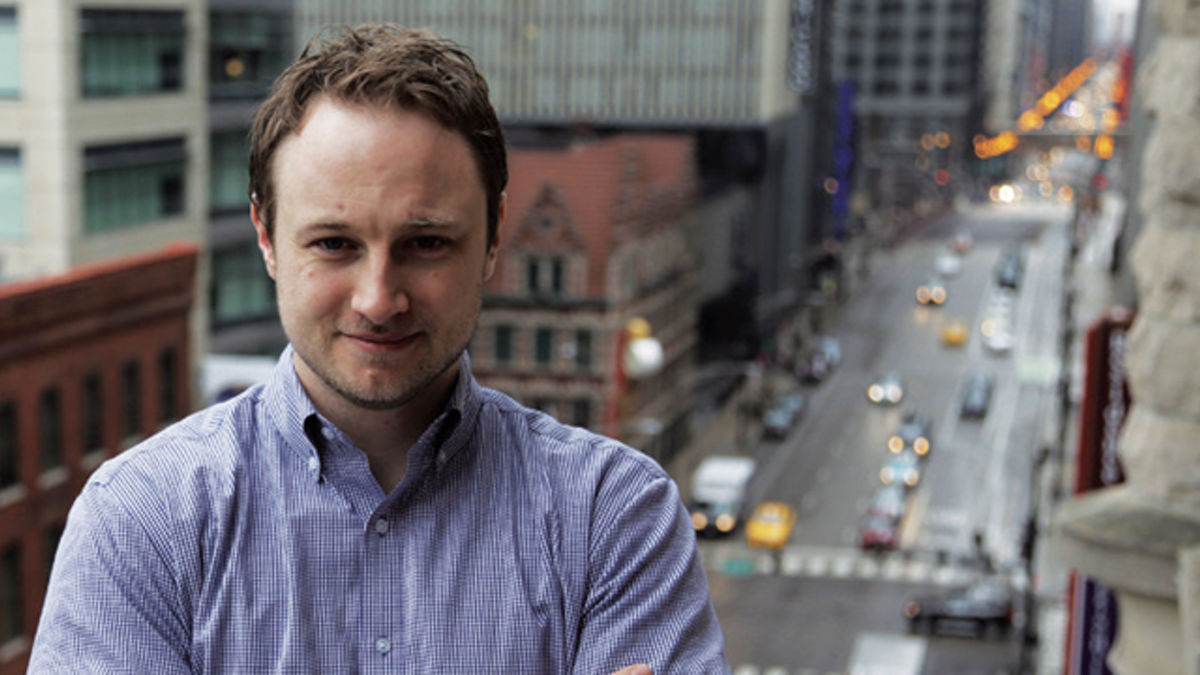