New Director Luke Bellis discusses his latest spot for Oreo, Lick For It. Taken from shots 152.

by shots on 2nd October 2014
This article was created before we re-designed shots – it may look a little strange or not have the same features as new articles. If you see something particularly wacky, please let us know on shots@extremereach.com
Share

A family video camera and a vivid imagination were the gateway into the world of directing for Luke Bellis. Growing up in Rhos on Sea, a small seaside town in North Wales, he spent hours replicating Hollywood blockbusters and editing his footage to the original’s soundtrack.

It wasn’t long before the bright lights of London called and Bellis took up a place at Ravensbourne College studying post production. There he could get a degree in something he loved while exploring his passion for music as a DJ in indie clubs around the West End. In his second year, the then 20 year old got some work experience at production company Flynn and learnt from observing directors Sam Brown and Paul Gore. Despite having studied post, he was soon snapped up by Flynn as a director.

Bellis, now represented by Minds Eye and Lock It In, isn’t completely new to the directing scene as he’s made a number of music videos, but he has only just stepped into the world of commercials with comical ad Oreo, Lick For It.

The TV spot sees a group of teenagers challenge each other to see who can lick all the sweet cream filling from one of the famous biscuits in the fastest time. Each teen duo is in a tricky situation and the challenge winner gets to wriggle out of it.

“Choosing this as my commercials debut was a bit of a no-brainer really – Oreo is such a well-known brand, I liked the script, I really wanted to work with AKQA and ultimately I thought I could bring something to the table,” says Bellis. “It was made in a really short amount of time. I went and met the creative, Matt Longstaff, pitched my idea of how I’d approach it and then within a week we were scouting for locations, casting teens and receiving boxes and boxes of Oreos!”

Bellis shot the spot in one day with director of photography Dan Stafford-Clark, who he’s worked with on many music videos.

“I’ve worked with Dan a lot and he knows the style I like so we could work quickly together and get all the shots we needed,” Bellis says.

“The lick race was quite a surreal thing to shoot but the cast were great and persevered whilst we got all our shots.”

He says the biggest challenge was shooting the film all in one day but seeing the transitions working and bringing it to life with sound effects in the edit was a real highlight.

Looking forward, the director wants to continue working in commercials as well as music videos. “I like the challenge of telling a story in a really short amount of time and I like working with different people,” he says. “Unlike music videos, where most of the time you come up with your own idea, it’s interesting to be given someone else’s idea and then put your spin on it. Also, commercials seem to have bigger budgets!” 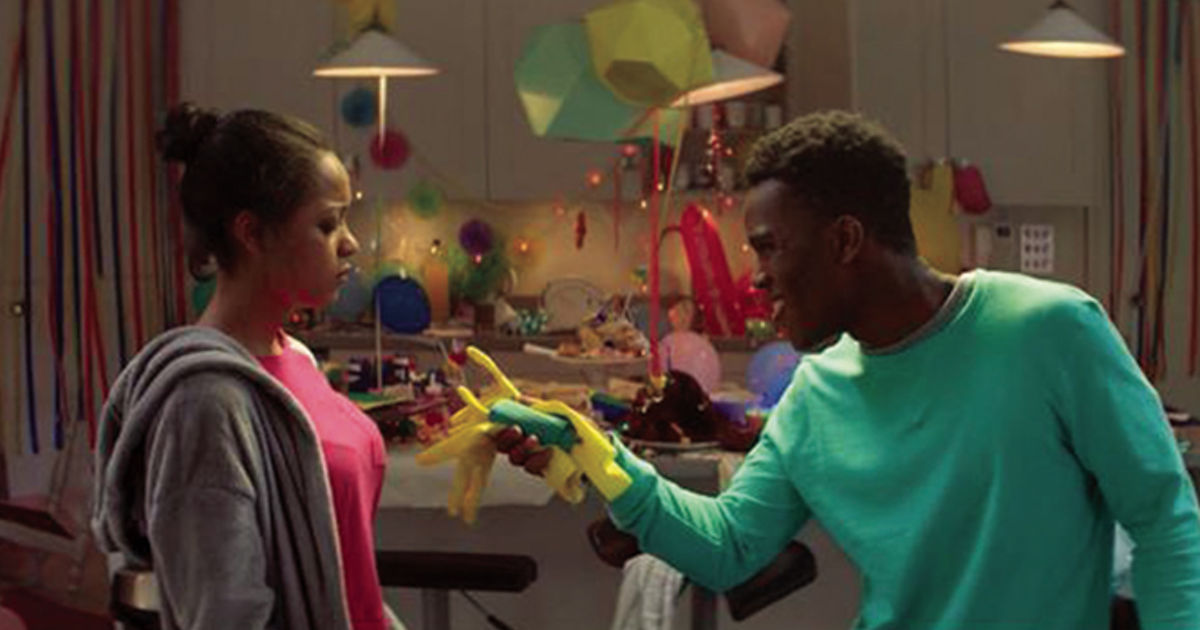 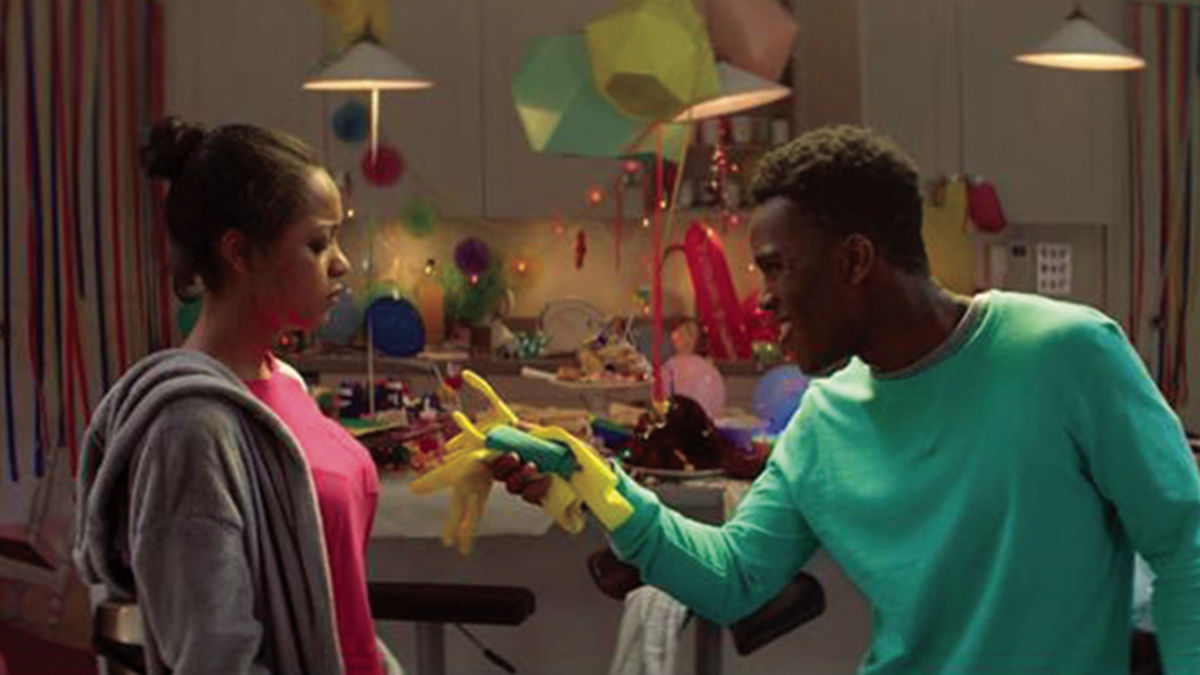