What Has Chicago Ever Done for Us?

Last night shots hosted a panel discussion about the creative capabilities of Chicago; here's what happened.

by shots on 8th August 2014
This article was created before we re-designed shots – it may look a little strange or not have the same features as new articles. If you see something particularly wacky, please let us know on shots@extremereach.com
Share

Last night shots played host to a panel discussion about the creative landscape of Chicago and its position within the US advertising community as a creative hub of excellence.

In partnership with The Mill Chicago and The Whitehouse Chicago, alongside music partner, Audio Network,  the discussion centred around the increasingly effective and admired creative output from the city and how and why Chicago has evolved over recent years.

Tackling topics such as whether a city can actually influence the character of a company or industry; what Chicago can offer that other cities can't; how the city has evolved over recent years and why Chicago's 'can do' Mid-Western mentality is a huge benefit to the industry, the discussion was a lively and insightful one.

We will be uploading video of an edited version of the discussion on the shots site next week so you can watch and listen yourself to the panel's comments but much of what was said focussed on the resourcefulness of creatives within the Chicago advertising industry - be they from an agency, production or post environment - to take a creative job and run with it; "if the work is good, and there's passion behind it, then we'll get it done," stated Onion Labs' Hamman.

You can view the photos from the event on our Facebook page just here. And there will be a special feature on Chicago, with insight, analysis and profiles, in issue 152 of shots magazine, out next month. 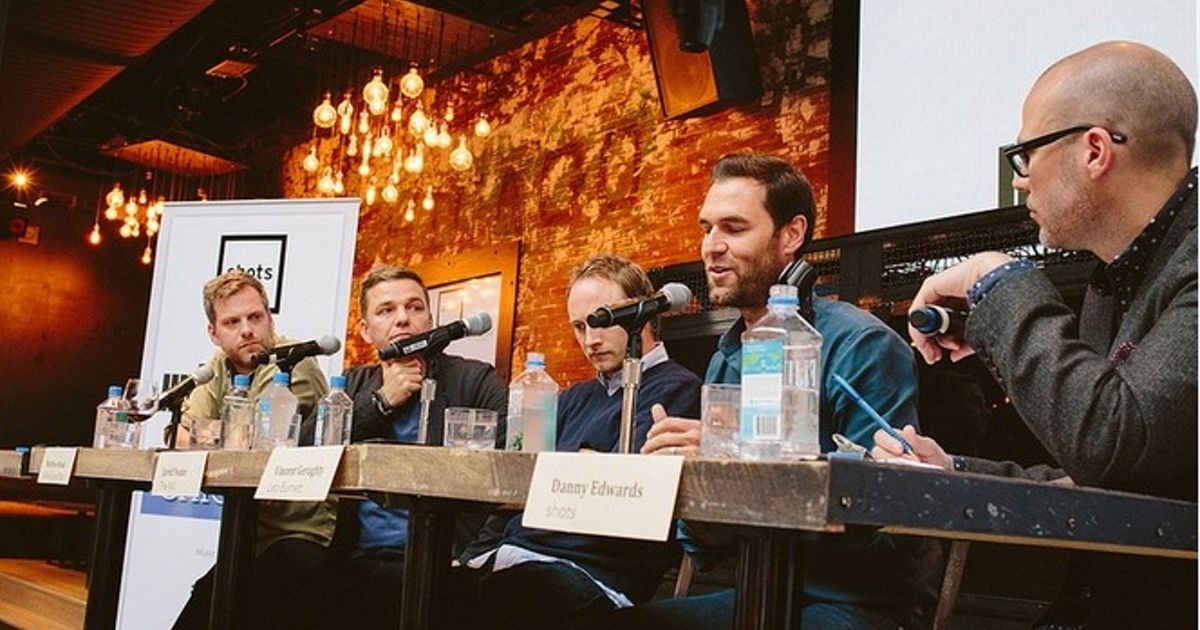 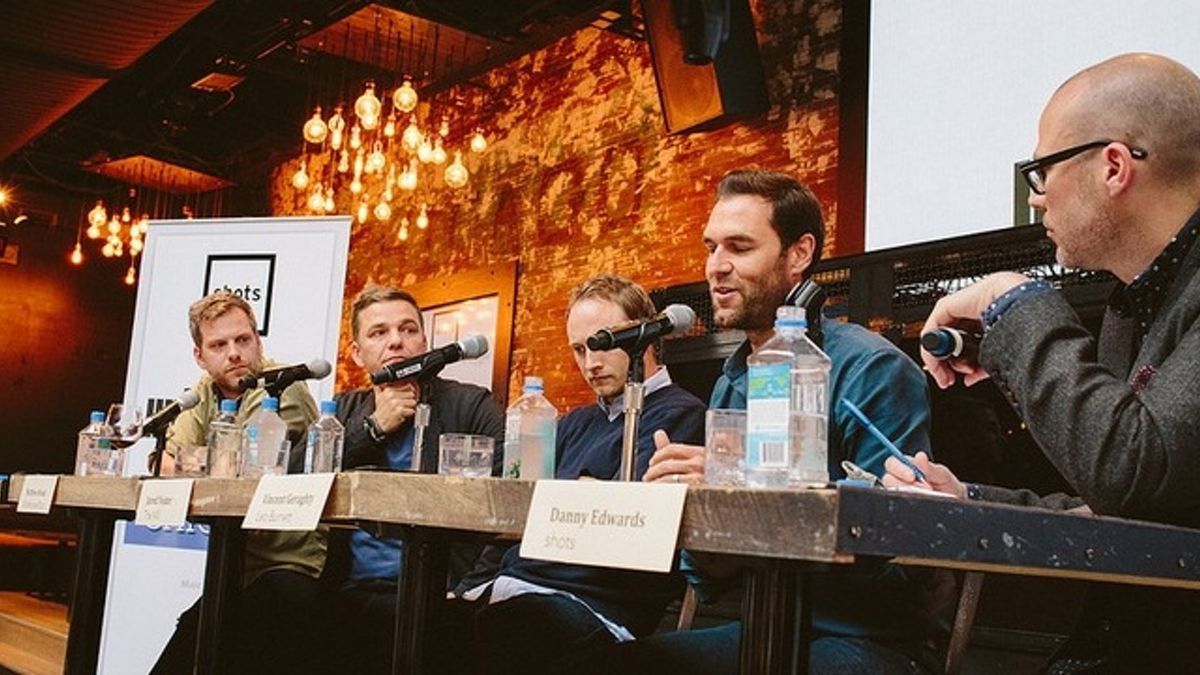